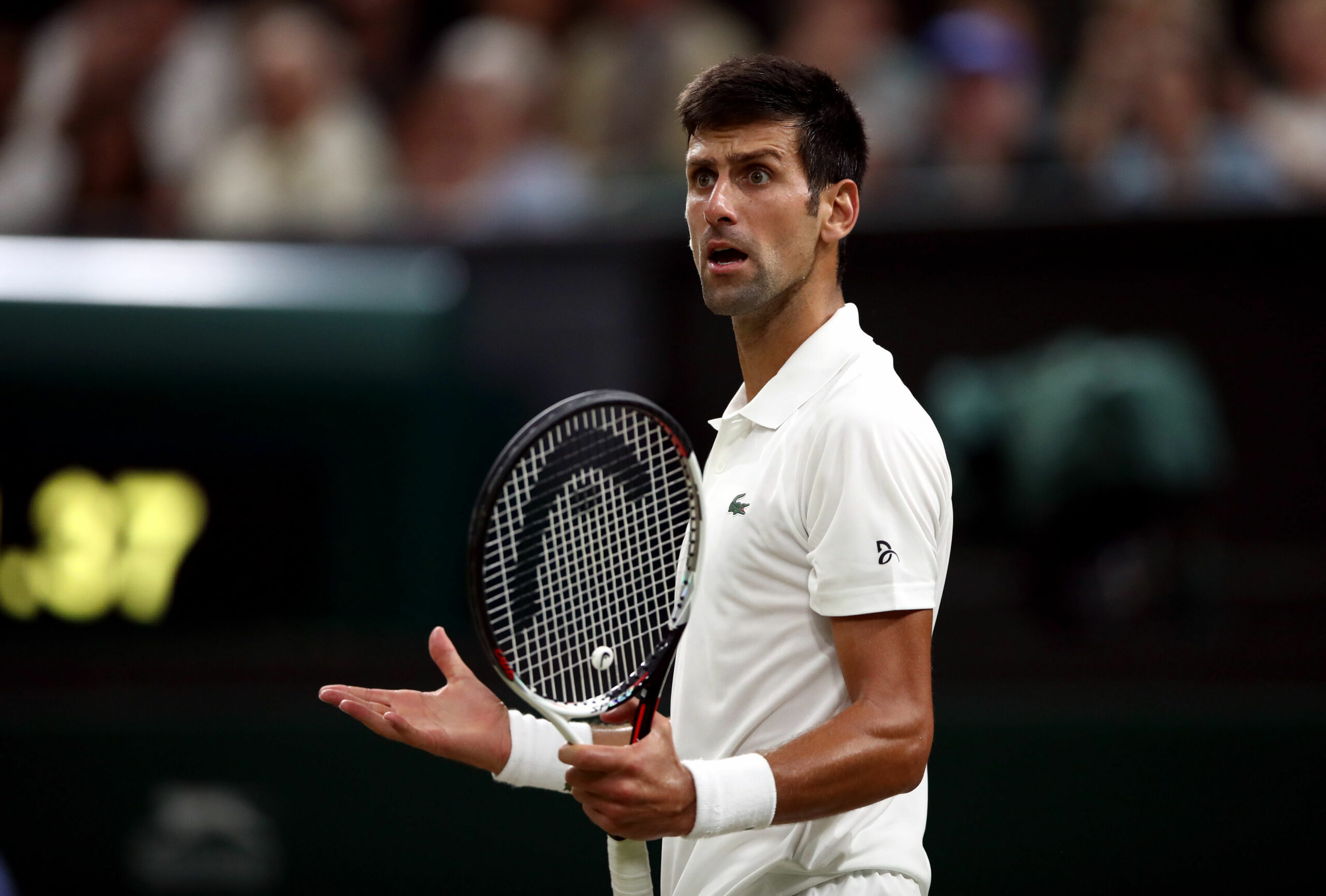 Novak Djokovic has been re-arrested by Australian authorities, according to a Serbian journalist in contact with his father.

The tennis ace had this morning won his appeal against the decision to cancel his Australian visa and had been released from detention.

However, the incident took a new twist after Srdan Dokovic, the father of Djokovic, spoke to the journalist, Ksenija Pavlovic McAteer.

McAteer reporting the latest development added that the Australian government ‘want to deport‘ the 34-year-old.

📢📢📢📢Just getting off the phone with @DjokerNole ‘a father.

Australian government and autocrat @scoyne_sean have arrested him despite the ruling.

They want to deport him.

The move was an apparent bid to push ahead with deporting him under special powers wielded by the Immigration Minister.

Last week, the Djokovic, who is a COVID-19 vaccine skeptic, travelled to Australia under the premise that he had a medical exemption to enter the country without being vaccinated against coronavirus.

However, Australia had last November announced that COVID-19 vaccination is be a requirement for entry into the country.

The Serbian arrived in Melbourne airport only to find there was a problem with his visa and was sent to quarantine whilst the issue was sorted.

Then today, Djokovic won his case to remain in Australia and compete the Australian Open. The court verdict also meant he was free to leave the detention centre where he had been held.

However, he may be facing the prospect of another day in court with the government still working to get his visa revoked.

At the hearing on Monday, the court had been told by Government counsel Christopher Tran that the 20 time Grand Slam winner could still face deportation.

Tran explained that Minister for Immigration, Alex Hawke, who was not the minister to initially approve the visa, could still overturn the decision.

Under special powers, Hawke could cancel Djokovic’s visa, despite the judges ruling, and ban the tennis star for up to three years.

Amid the latest development about the tennis star’s arrest, Djokovic’s father is due to hold a press conference later today.

Djokovic has won the tournament a record nine times and is currently battling Roger Federer and Rafael Nadal to become the first man to win 21 Grand Slam tournaments.

Nadal won a warm up tournament at Melbourne Park, where the slam will take place, on Sunday night to show his form after several months out with an injury.

Fans of the defending Australian Open champion had camped outside the hotel since Thursday, often singing songs in support of the Serbian.

Supporters of Djokovic who had camped outside the hotel since Thursday, danced and cheered following the verdict.

Although it is not yet certain if he will be able to compete in the tournament he was won on a record nine occasions.

Djokovic Out of U.S. Open For Refusing to Get COVID-19…