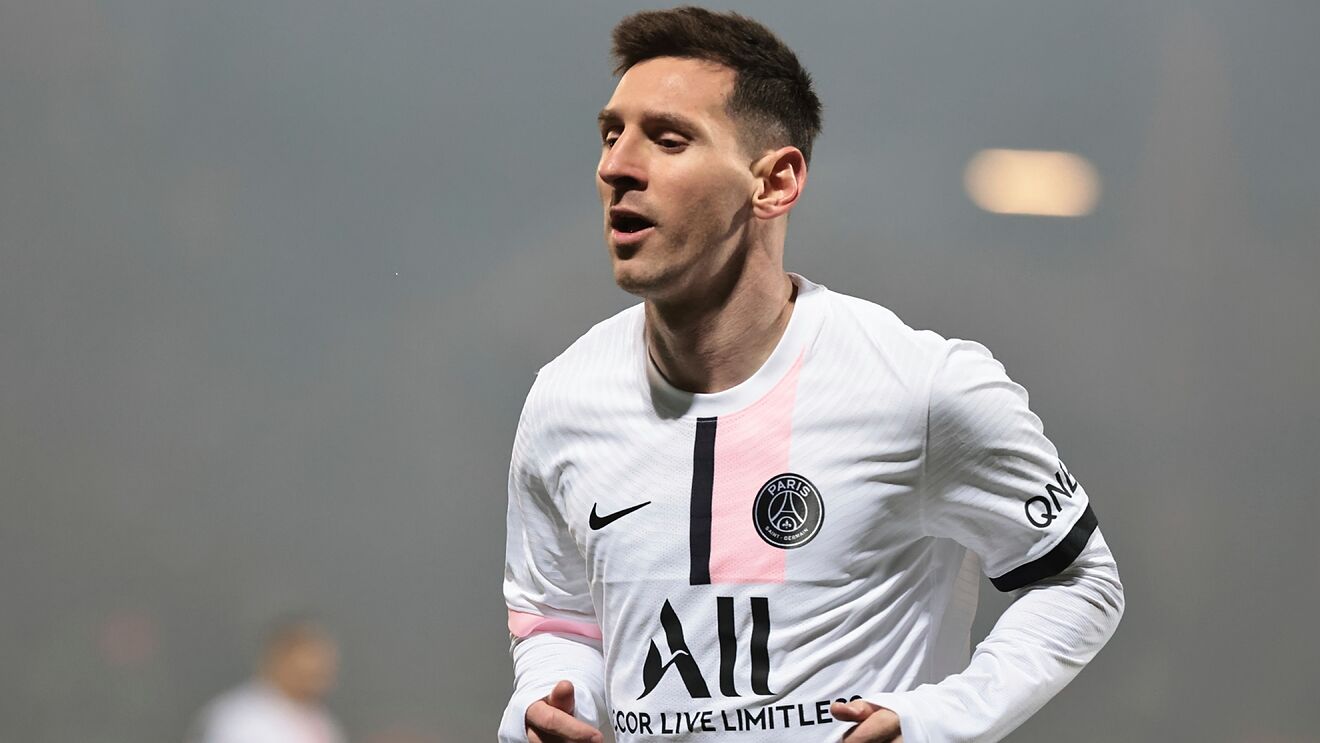 Lionel Messi has tested positive for COVID-19 and has entered self-isolation, his club Paris Saint-Germain announced on Sunday.

Speaking at a press conference on Sunday December 2, PSG coach Mauricio Pochettino indicated Messi was still in Argentina and would not travel until he had tested negative.

In a short statement on the club’s site, PSG said;

The 4 positive players for Covid-19 are Leo Messi , Juan Bernat , Sergio Rico and Nathan Bitumazala . They currently respect isolation and are subject to the appropriate health protocol.

Neymar JR will continue his care in Brazil until January 9 with members of the medical and performance staff of Paris Saint-Germain. His return to training is still expected in about 3 weeks.

The new development comes just few days after he was seen singing and dancing at a concert in Argentina.

The 34-year-old Argentine Legend made the most of French football’s winter break with his wife, Antonela, and was filmed enjoying himself at a concert in his homeland. 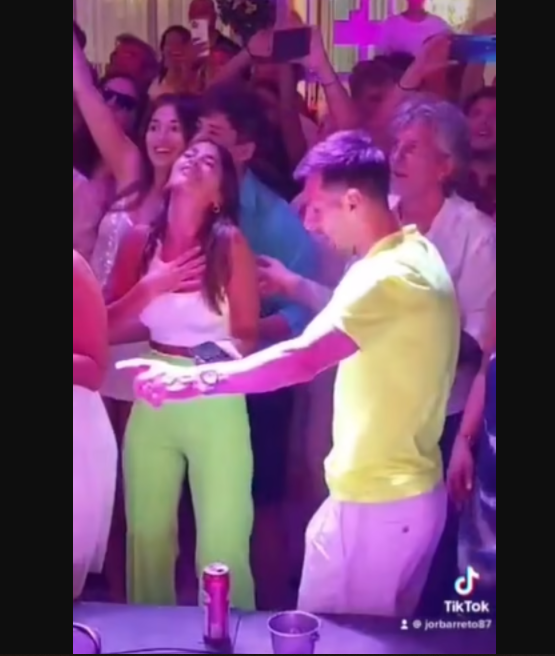 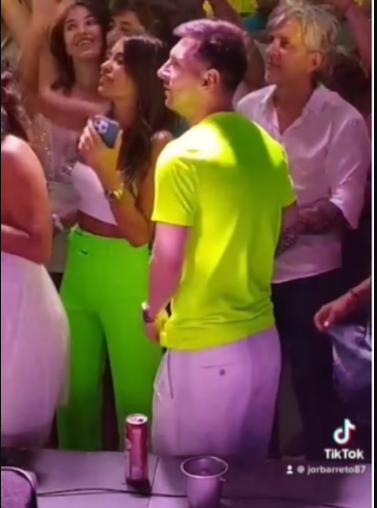 A video online showed Messi and his wife having fun at a concert in Rosario, Sante Fe.

Now his club, have confirmed that he has contracted the virus and is self-isolating.

The Argentinian star has endured a difficult start to life in the French capital since an emotional exit from Barcelona last summer.

Messi has scored only one goal in 11 league appearances for PSG, although he has netted five times in the Champions League.

He will miss Monday’s cup tie and will likely also be sidelined for PSG’s first Ligue 1 match since the winter break, at Lyon next Sunday.

The number of Covid cases in France has topped 200,000 a day this week.