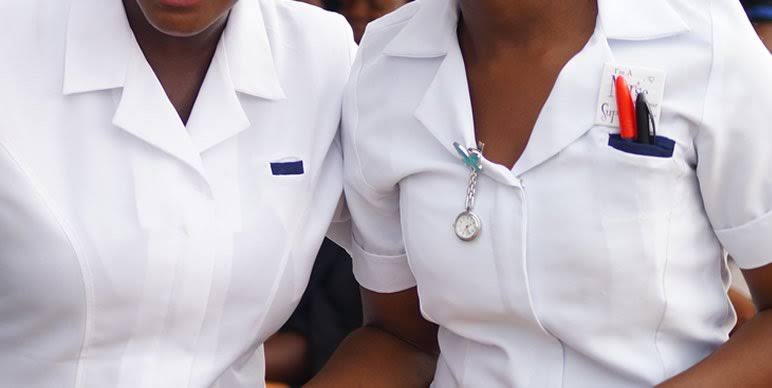 This follows a meeting between NANNM’s management and Governor Babajide Sanwo-Olu on Sunday.

The nurses had embarked on a three-day warning strike to protest poor remuneration and working conditions in the Lagos State health sector.

According to a statement by NANNNM’s State Secretary, Toba Odumosu, issues of agitation of nurses and midwives in Lagos were presented in an earlier notice of strike action, and the governor’s interventions on the demands urged the council to call for an emergency congress for 12noon Monday 10th January 2022.

The spokesperson noted that after considerations and a review of feedbacks and resolutions reached with the government, the congress has taken the decision to suspend the strike action effective from Tuesday 11th January 2022 by 8 am.

We appreciate the governor for his prompt response; we had a marathon meeting with him and other stakeholders. We are hopeful that implementation on our demands will commence immediately.

It is on this note that we are suspending the strike to give room for the implementation of our demands. All nurses in the state are expected back at their duty post by 8:00 on Tuesday.