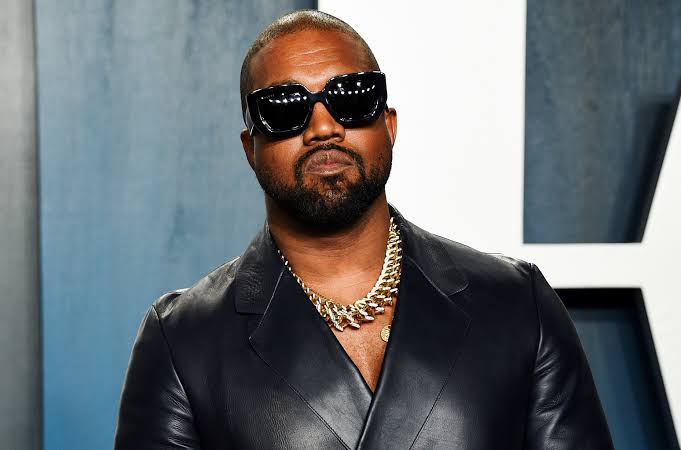 American rapper and producer, Kanye West, has been placed under investigation for allegedly assaulting a fan who asked for his autograph.

It was alleged that the 44-year-old rapper got into an argument with a fan in the early hours of Thursday, Fox 11 reports.

Apparently, the argument turned physical when the fan approached West who was sitting in his SUV outside a private club, Soho Warehouse.

West was said to have punched the fan who hit the ground.

It was reported that West has gone out with his girlfriend, Julia Fox, and a variety of celebrities, including Evan Ross, Madonna and Antonio Brown, at restaurant-club Delilah on Wednesday night before the incident.

A spokesperson for the Los Angeles Police Department confirmed that the rapper was under investigation for misdemeanor battery. If found guilty, the rapper would be made to face a jail sentence of six months.

Kanye West Calls Out Estranged Wife, Kim Kardashian For Not…