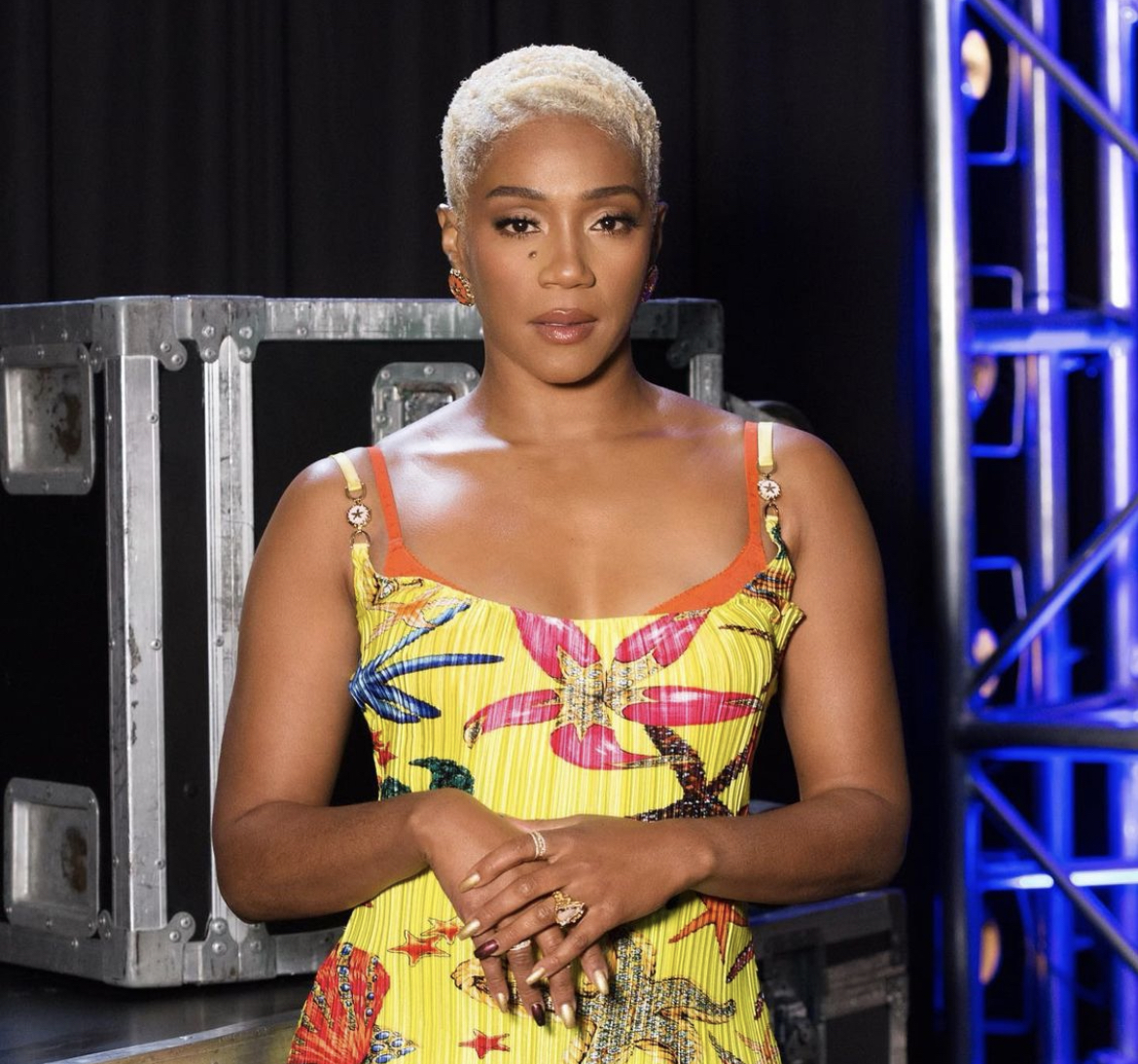 American actress and comedian, Tiffany Haddish has reportedly been arrested and facing a Driving Under the Influence (DUI) charge after policemen say she was dozing in the driver’s seat of her vehicle.

According to TMZ, the incident happened on Friday morning in Georgia and she was arrested by Peachtree City Police Department officers around 4am.

Police responded to a call about a driver who had fallen asleep at the wheel, the outlet revealed.

The had a description of the vehicle and spotted Tiffany driving it, pulling into a neighborhood.

Officers stopped her and made the arrest, charging her with DUI and improper stopping on a roadway.

Police believe she smoke marijuana prior to her arrest. The comedian has been open about her marijuana use in the past, even admitting to driving under the influence.

She smiled in her mugshot photo, despite the serious nature of the accusations against her. 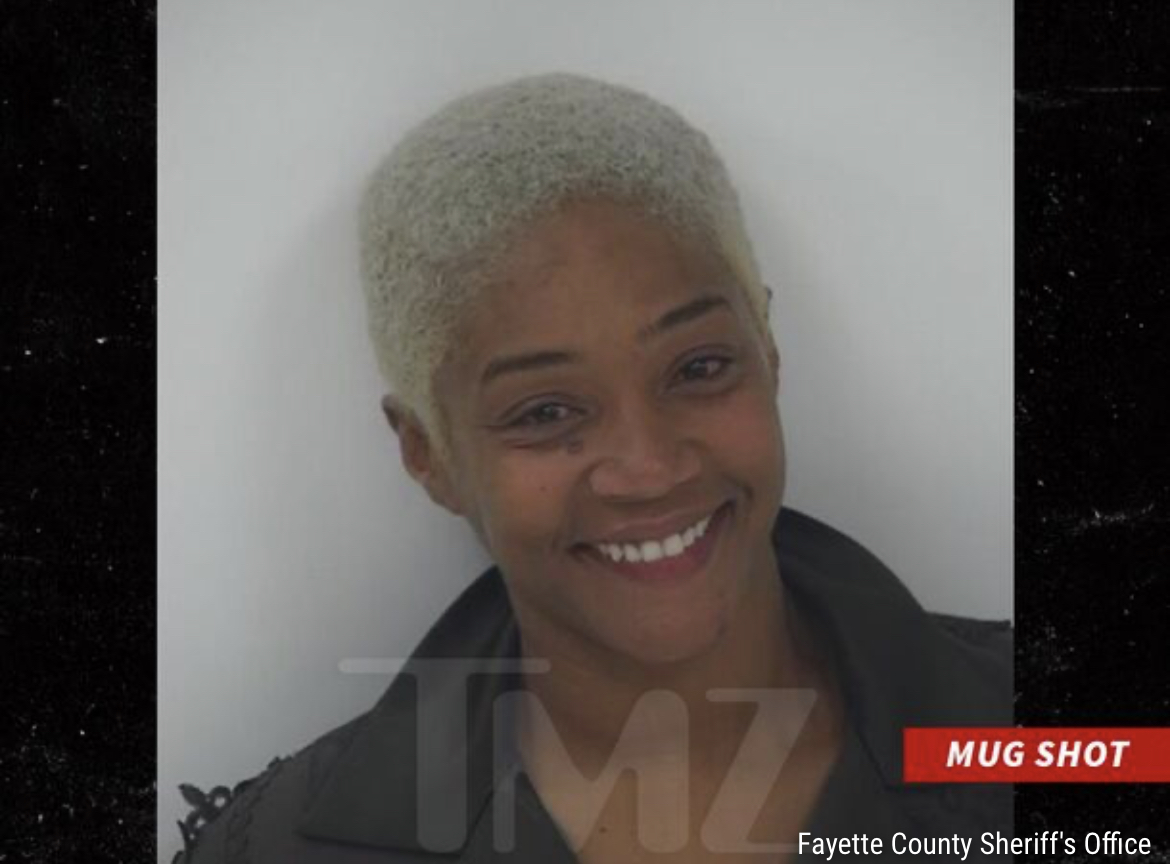 Tiffany was in police custody for a few hours. Record obtained by TMZ show she posted $1,666 bond and left the jail at around 6:30am.

However, the comedian has not yet addressed her arrest.

Meanwhile, Tiffany has been going through it as of late, losing her grandmother who raised her, comedian friend Bob Saget, a dog, and producer Carl Craig. Also, relationship with rapper, Common recently ended.