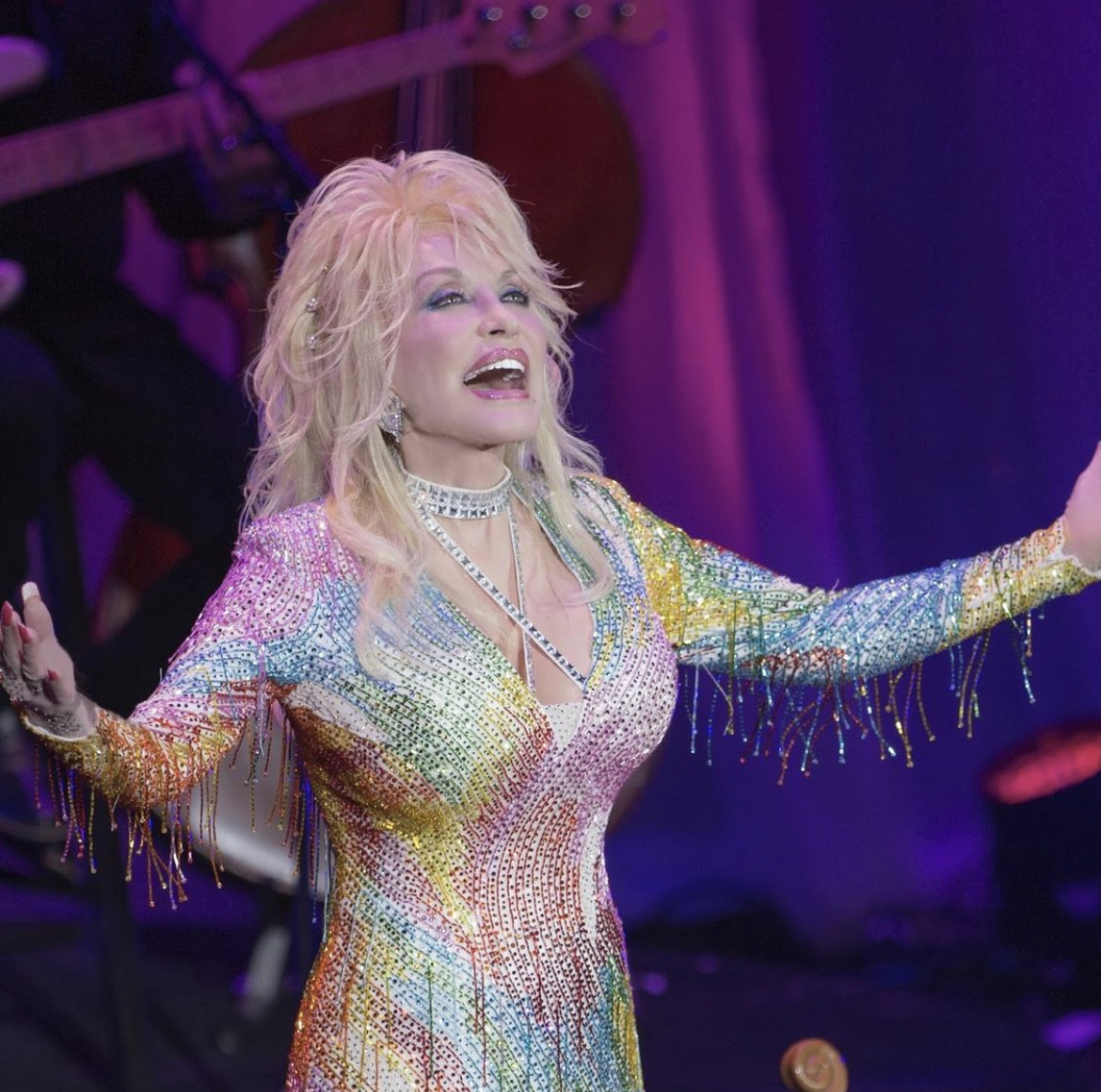 The 76-year-old music star spoke when she featured on Wednesday’s edition of Today with Hoda & Jenna, an American talk show.

During the show, Hoda Kotb and Jenna Bush Hager, the hosts, had asked the singer if she did a similar thing as Heidi Klum, the German model, who insured her legs for $2 million.

But responding, Parton said the claims are not true, adding that she only joked about the idea in the past.

It’s not true. Years ago, was it [actress] Betty Grable, or one of the great famous stars that was famous also for her legs?. At that time, I said ‘Well maybe I should get my boobs insured since I’m famous for them. It was just a joke. I didn’t do that.

The spotlight had beamed on the ‘Jolene’ crooner in the past over several rumours about her, including claims that she was once crippled due to her breasts.

In 2020, Parton told People that she usually laughs off such claims about her, saying;

I always laugh at them. One, it shows up about every three years in the tabloids, where I’m bedridden because my boobs are so heavy that I’m crippled for life on my back. I just laugh. Well, they are heavy, but they haven’t crippled me yet.

And then they find a picture of me, from when I was actually doing a video, you know, laying on all the bed somewhere. And the story is that my spine is injured or whatever. I just think, ‘Oh my Lord. If they were that heavy, I’d have them changed. I’d have them lessened.’

Country Music Legend, Dolly Parton Withdraws From Race To Be…