‘I Felt Suicidal’ — Cardi B Testifies In Libel Trial Against Blogger, Tasha K 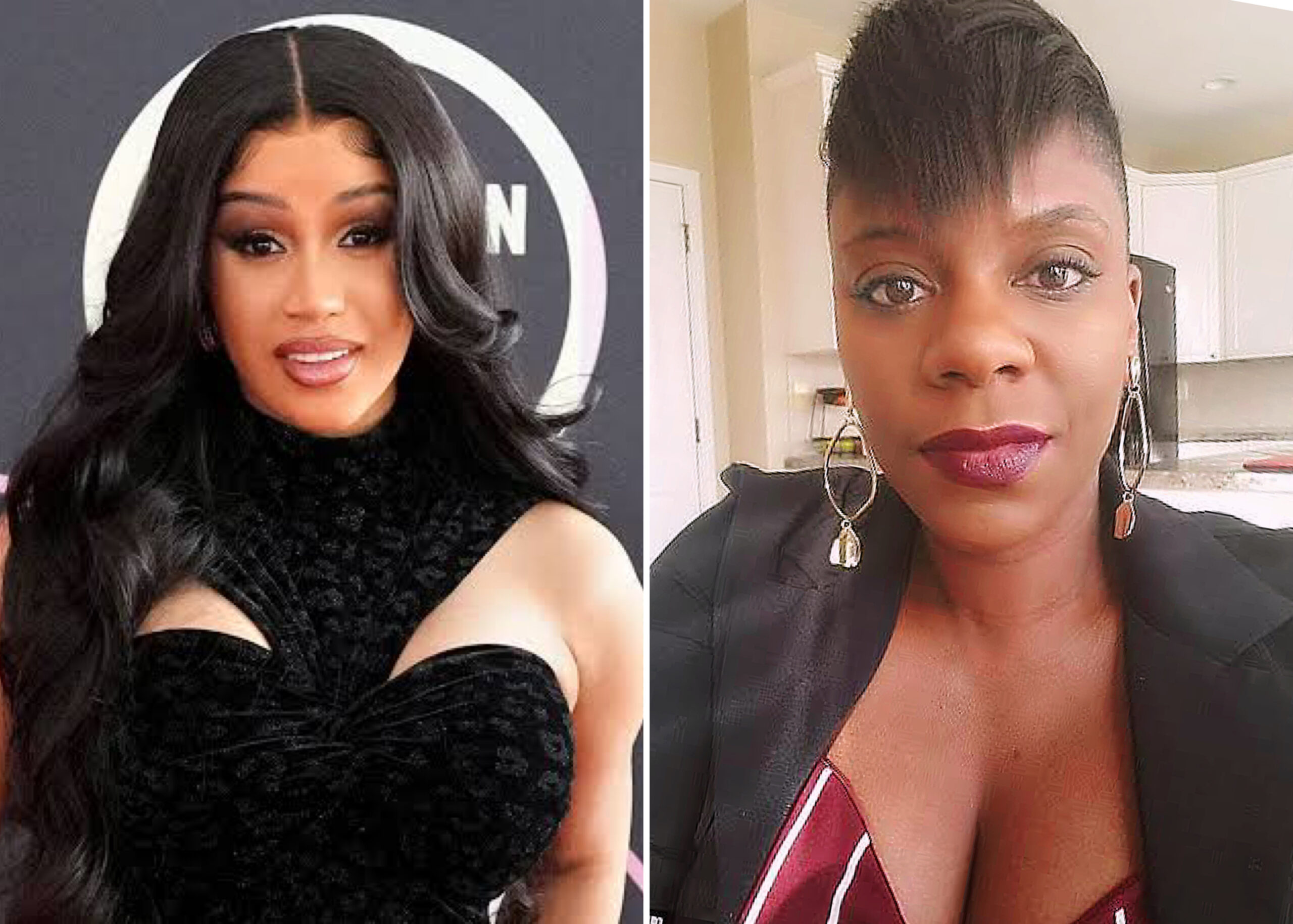 American rapper, Belcalis Almánzar, popularly known as Cardi B, has stated that she felt suicidal after being accused of prostitution by a popular YouTuber, Tasha K.

Cardi B testified in federal court as the vlogger was being tried in Georgia after the rapper filed a defamation suit against her, TMZ reported.

During the court proceeding on Thursday, Cardi B stated that she wanted to commit suicide “over the things” the blogger said about her.

Tasha had in 2018 and 2019 made several video posts about Cardi B, claiming that the rapper had been a prostitute and had contracted multiple sexually transmitted diseases.

Tasha K’s videos included claims that the music star had herpes and another about a shocking incident with a beer bottle.

The YouTuber’s allegations had prompted Cardi B to file a lawsuit, putting Tasha K on trial before the court.

The drama happened shortly after Cardi B and her rapper husband, Offset, welcomed their first child, Kulture.

“I felt defeated and depressed and I didn’t want to sleep with my husband,” Cardi B was quoted as saying in court, adding thats she felt like she didn’t deserve her first child, Kulture.

Cardi B said she felt “helpless” as Tasha K continued to broadcast “lies” about her to a nearly 1 million audience.

I felt extremely suicidal. I felt defeated and depressed and I didn’t want to sleep with my husband. I felt like only a demon could do that.

At some point, Cardi B broke down in tears after repeating that the ordeal made her feel suicidal.

The trial was adjourned until Tuesday.

Offset Gives Cardi B Mansion In The Dominican Republic As…

Just In: Cardi B And Husband, Offset Welcome Second Child…