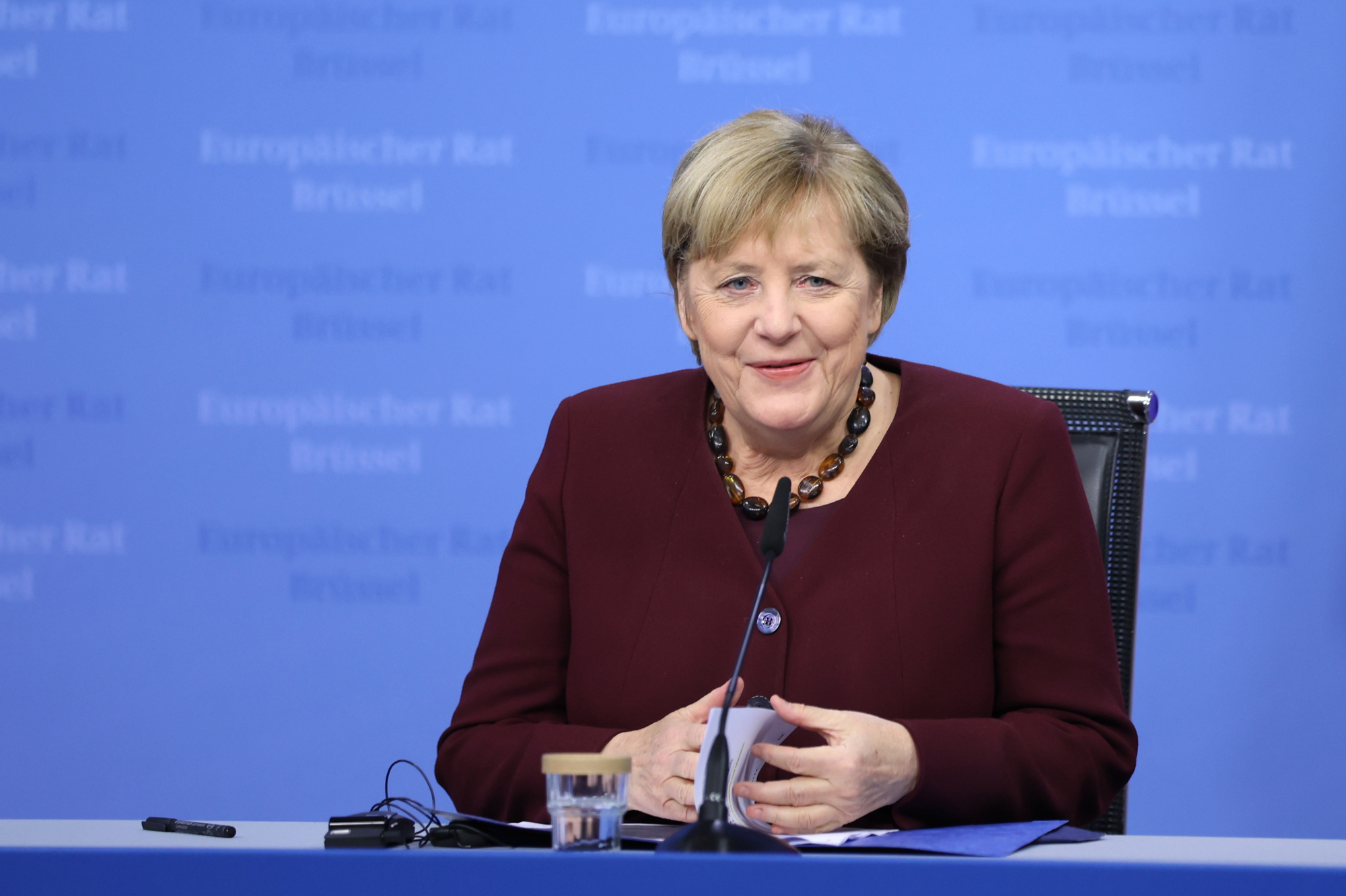 German former chancellor, Angela Merkel has turned down an offer of a job with the United Nations, her office said as she settles into retirement after 16 years in power.

UN sources confirmed that Secretary General Antonio Guterres had asked Merkel to lead an advisory panel on a “common agenda” for governance after the pandemic that he set out late last year.

Merkel “spoke with the UN Secretary General last week, thanked him and told him she would not be accepting the offer”, her office said in a statement late Wednesday, confirming media reports.

The 67-year-old Merkel left office last month and was succeeded by Social Democrat Olaf Scholz at the helm of a three-way coalition with the Greens and the pro-business Free Democrats.

Despite feverish speculation as to what she might do next, Merkel remained tight-lipped, hinting only at a quiet life of books and sleep.

However, her long-time aide Beate Baumann revealed last month that they were collaborating on Merkel’s political memoirs, a project she said would take two to three years.

After serving as an MP for 30 years, Merkel still has an office provided by the Bundestag (German Federal Parliament).

Germany Picks Ghana As Location For West African Centre For…