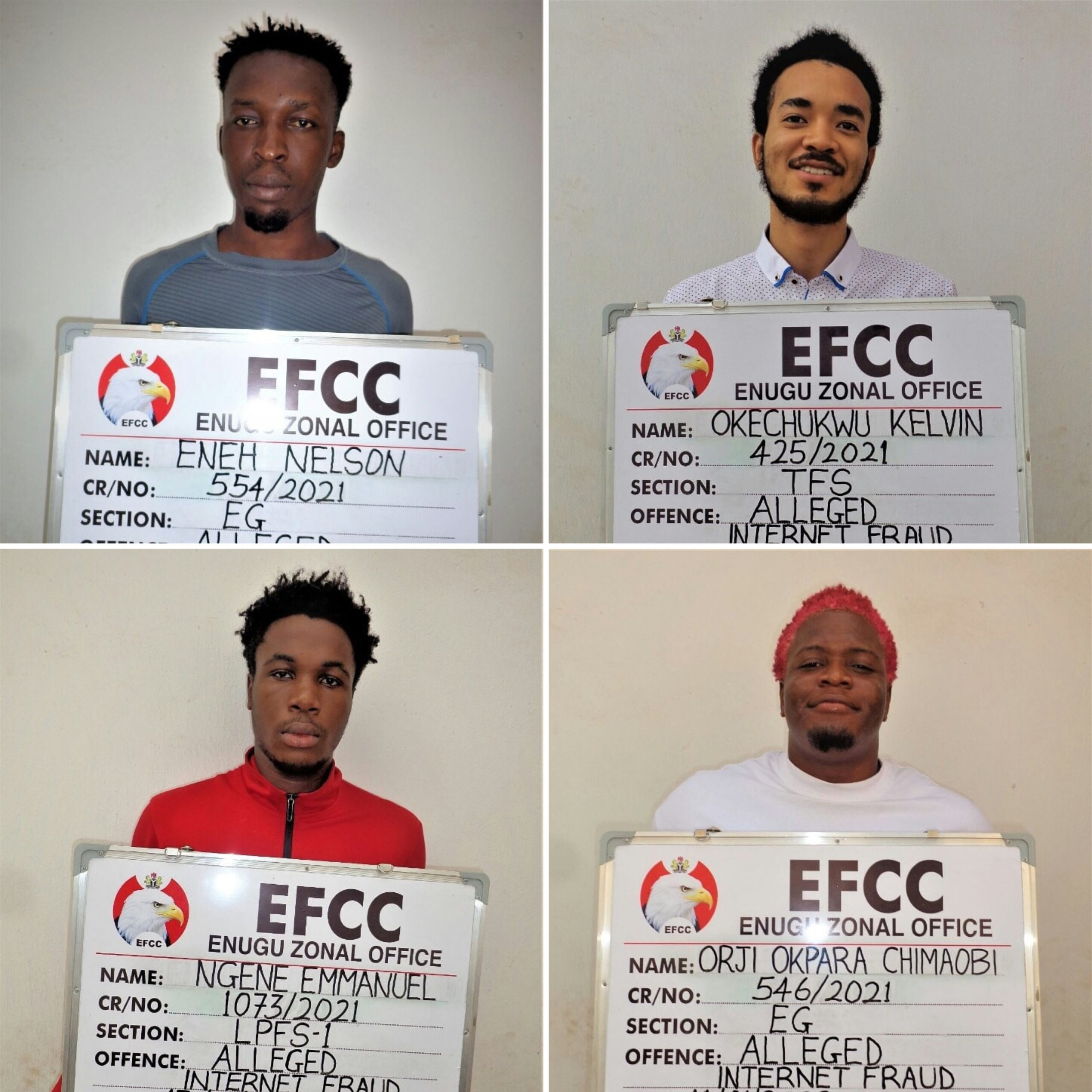 They were convicted on charges bordering on forgery and impersonation to defraud. 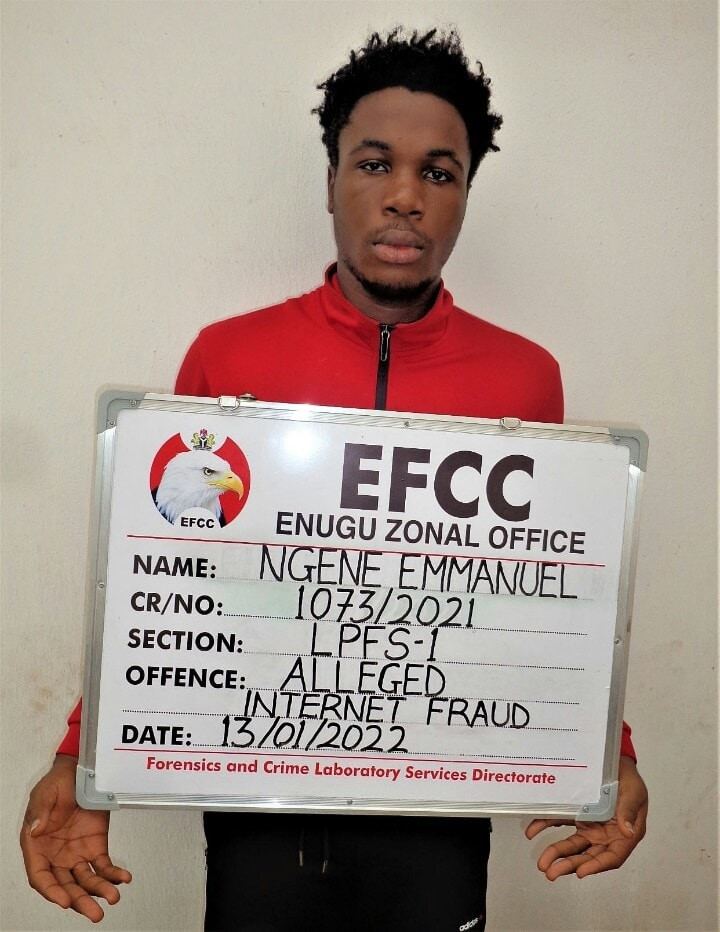 Following credible intelligence reports on the activities of fraudsters swindling unsuspecting victims of their hard-earned income within Enugu and its environs, operatives of the EFCC swung into action and in the process arrested the convicts at various locations within the metropolis.

Instruments used in committing the crime such as phones, laptops including the fraudulent messages printed out of their phones and laptops as well as their confessional statements were tendered and admitted in evidence by the court. 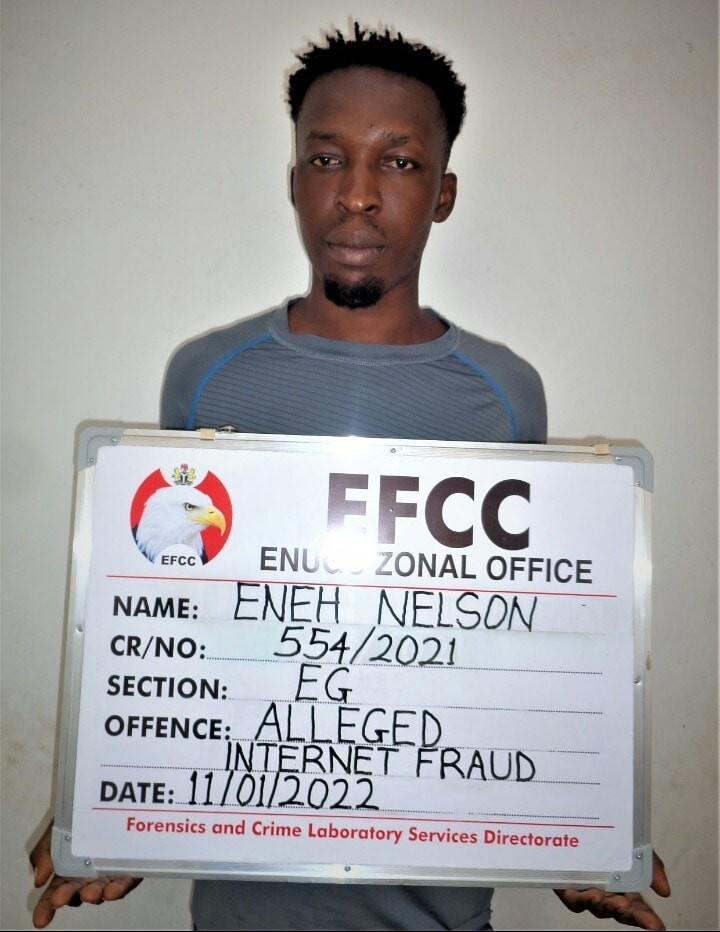 Delivering judgment on the cases on Friday, Justice Ogunbanjo said the court placed reliance on the unchallenged testimonies of the prosecution witnesses and all the exhibits tendered.

He held that the prosecution had established its case beyond reasonable doubts. 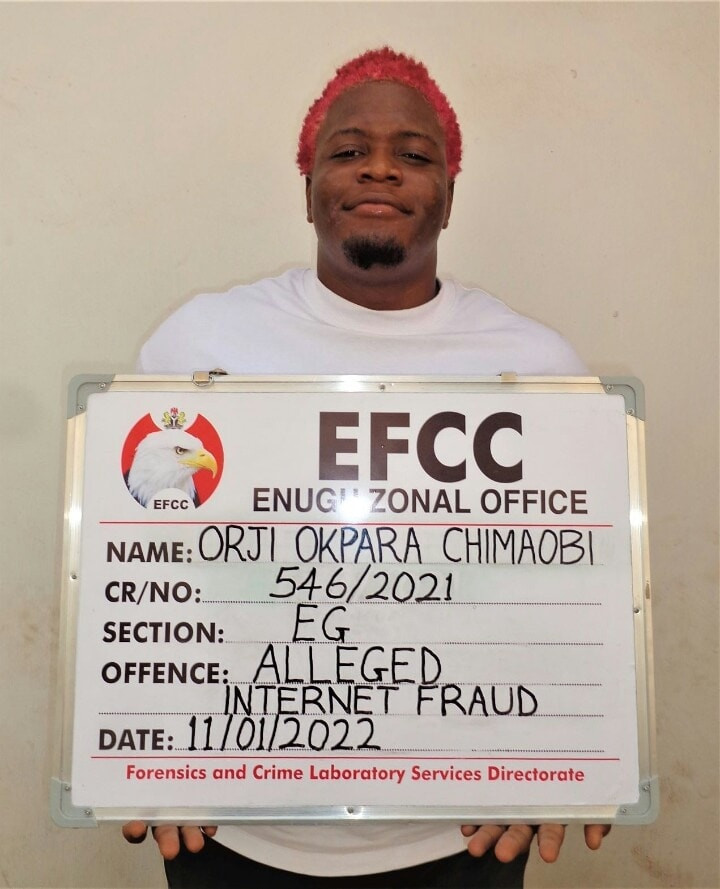 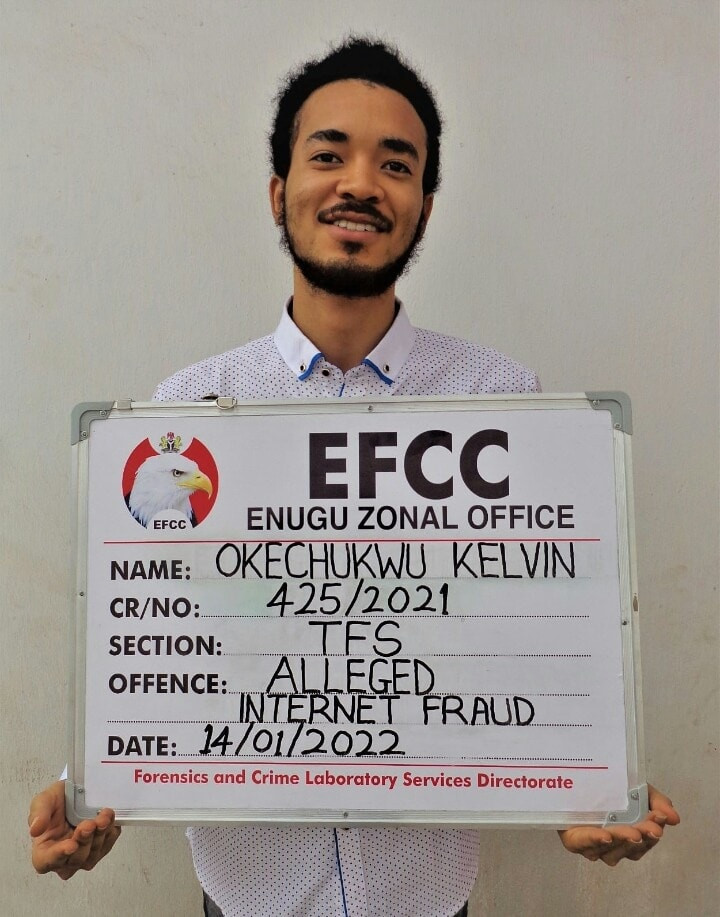