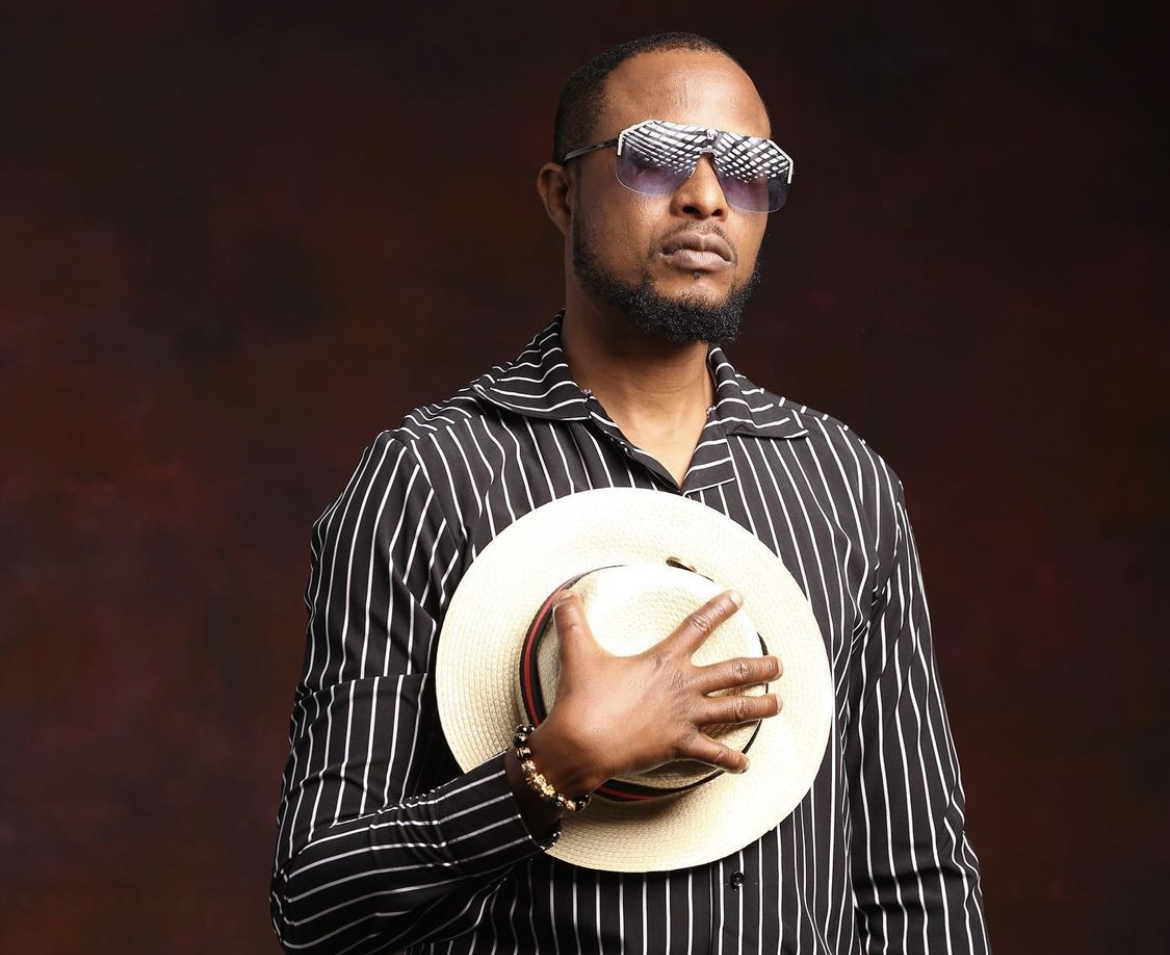 Nigerian singer, Chibuzor Oji better known as Faze, has announced the death of his mother — nearly a year after losing his twin sister, Ifeyinwa.

In an Instagram post, the former member of defunct Plantashun Boiz said his mother died on January 12.

In the post, Faze expressed sadness over losing his mother after his twin sister, saying “I don’t know why so many good people I love are leaving.”

The ‘Originality’ crooner also said he is, however, glad that his mother “lived a full life and is done with the troubles of this world.”

I don’t know how to express what’s in my heart. My heart is heavy. My Mum passed on last Wednesday, January 12th. This, after my twin sister left this world last year.

I don’t know why so many good people I love are leaving but I just hold on to the thought that God is God and he knows what he is doing. It is well. I just thank him (God) that she lived a full life and is done with the troubles of this world. Rest well Mummy.

In February last year, the musician had revealed his twin sister died two days to their birthday.