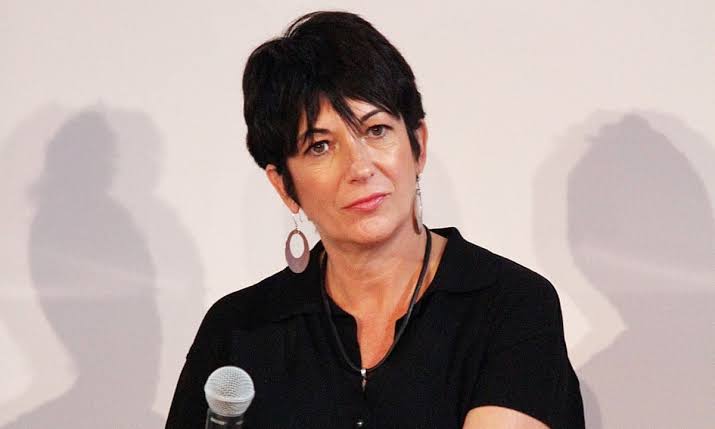 Disgraced British socialite, Ghislaine Maxwell is set to be sentenced on sex trafficking crimes on June 28.

The sentencing date was set by Judge Alison Nathan on Friday afternoon.

The delayed sentencing was based on the defense attorneys’ decision due to recent ‘compelling‘ evidence they say could overturn the trial, as well as Maxwell’s conviction.

Maxwell, 60, was convicted of facilitating the sexual abuse of minors by her former partner, Jeffrey Epstein, on December 29. She faces 65 years in prison, meaning she could spend the rest of her life behind bars.

She was found guilty on five of six counts of sex trafficking – a spectacular downfall for the former London society girl who later moved into the highest circles of New York’s social scene.

Maxwell’s lawyers last week demanded a new trial after a juror revealed he had helped convict the former socialite by telling fellow jury members about his experience of sexual abuse.

In demanding a retrial, Maxwell’s lawyers set out their position in a letter to the court, stating;

The defense requests that the court delay setting a schedule for sentencing because there is a compelling basis for the court to overturn Ms. Maxwell’s conviction and grant her a new trial based on the disclosures of Juror 50 during deliberations.

The defense therefore objects to setting a schedule for sentencing until this motion is resolved.

Furthermore, requiring Ms. Maxwell to participate in the preparation of the pre-sentence investigation report, while she is awaiting a decision on her motion for a new trial, will adversely impact her Fifth Amendment rights (the right to silence so as not to incriminate oneself).

Ms. Maxwell will be forced into the position of not cooperating with the probation department’s investigation because any statement she makes to Probation, and any documents she provides, may be used against her at her retrial.

Maxwell was found guilty of sex trafficking of a minor, transporting a minor with the intent to engage in criminal sexual activity, and three counts of conspiracy.

She was found not guilty of enticing a minor to travel to engage in illegal sex acts.

Maxwell was convicted after a month-long trial in which prosecutors maintained that she recruited and groomed teenage girls for Epstein to sexually abuse from 1994 to 2004.

Maxwell once had a romantic relationship with Epstein, but later became his employee at his five residences, including a Manhattan mansion and a large estate in Palm Beach, Florida.

Epstein took his own life at a Manhattan federal jail in August 2019 as he awaited a trial on sex trafficking charges.

Maxwell’s lawyers argued at trial that she was made into a scapegoat by federal prosecutors after his death.