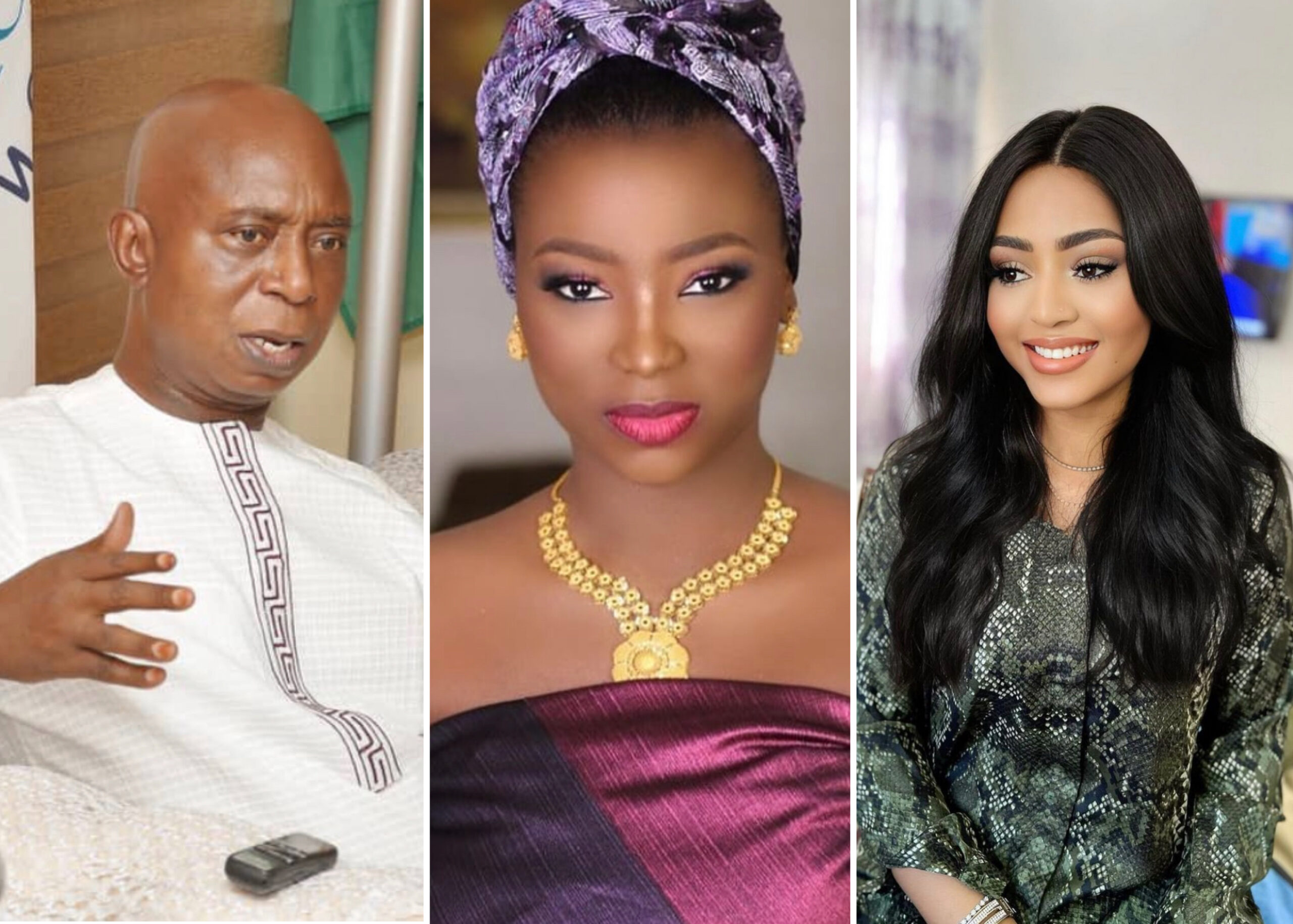 According to BBC Pigdin, she was arraigned on Tuesday at the Upper Area Court, Zuba FCT Abuja by the Police on four-count charge of defamation of character, injurious falsehood, criminal intimidation and publication of false news with Intent to cause offence against the public peace.

During the hearing on Tuesday, she pleaded not guilty to the charges.

Her counsel, Barr. James O. Esq, made an application for her bail but the presiding judge, Hon. Ismaila Mohammed Jibrin, turned it down and ordered that she be remanded in Suleja prison custody till Friday, January 28, 2022.

Meanwhile, the hearing of the substantive case has been adjourned to February 23, 2022.

Reports of her arrest by the police in Abuja made the rounds on Friday, January 21, 2022.

There were claims that actress Regina Daniel’s billionaire husband, Ned Nwoko was responsible for her arrest.

After her release, Jaruma in a video shared on her Instagram page, stated that someone who she abused used the Nigeria police to bully her.

Recall that Jaruma had called out Regina Daniels for a sponsored advert she paid that didn’t do well.

The Kayamata seller also claimed that her product used by Regina Daniels was responsible for the collapse of Nwoko’s marriage to Moroccan wife, Laila Chanrai.

However, Regina clarified that she has never used any of Jaruma’s products and was just paid to advertise for her as an ambassador.

Nwoko also clarified that Jaruma was not responsible for the collapse of his marriage with Chanrai, adding that he divorced her because she had an affair with another man and had plastic surgery without his consent.

Speaking on her arrest, Jaruma said;

I paid N10m for a job that was not done and I complained, boom, my own too don land for my head. How many Nigerian youths do you want to put in jail?.