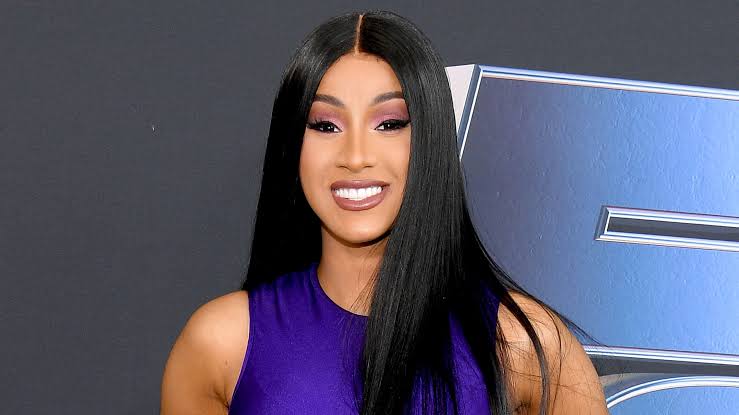 Rapper, Cardi B has revealed she will be covering funeral costs for the victims of a deadly Bronx blaze that killed 17 people earlier this month, the city said Wednesday.

City Hall in a statement said;

The Bronx native and Grammy Award-winning artist has committed to paying costs, including repatriation expenses for some victims buried in the Gambia, through the Mayor’s Fund’s Bronx Fire Relief Fund.

The fund has raised more than $2.5 million to date, on top of more than $1.5 million raised through various GoFundMe campaigns.

Also speaking about it, Cardi B told TMZ;

I cannot begin to imagine the pain and anguish that the families of the victims are experiencing, but I hope that not having to worry about the costs associated with burying their loved ones will help as they move forward and heal.

The 17 victims ranged in age from two to 50 and died from smoke inhalation, and the cause of the fire was determined to be due to a faulty space heater.

I’m extremely proud to be from the Bronx and I have lots of family and friends who live and work there still.

The state of New York also said it would be granting $2million to a fund for the victims.

The fund ‘will provide tenants with case management services, personal property replacement, and relocation and rental assistance to help address critical household needs,’ according to a press release from Governor Kathy Hochul‘s office.

Fat Joe, a Bronx native, also started a relief fund for those affected by the fire, and has received contributions from Jay-Z and DJ Khaled.

Officials blamed a faulty space heater in a third-floor apartment for the blaze, which spewed plumes of suffocating smoke that quickly rose through the stairwell of the 19-story building.

Fire officials also found that the entry door to the unit where the flames ignited failed to automatically close — as it is designed to do — when the family residing inside fled.

Some residents said space heaters were sometimes needed to supplement the building’s heat and that repairs weren’t always timely.

The fire at the 19-story Twin Parks North West Building was New York City’s deadliest since 1990.

The deceased are listed;

In addition, the fire also left 32 people hospitalized and 63 people in total were injured.

In the wake of the deaths, a coalition of officials, including federal, state and city lawmakers announced a legislative agenda they hoped would stiffen fire codes and building standards to prevent similar tragedies from happening.

‘I Felt Suicidal’ — Cardi B Testifies In Libel Trial Against…

Offset Gives Cardi B Mansion In The Dominican Republic As…