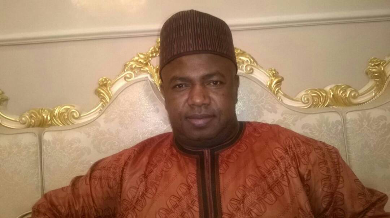 Pasali was said to have died in an Abuja hospital, after a protracted illness. The late Pasali was President Muhammadu Buhari’s chief campaigner during the 2015 and 2019 general elections.

Our brother Alahij Danladi Garba Pasali, has just died in a private hospital in Abuja.

He was also until his death the National Secretary of Independent Petroleum Marketers Association (IPMAN).

Pasali is survived by one wife and many children.