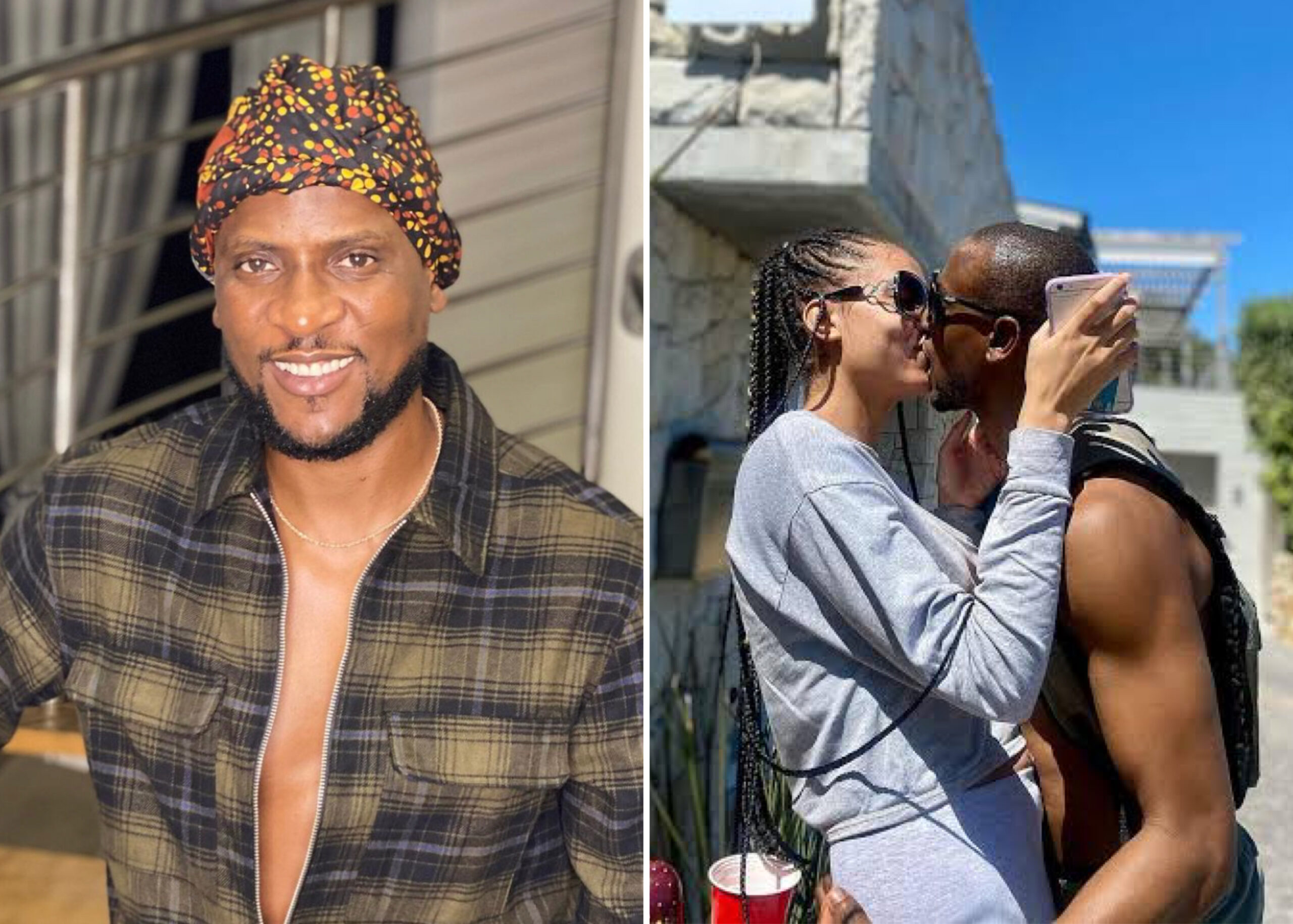 The reality TV star and actor announced the baby’s arrival to his over one million Instagram followers on Tuesday.

“It’s a boy,” he wrote in the terse post accompanied with a video of himself opening a bottle of wine.

The development comes about five days after the entrepreneur announced that he was expecting his first child.

The musician and model had earlier revealed that he initially doubted his ability to impregnate a lady.

“All these years I was thinking my pee pee don’t work, finally we got a very long leg start,” he had written.

Omashola had popped the question to his girlfriend on December 31 under the water. He had also disclosed that the proposal was his “biggest highlight” in 2021.

2021 has a lot of secrets but my biggest highlight was when she said Yes and the rest is history. Please don’t ask me what happened.

Omashola was one of the finalists of BBNaija season four. During his time on the 2019 BBNaija show, he won the hearts of fans with his street-smartness and hyper-activeness.

He has continued to enjoy fame in the country’s entertainment landscape since his stint on the show end.