Banky W Reveals He Once Struggled With Pornography, Promiscuity (Video) 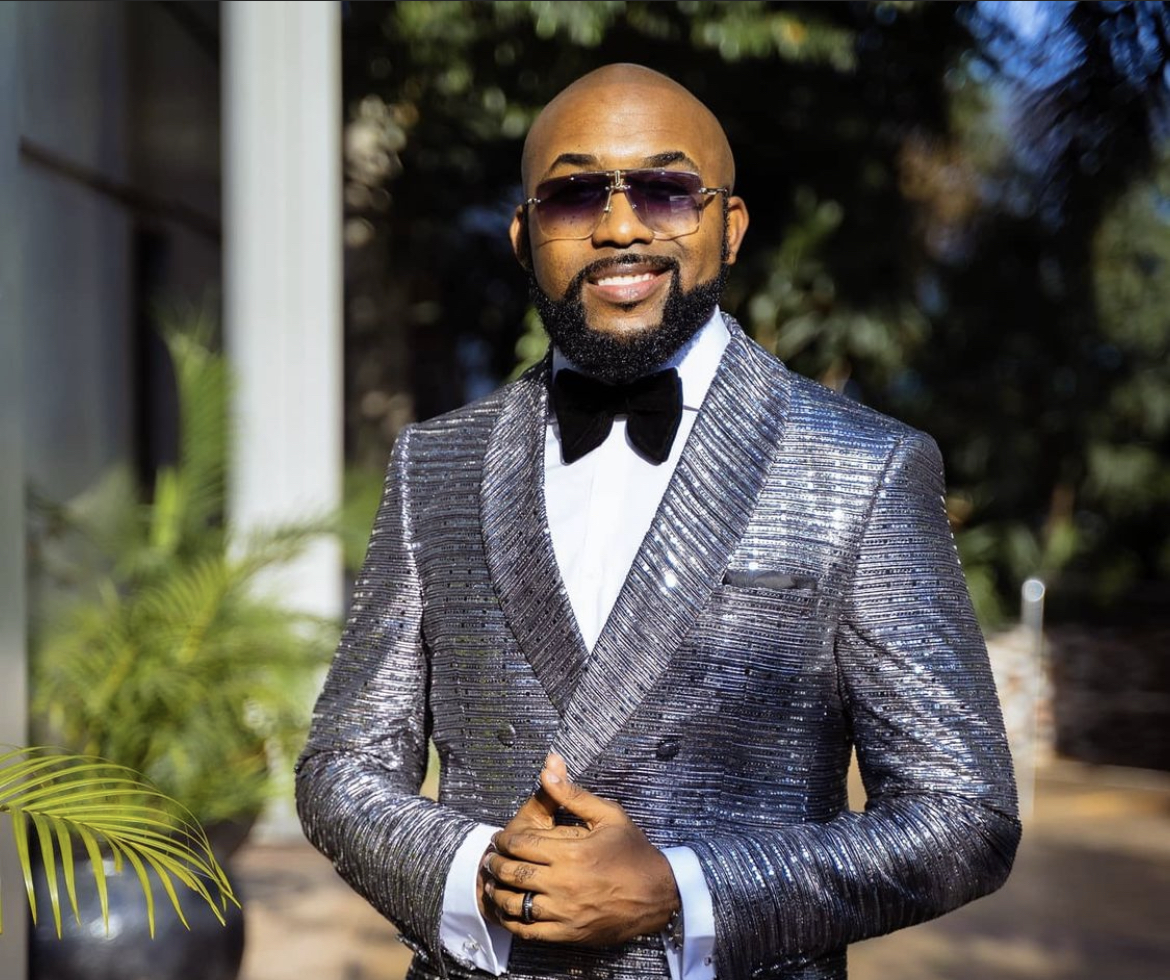 Banky W, who is husband to actress Adesua Etomi, made these revelations in an interview with The Visibility Lunch Hour hosted by Glory Edozien.

Speaking Banky W said despite his success in the entertainment industry, he had personal struggles and felt “empty” and “wretched.”

This is now getting into areas where you feel like you are in bondage and you are trying to clean yourself up but you keep making the same mistake, so you are just stuck in this place of feeling far from God, feeling separated from God. Feeling that I have made a little bit of money but I’m still not happy and still not fulfilled.

The father of one further stated;

I have been fortunate to be able to do what I love for a living, for a long time. I am grateful for the small success we have experienced in music, in film, in other ventures. But there is what I like to call a God shaped void inside every man.Until you start to fill that void with God, you will find that you will come up short regardless of what success you have or how successful or happy you may seem.in the eyes of the world.

There is an emptiness you feel when you are disconnected from that source. It is a purpose thing, not a pay thing. It’s a meaning thing not about money. That’s why you see some of this billionaires pass away on their own account.