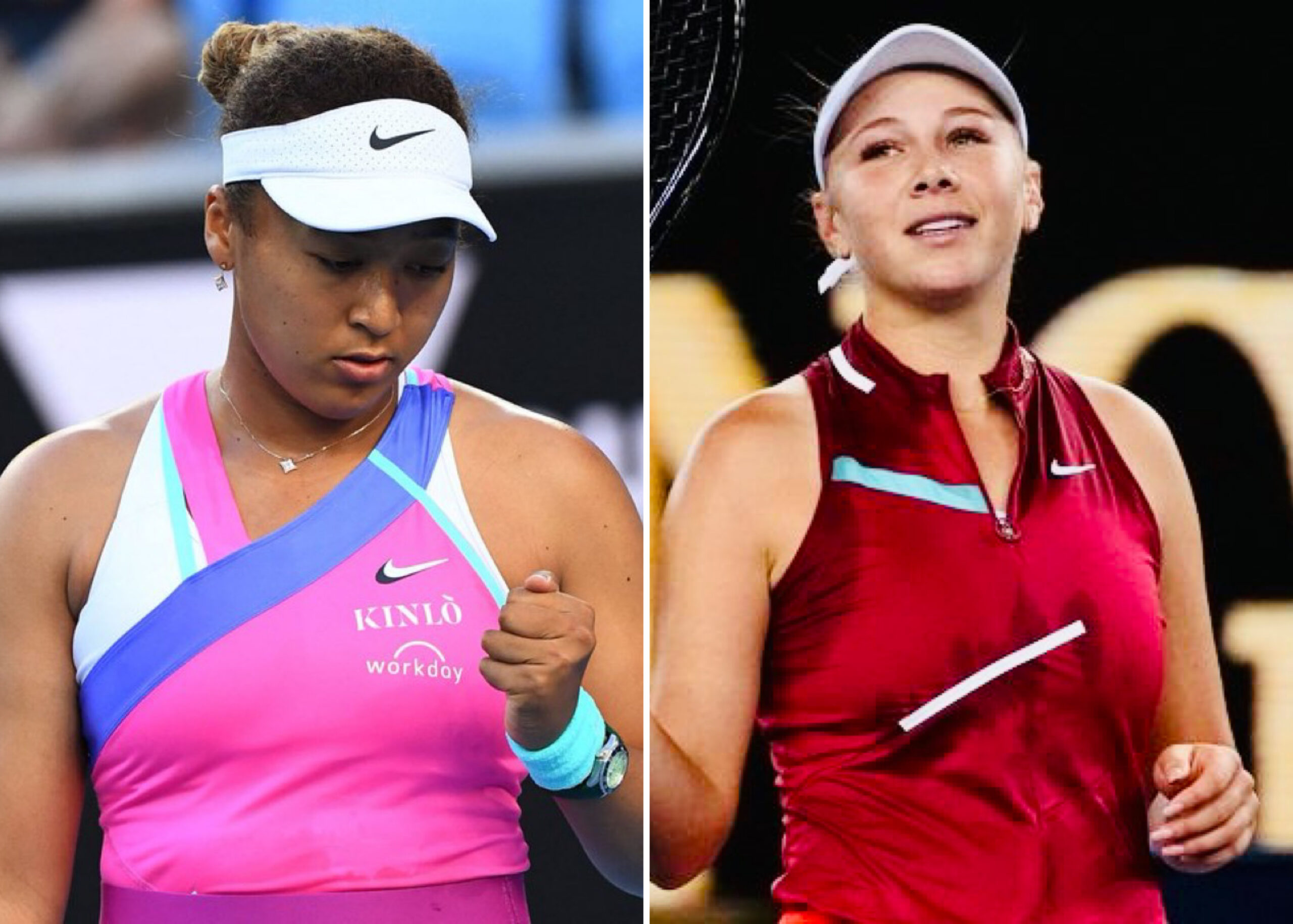 Naomi Osaka‘s Australian Open defence has come to an end on Friday at the hands of Amanda Anisimova with the American fending off two match points to advance to a meeting with world No 1, Ashleigh Barty.

The Japanese superstar won the first set on Margaret Court Arena but failed to close out the match with Anisimova winning 4-6, 6-3, 7-6 (10/5).

Anisimova set up a fourth-round clash with world number one Ashleigh Barty.

“Going into this match I knew I had to be playing sharp,” said Anisimova, who is ranked only 60th in the world but is unbeaten in 2022 having won the warm-up title in Melbourne.

Naomi is an absolute champion so I knew I had to really step up my game. I think I started doing that in the second set. I’m so grateful I was able to play so well today and get this win. It means a lot.

Osaka returned to the sport this month after two breaks last season to protect her mental health, and had comfortably won her first two matches.

However, in 20-year-old Anisimova she came up against a player in red-hot form and, although Osaka did not play at all badly, she was beaten in a deciding first-to-10-points tie-break.

The result will be particularly disappointing because Osaka held two match points at 4-5 in the deciding set, but Anisimova saved them both.

A potential meeting between Osaka and Barty had been highlighted as soon as the draw was made but now it is the Australian hero who will have to try to stop Anisimova.

‘I Am Spent’: World No. 1 Tennis Star, Ash Barty Announces…