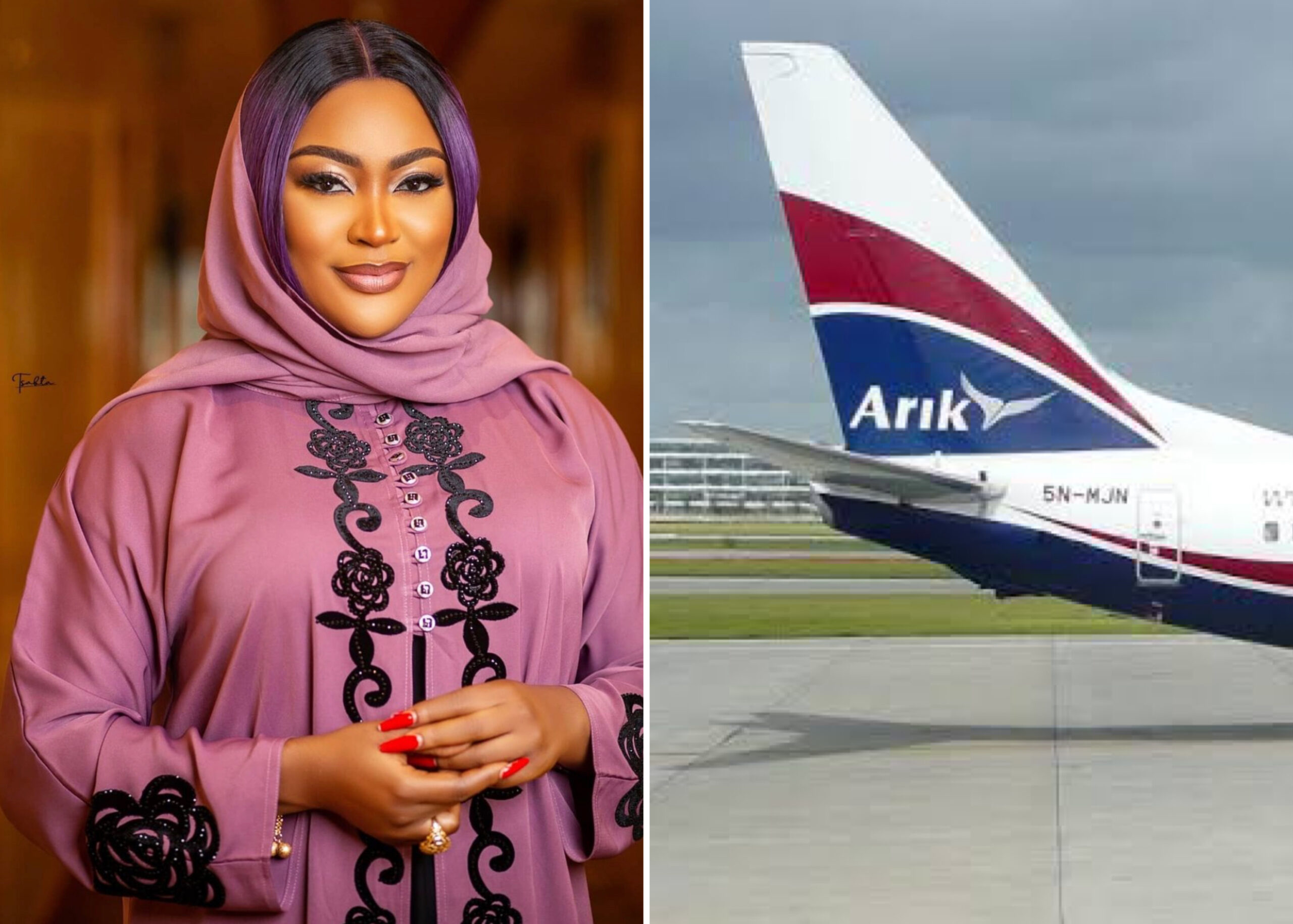 Arik Air has dismissed a claim by Nollywood actress, Uche Elendu, that its Asaba-bound aircraft from Lagos crash-landed.

Crash-landing occurs when an airplane lands under emergency conditions usually with damages to the aircraft.

In an Instagram post on Wednesday, Elendu had claimed that the aircraft crash-landed in a “remote area” while they were 10 minutes away from Asaba in Delta state.

The film star also alleged that that incident was caused by the failure of the aircraft’s gear, adding that the pilot had to reverse back to Lagos.

Elendu also called out the airline in several other posts, alleging that its staff did not apologise to those aboard the plane in spite of the incident.

My flight, Arik Air from Lagos to Asaba just crashlanded in a remote area. We were 10 minutes to Asaba but the gear failed and the pilot had to reverse to Lagos. I’m on a 20 minutes bus ride to the terminal now, not a word of apology from the crew.

However, reacting in a statement, the airline refuted the crash-landing claim. It also alleged that its aircraft only returned to base in Lagos due to a “technical issue”.

Arik Air claimed that the aircraft landed safely, adding that the “pilot thereafter asked the passengers to disembark on the airside of the Murtala Muhammed International Airport.”

It also said a substitute aircraft was subsequently provided for the affected passengers, stressing;

One of our dash 8 Q-400 aircraft operating the Lagos-Asaba flight this evening made an air return to base due to a technical issue.

The aircraft landed safely, and the pilot in command, in compliance with safety procedures, decided to disembark the passengers on the airside of the Murtala Muhammed International Airport. The aircraft was later taxied to the Arik Air hanger for maintenence action.

The airline apologised to those affected by the incident and reiterated its commitment to ensuring the safety of its passengers.