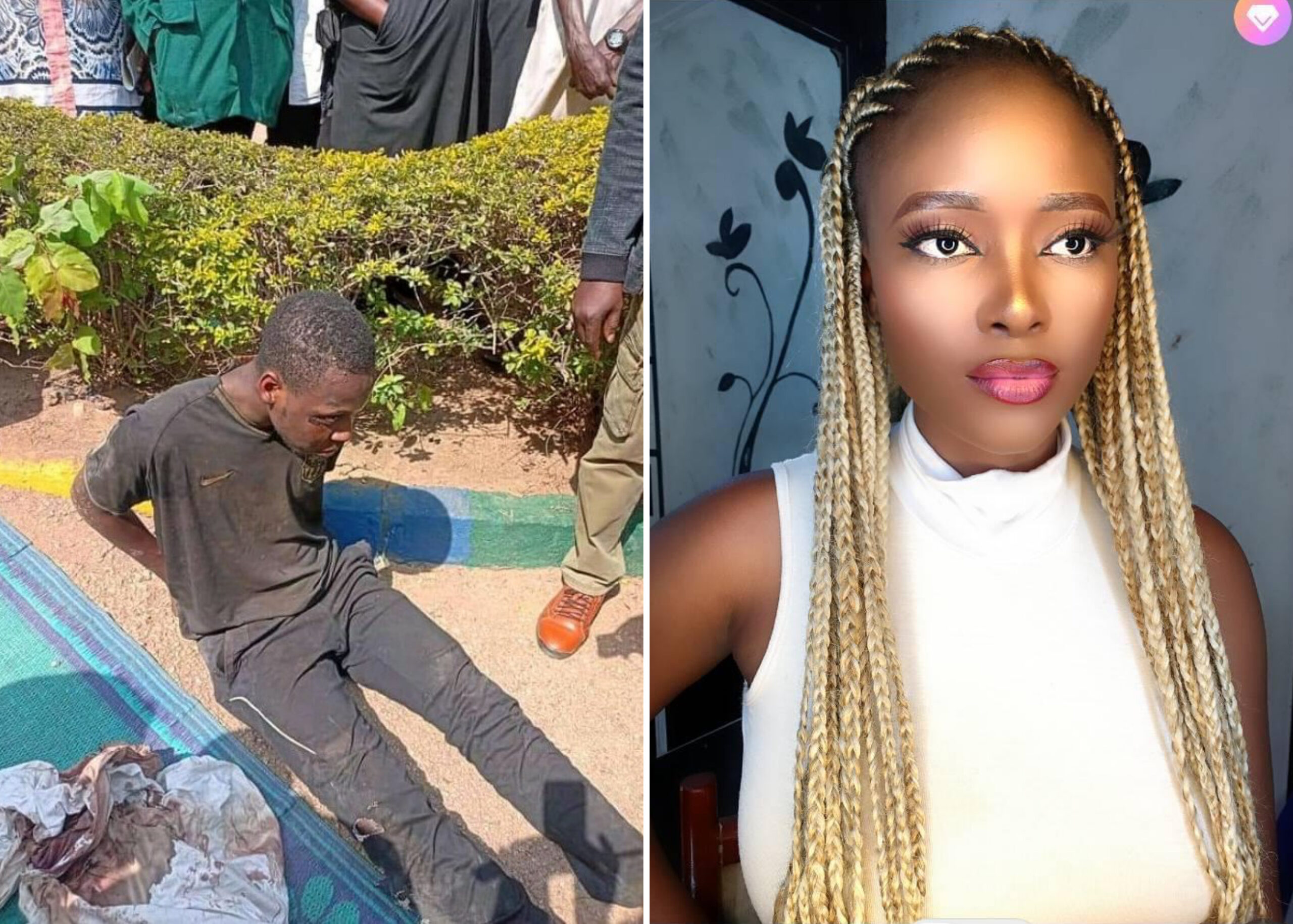 Police in Plateau State have arrested and paraded one Moses Oko, a 20-year-old suspected Yahoo boy who allegedly killed one Jennifer Anthony, a 300L UNIJOS Student whose dead body was found on January, 1st, 2022.

The suspect was paraded alongside suspected personal effects of the deceased as well as blood-soaked bedsheet and blood-stained fork allegedly used to pluck the deceased’s eyes.

The State Commissioner of Police, CP Bartholomew Onyeka who paraded Moses Oko, with other suspects that committed other crimes like kidnapping and culpable homicide, stated that the teenager was arrested on Tuesday, January 11 in Benue State.

Addressing journalists at the Police headquarters in Jos, the CP said;

The Command through my leadership has put together a lot of strategies to prevent crimes in Plateau State. But whenever crime occurs, we put in all efforts to arrest the perpetrators for them to face the consequences of their criminal actions.

Sequel to the gruesome murder of Miss Jennifer Anthony, a 300 level student of the University of Jos whose lifeless body was found mutilated on 01/01/2022 at Domus Pacis Guest House, Jos by a man named Moses Oko ‘m’, aged 20 years, suspected to be her boyfriend who fled after committing the crime, the Command in a bid to arrest the perpetrator launched an aggressive manhunt on the suspect and tactically trailed him to Benue State where he was arrested by hawked-eye police operatives of the Command. The suspect will be arraigned in court as soon as investigation is completed.

Speaking on other crimes, Onyeka stressed some kidnapped victims were rested saying;

Following the cases of abduction of one Mrs. Tabitha Silas Vem ‘f’, wife of the Deputy Chief of Staff, Plateau State Government House and one Dr Samuel Audu ‘m’ of Barkin Ladi area of Plateau State, a combined team of Police operatives and other security agencies in a rescue operation, stormed and combed the bushes around Sho Village and rescued the victims unhurt on 11/1/2022 at about 1130hrs.

The victims were stabilized and reunited with their families. Meanwhile, efforts are on top gear to apprehend the suspects. On the 01/12/2021 at about 1200hrs, one Esther Emmanuel ‘F’ and one Chigozie Asibe ‘F’ both of Kabong Gada Biu Jos reported at ‘A’ Divisional Headquarters that on the 26/11/2021 at about 1700hrs, they discovered that their daughters, one Princess Emmanuel ‘f’ aged 17years and one Rejoice Asibe ‘f’ aged 17years were not at home. 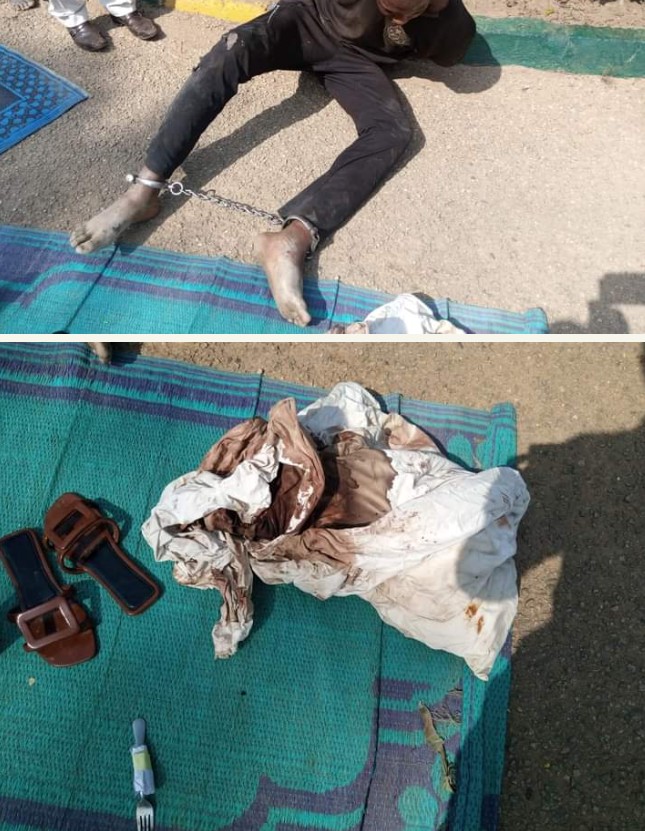 The Suspects have confessed to the crime and case has been transferred to the National Agency for the Prohibition of Trafficking in Persons (NAPTIP).

Others who were equally paraded were suspected cultists, robbery suspects and suspected kidnappers.

The CP advised members of the public to “report suspicious movements and persons to the Police and other law enforcement agencies to help nib crimes in the bud.”