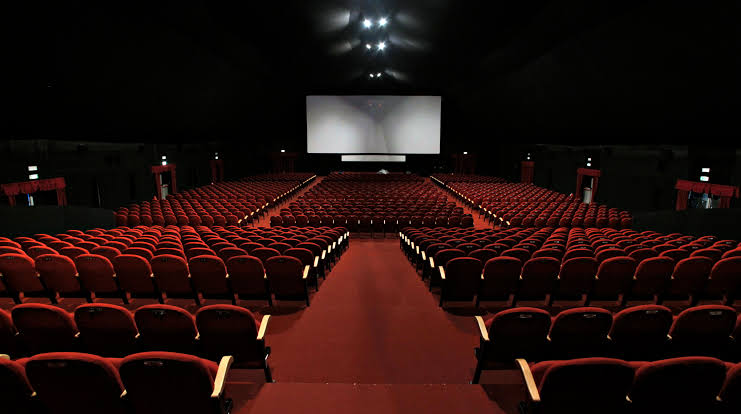 United Arab Emirates has announced that it will no longer censor cinematic releases, introducing a 21 and above age rating for films it classifies for mature audiences.

This follows the introduction of a new 21 age rating, up from the existing 18 age rating. Cinemas will now require proof of age before letting people into a screening rated “age 21“, where they will be able to watch unedited international movies.

To the despair of many viewers, international films screened in the Emirates were commonly edited to cut out scenes considered to be “adults only“. This practice was mostly applied in cinemas, although airline films or those for private screenings were occasionally censored as well.

However, the wealthy federation has been continuously amending its laws in recent years, presenting itself as a modernising force in a largely conservative region.

The country’s Media Regulatory Office announcing the new development on Sunday via Twitter revealed that it had introduced a 21+ age category to its motion picture content rating system.

According to this classification, the international version of movies will be shown in cinemas, with an emphasis on the strict following of age classification standards for audience entry.

Late last year, the UAE revamped an array of laws in a social liberalisation drive designed to burnish its progressive brand.

These included lifting a ban on unmarried couples living together, loosening restrictions on alcohol, and offering long-term residencies.

Earlier this month, UAE announced it will move to a Western-style Saturday-Sunday weekend, in what experts said was an attempt to maintain its edge over rising regional competitors.

Starting on January 1, 2022, the Emirates will become the only Gulf country not to observe weekends on a Friday, the Muslim day of prayer, and Saturday.

Foreigners in the UAE make up 90 percent of the 10-million population.

Buhari Returns To Abuja After Three-Day Official Visit To Turkey