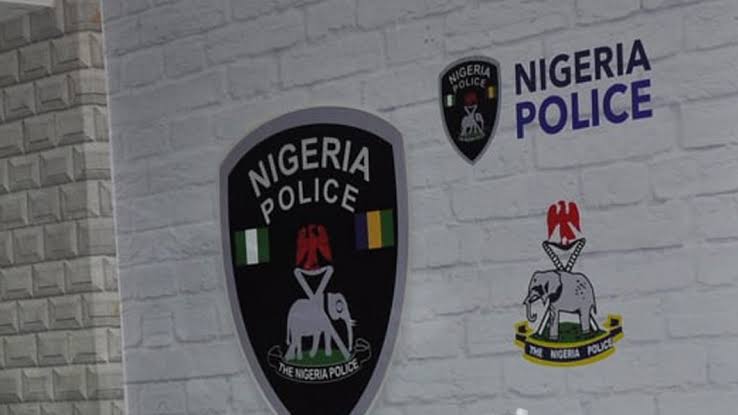 Lagos State Police Command has said five students of Dowen College, as well as three housemasters of the school, are now in their custody over alleged involvement in the death of their colleague, Sylvester Oromoni Junior.

12-year-old Sylvester was said to have died from the injuries sustained during an alleged assault by five of his colleagues who wanted to initiate him into cultism.

Following the incident, the police authorities began an investigation on Monday and earlier quizzed three students.

According to the police, four of the students were allegedly mentioned by the parents of the victim to be directly involved in the crime while another student is assisting police investigations.

However, addressing journalists on Tuesday, the Commissioner of Police in the state, Hakeem Odumosu, said nobody is above the law, adding that the police would carry out its work in line with the juvenile laws.

The students whose names were mentioned are in police custody and investigation is on. Equally too, I have gotten in touch with my colleague in Delta State.

Odumosu explained that four groups were involved in the case – the families of the children that are alleged, the school’s authorities, the deceased’s family, and the government.

According to him, the four groups would come together to do and witness the post-mortem that will be conducted on Sylvester’s corpse in order to achieve an objective result.