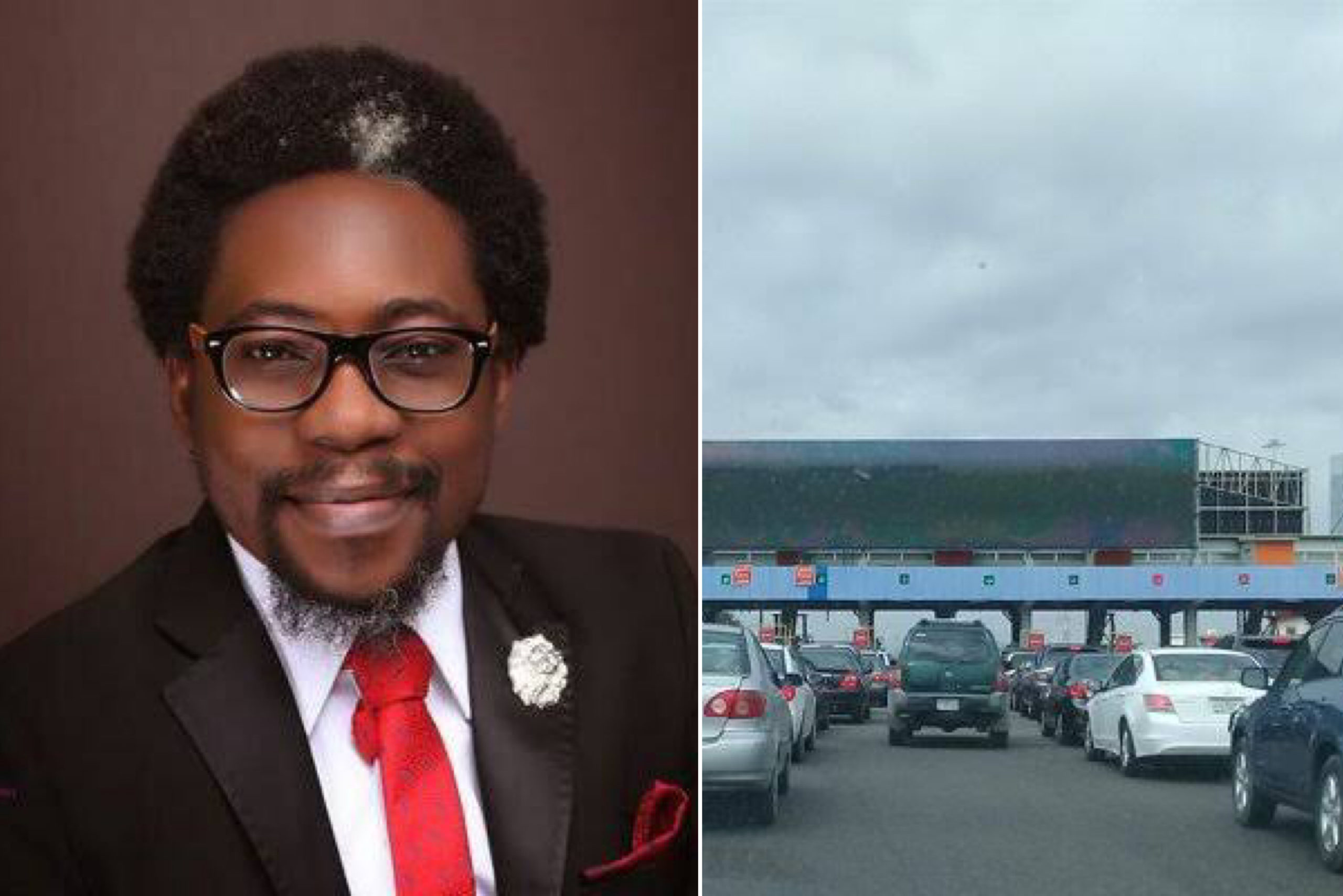 A rights activist and member of the Lagos State Judicial Panel of Inquiry on the Consolidated Report on General Police Brutality Cases and Report of Lekki Incident Investigation, Mr. Segun Awosanya on Thursday said he will work with anyone promoting peace.

Lagos State Governor, Mr. Babajide Sanwo-Olu, had proposed a Peace Walk, as one of the steps towards closure and healing over last year’s EndSARS protests and Lekki toll gate incident.

The governor specifically invited Folarin Falana, an entertainer better known as Falz; Debo Adebayo, popularly known as Mr Marcaroni; Dele Farotimi, an activist and lawyer; Temitope Majekodunmi, Segun Awosanya, Seun Kuti, among others, to join him in the “historic march for our dear Lagos”.

“Our state deserves true healing after the disturbances that trailed last year’s protests against police brutality. It is only the sustenance of harmony that can guarantee the realisation of aspirations of all residents,” Sanwo-Olu said during a briefing at the State House.

However, entertainers Kuti, Falz, Mr Macaroni, Adele Farotimi, Temitope Majekodunmi rejected the Governor’s offer, asking for justice to be carried out instead.

But Mr Awosanya, who spoke from London, said he could consider it if he was in Nigeria.

Because I am an advocate for peace, justice, equity and fairness, I will walk with anybody who wants peace. There are no absolutes. Because I agree with some people on certain things does not mean I am in alignment with them. So if walk with the Governor today, it does not stop me from criticising the Governor.

If Governor @jidesanwoolu is marching for peace I will gladly march with him and this won’t come at the cost of Justice. It doesn’t stop me from engaging him on critical issues the next minute. This is the maturity expected from genuine advocate void of bile and hate.