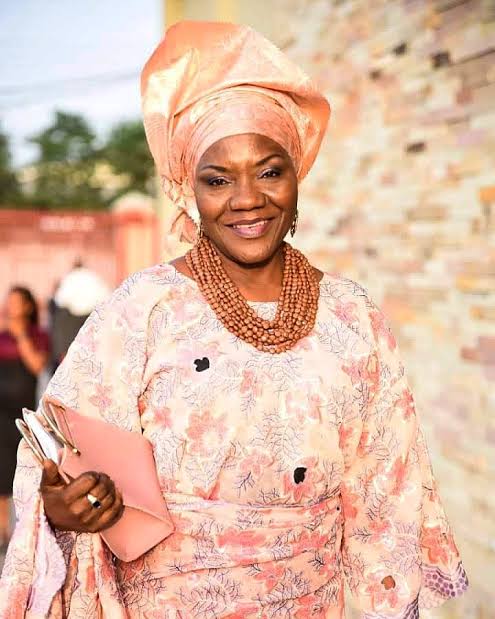 The latest development comes over a month after losing his wife and mother of their three children, Nomthi Rosemary Odukoya to cancer following a 2-year battle with cancer.

However, she didn’t disclose the cause of the death of the cleric’s twin sister in the Facebook post announcing the death.

Tolu who shared a picture of herself and her aunty wrote;

My dearest Aunty K, my birthing partner and one of my closest aunties. You were always there for me when I needed my mother the most. You held my hand and encouraged me. To say I will miss you is such an understatement. Rest on Aunty, love you. 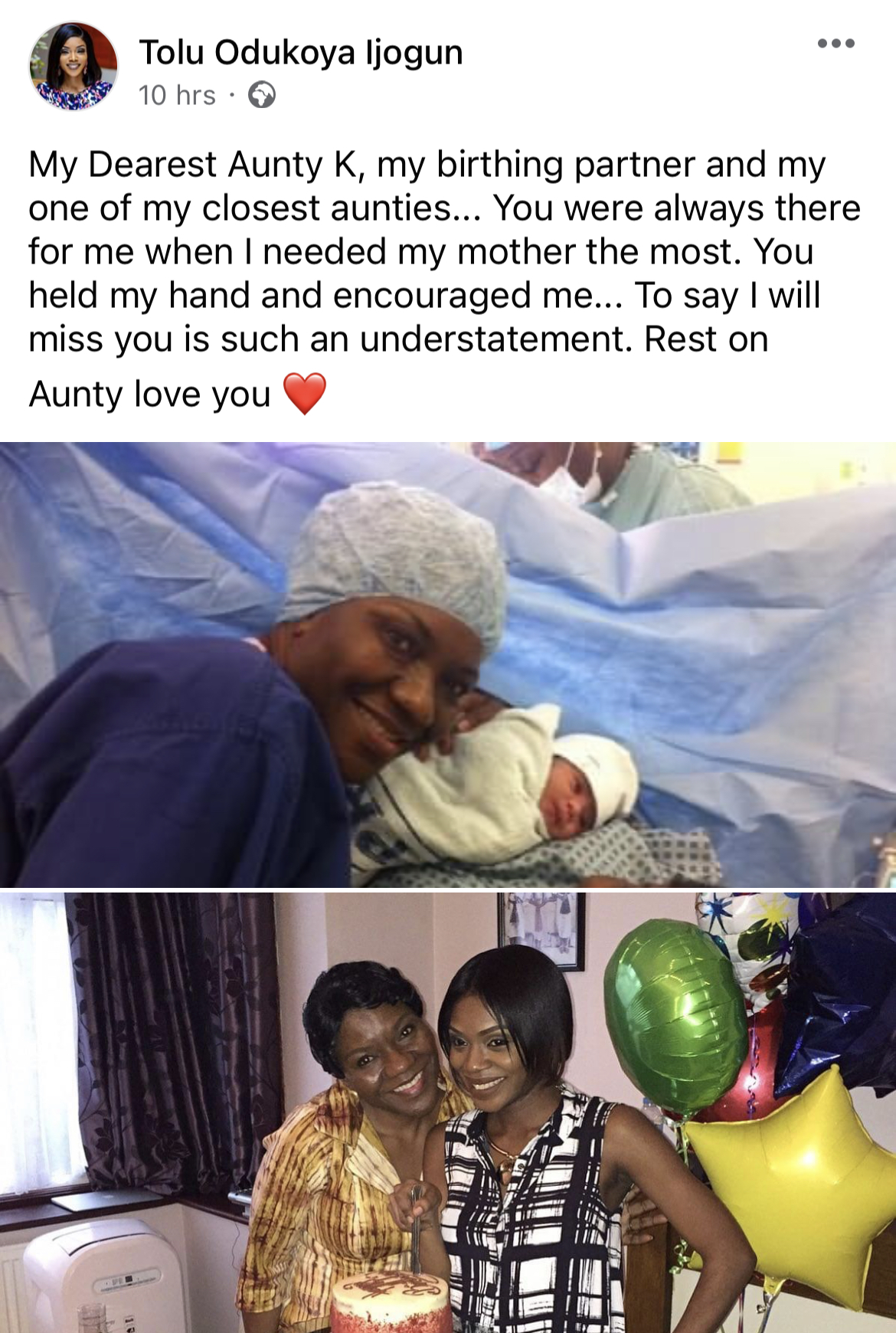 The Odukoya twins turned 60 in 2016, with Pastor Taiwo Odukoya writing about his twin sister then;

Today, my dear twin and I mark our 60th birthday. Please join us in thanking and celebrating God for the gift of life and for the grace to walk the path of His choosing. It’s incredible how far He has brought us.

If there is anything I have learned from my life’s story, it is that God is not a respecter of your background.

He chooses whom He pleases. He equips by His grace. If He did it for Kehinde and I, He will surely do it for you. I look forward to many more years of His goodness and mercy. He has never failed me. He will never fail you too, in Jesus name.

Pastor Odukoya had previously been bereaved as he lost his first wife, Pastor Bimbo Odukoya on December 10, 2005, as result of Sosoliso plane crash. Their union produced 3 children – Jimmy(an actor and pastor), Tobi and Tolu Odukoya.

Then on January 5, 2010, he married a South African woman, Nomthi Rosemary Simangele Zulu and their marriage produced two sons, Timileyin and Jomiloju.