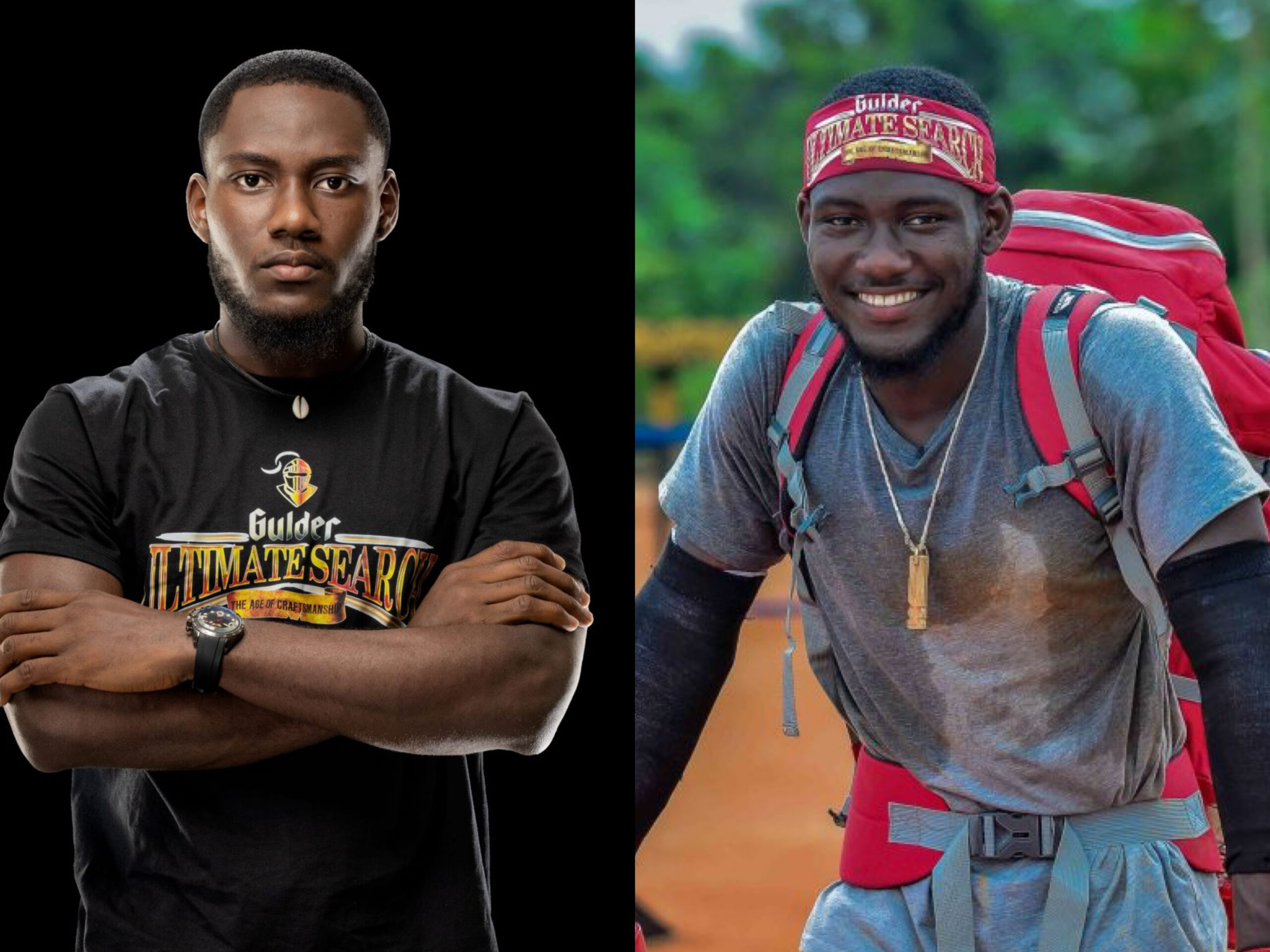 Athlete and business owner, Odudu Otu has on Sunday, December 26 emerged as the winner of season 12 of Gulder Ultimate Search (GUS).

Recall that Gulder Ultimate Search (GUS), survival reality show that dominated Nigerian airwaves in the early 2000s, returned to television screens in October after being off air for seven years.

The reality TV show ran for 11 seasons, making the most-watched reality TV series in Nigeria before it ended in 2016.

The new season started in October and after weeks of fierce competition in the season tagged The Age of Craftsmanship, contestants were trickled down to a total of four finalists left to battle for the prize money of N50 million. 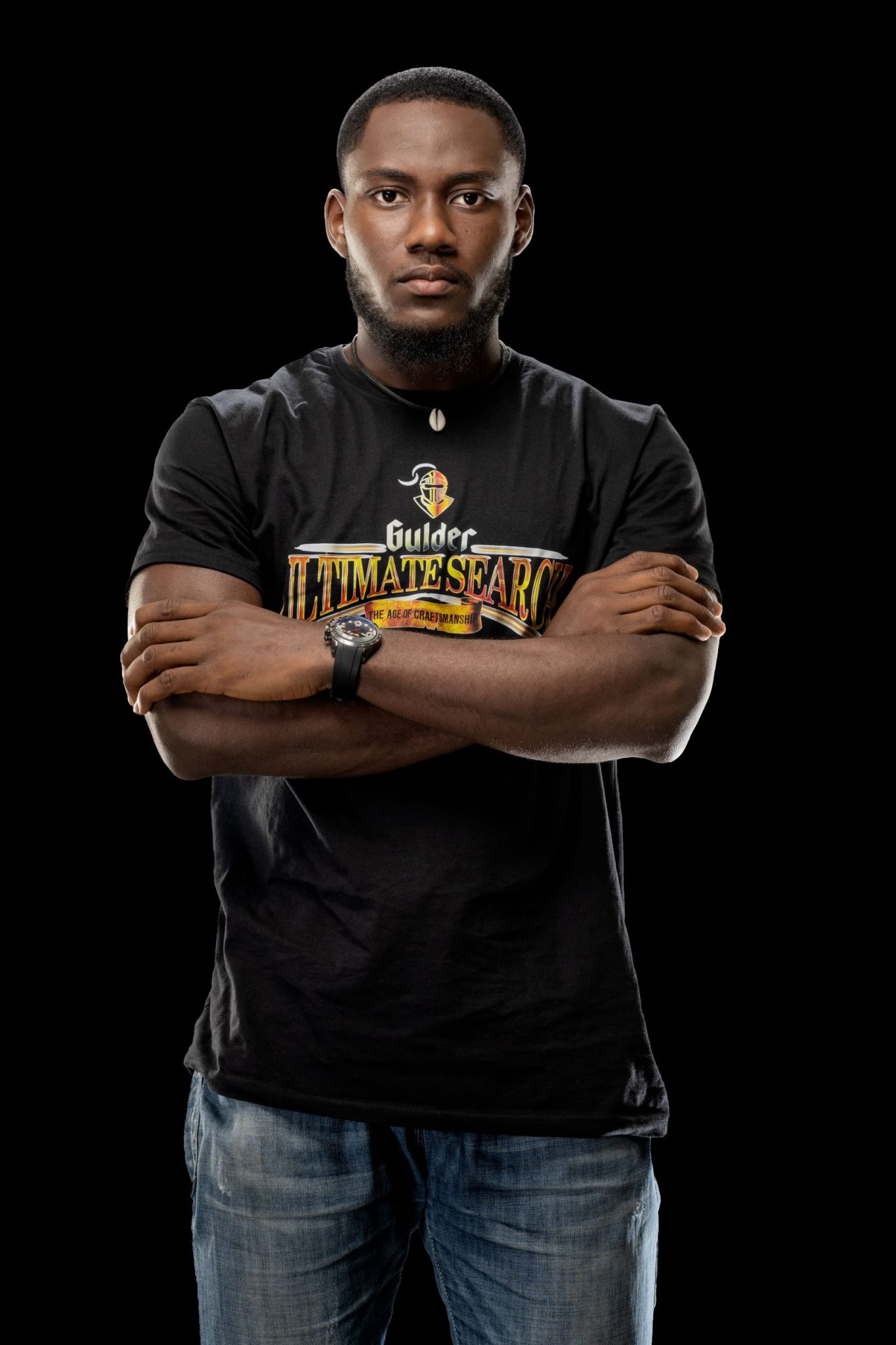 However, Odudu emerged as the Ultimate Craftsman after beating the contestants to find an artefact, Akolo chest.

Odudu will now go home with N50 million worth of prizes including an SUV as well as a trip to Dubai.

He came in as a wild card and one of the two youngest contestants but now the champion of this year’s edition.

Odudu is an athlete and enjoys playing basketball. He wants to be a model and owns his own Not-For-Profit Organisation. 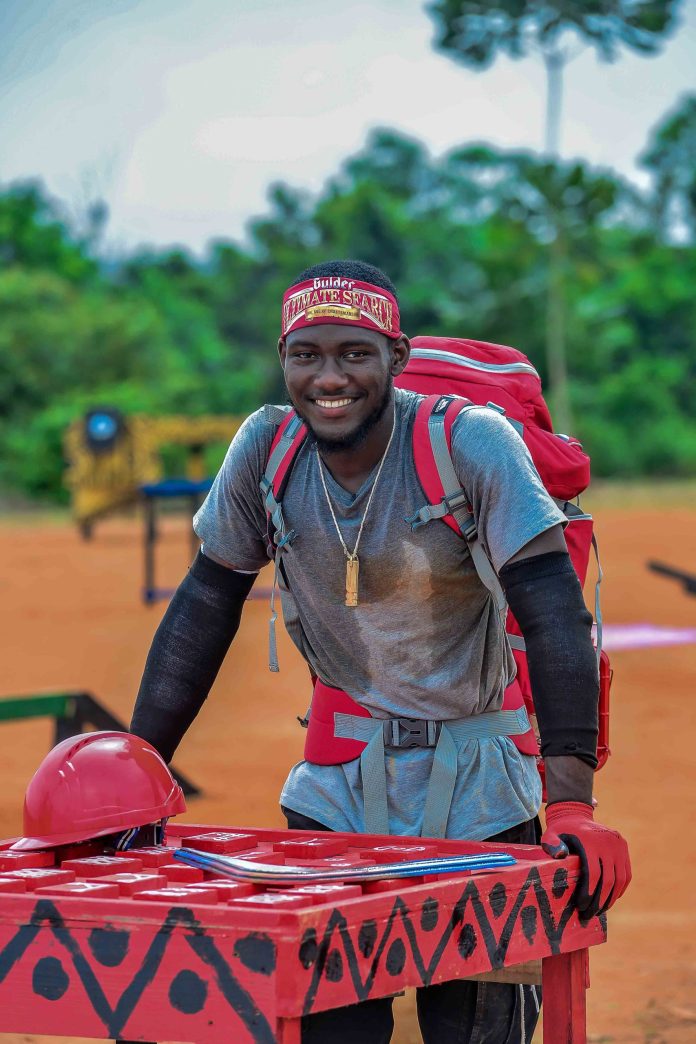 His dream is to play basketball at a professional level and also be a business consultant. He sees basketballer, Lebron James as his role model.