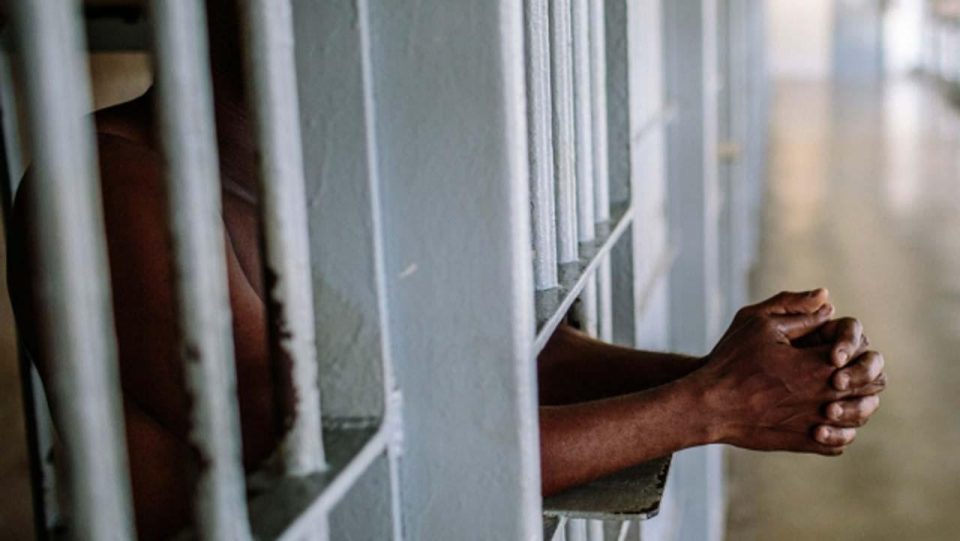 Justice Darius Khobo of Kaduna High Court has on Wednesday sentenced one Austin Cole to eight months in prison for involving in N1.2million employment scam.

Cole had pleaded guilty to the allegations of breach of trust and cheating brought against him by Economic and Financial Crimes Commission.

The judge, however, gave the convict an option of N300,000 fine and ordered him to pay the sum of N1.2million restitution to the complainant, Philip Rachel.

Earlier, the EFCC Counsel, J. M. Musa, had told the court that Cole was arrested when the Commission received a petition from the complainant, Philip Rachel.

Musa added that the offences contravened Section 1(1)(a) of the Advance Fee Fraud and Other Related Offences, 2006.

He said that the defendant collected the sum of N1.2million from the complainant on the pretext that he would help secure employment for her and her relatives in the federal civil service.

The counsel expressed that that when the complainant gave the defendant the money, he diverted it to his personal use and all efforts made by her to get her money back proved abortive.