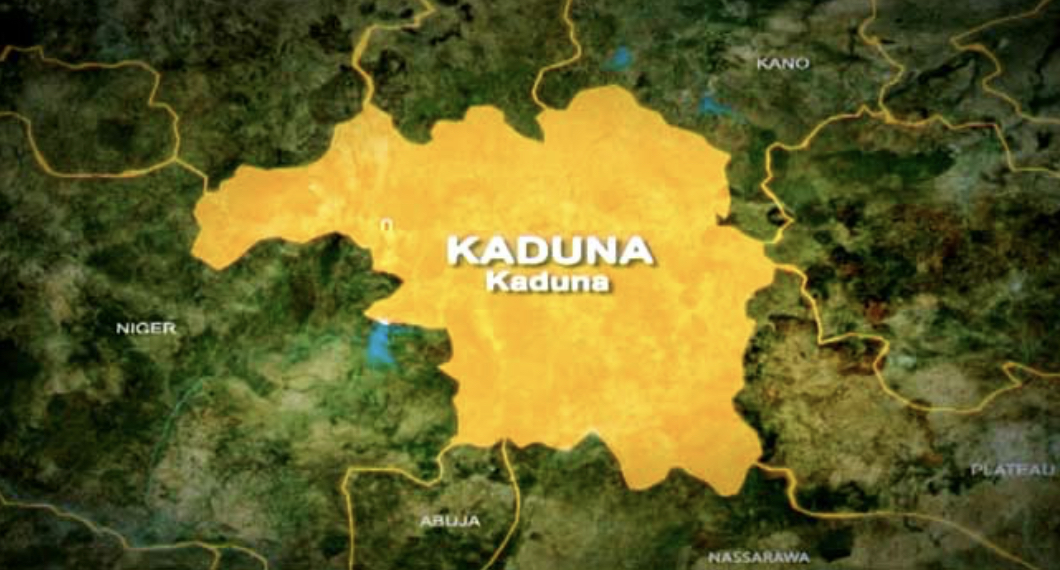 Kaduna State Government has sacked 233 teachers for presenting fake certificates upon the time of their recruitment.

Tijjani Abdullahi, the Chairman of the State Universal Basic Education Board disclosed this on Thursday during a press conference in Kaduna.

He said the teachers were sacked after inquiries from the institutions they claimed to have attended, which showed that they presented fake certificates.

The decision to investigate the certificates of the teachers, the SUBEB Chairman explained, commenced in April 2021 as part of the board’s responsibility to ensure that all teachers actually have the qualifications they presented.

According to him, the major objective of the exercise is to ensure that all our teachers have the requisite credentials that constitute the basic qualifications for employment as teachers.

Kaduna SUBEB Chairman added that 451 certificates have so far been verified by contacting the institutions that awarded the certificates, while nine of the 13 institutions contacted have responded.

So far, the Board has verified 451certificates by contacting the institutions that awarded the certificates. Nine of the 13 institutions contacted have responded, as of today.

The Board will dismiss the 233 teachers who presented these fake certificates, while their files will be forwarded to the Ministry of Justice to initiate prosecution for forgery. The Board will continue to check the integrity of the certificates presented by teachers to ensure that this critical profession is not devalued by impostors.

As part of our duty of transparency, the names of the 233 teachers found to have presented fake certificates will be uploaded on the website of the Kaduna State Government today.

The Board also announced that it will conduct a fresh competency test for 12,254 teachers from January 2022 as part of continuous assessment of its teachers both for their own improvement and for better delivery of learning.

It will be recalled that Kaduna State Government had in 2017 recruited 25,000 new teachers after it sacked over 22,000 unqualified ones following a competency.