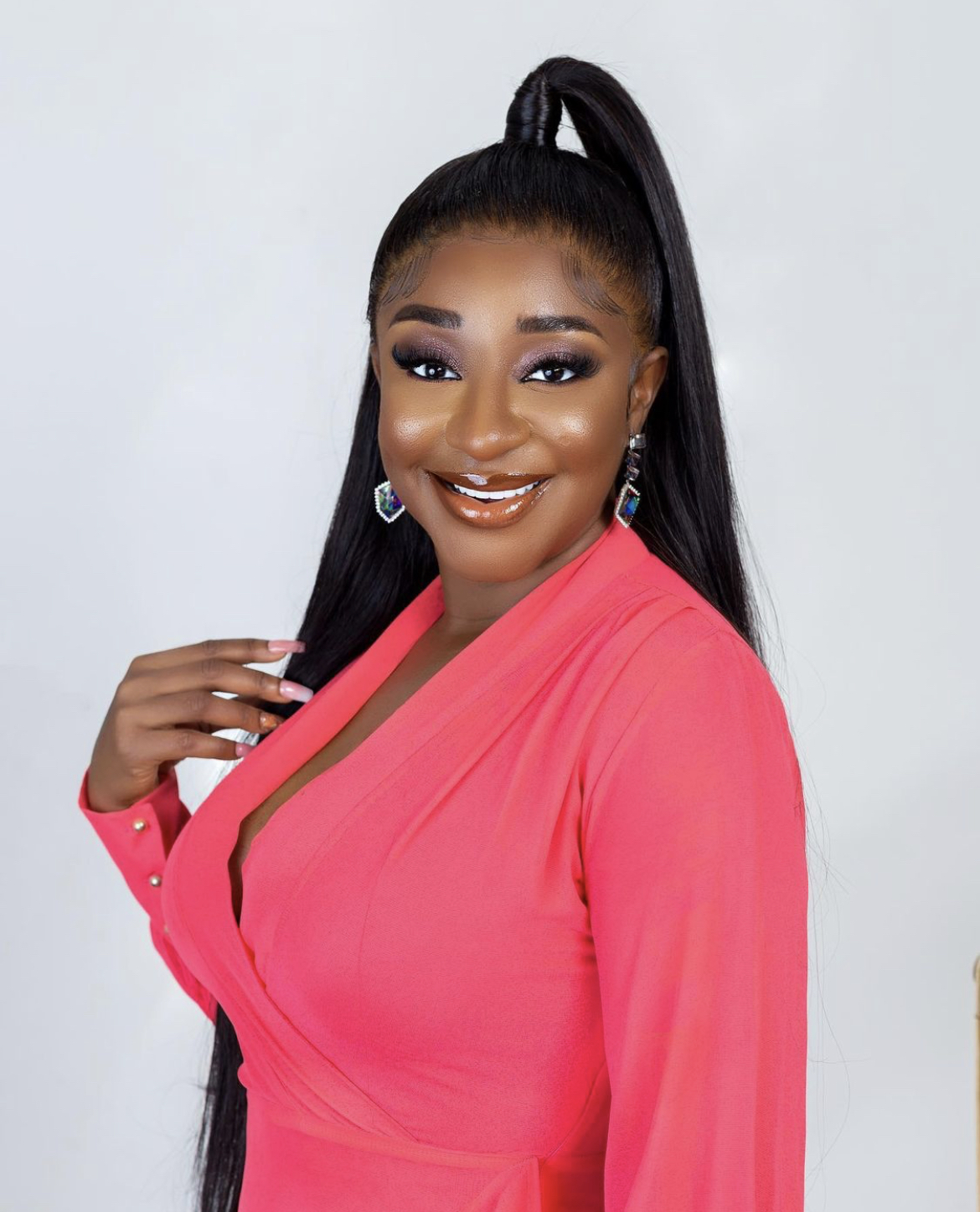 Nollywood actress, Ini Edo, has confirmed rumours of her welcoming a daughter through a surrogate mother.

After days of keeping silent since the rumours began, the actress finally opened up in an interview with Stella Korkus, which was published on Friday.

Surrogacy is a practice where a woman (a surrogate) carries a child for another person through artificial insemination of eggs.

Confirming the news, Edo stated that the daughter was genetically hers because her eggs were used to fertilize the child.

Yes I do have a daughter and I had her through surrogacy. The eggs are mine and so genetically, she’s my blood. I chose this path to fulfil my dream of becoming a mother. I still have a good number of eggs frozen in case I decide to do surrogacy again or carry my baby myself.

She also mentioned that she had the daughter almost a year ago, stating that she planned on breaking the news herself.

I was hoping to talk about her on her first birthday in a few months but mischief makers beat me to it and spoilt the beautiful story with lies.

Reacting to rumours that her child’s father was a married man, identified as Kome, the actress said;

It is so sad that in Nigeria, when a ‘single’ woman is friends with a guy, it must mean to people that they are dating.

Kome has been my friend for years and that’s what it is, period. He is a responsible family man and doesn’t deserve to be dragged into my motherhood story.

She then revealed that she opted for a donor because of her fears saying;

During the interview, Edo also opened up about her past miscarriages, pointing out that her experience did not influence her decision on surrogacy.

I had a series of miscarriages in the past but that wasn’t my reason for going this route .I still hope to carry babies In my womb in the future, God willing.

Ini Edo Cruises Around In Chopper As She Continues Dubai…