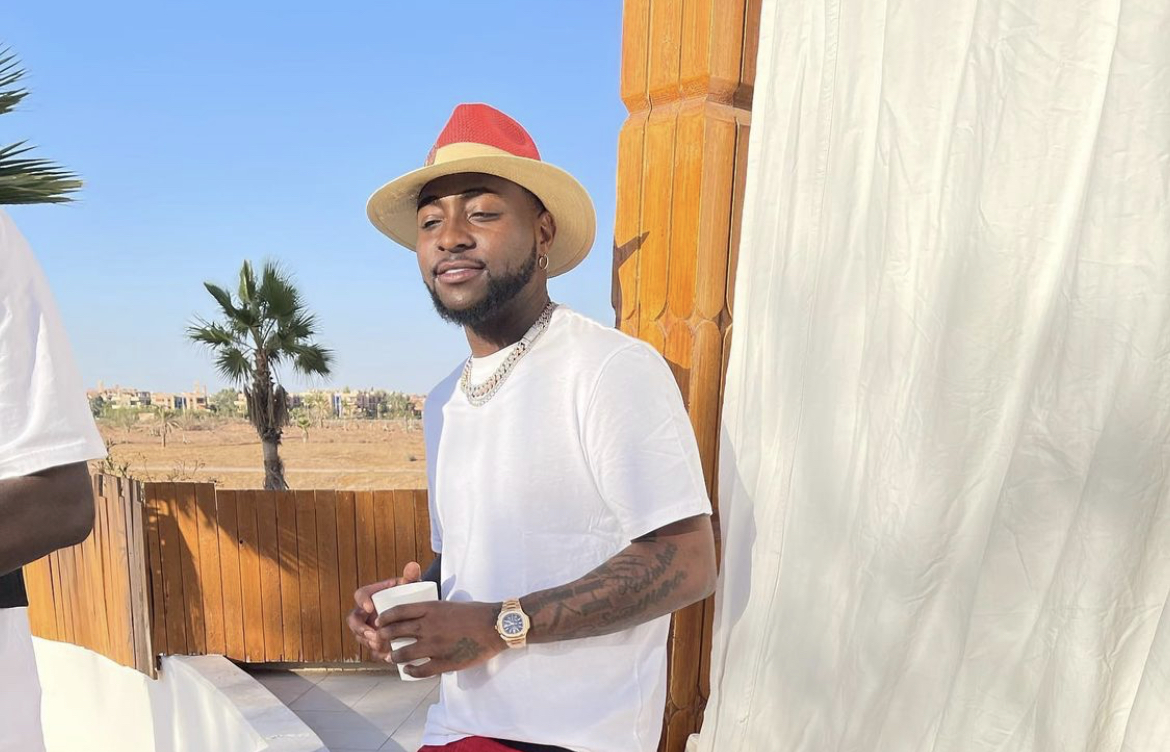 Award-winning singer, Davido, has revealed that he didn’t know his billionaire father, Adedeji Adeleke, was rich till he was 13 years old.

The singer made this revelation during an interview with an American-based podcast, Earn Your Leisure, which was published on Wednesday.

Davido, who goes by the nickname OBO (abbreviated from Omo Baba Olowo loosely translated as ‘son of a rich man’), stated that he never knew of his family’s wealth as a child because his parents lived a modest life.

I didn’t know he was rich till I was 13 because he lived so normal. I didn’t even know he was a billionaire driving a Honda.

He had a brand new silver Honda Accord. He had a driver. My mum had a Toyota or so, or a Honda truck or something. So I didn’t know. They lived so modestly until we moved out of that house to the new house.

Davido stated that when they got to the house, he then realized that his father was rich, stressing;

From the new house, that was when I started trying to know what my dad did and got to know that he was into business.

The singer also stated that even presently, he was still amazed at his father’s humility and modesty.

Till date, he’s still so humble and modest with the way he spends and the way he goes about his business. The way he handles his business is still amazing to me.

This is not the first time the music star will be talking about his father’s humble beginnings.

During his live performance on NPR’s Tiny Desk, a video series of live concerts hosted by NPR Music in Washington earlier in the year, he recounted how his father used to work for a fast-food restaurant in the United States of America.

Student Entrepreneur Calls Out Davido For Owing Him N1m…