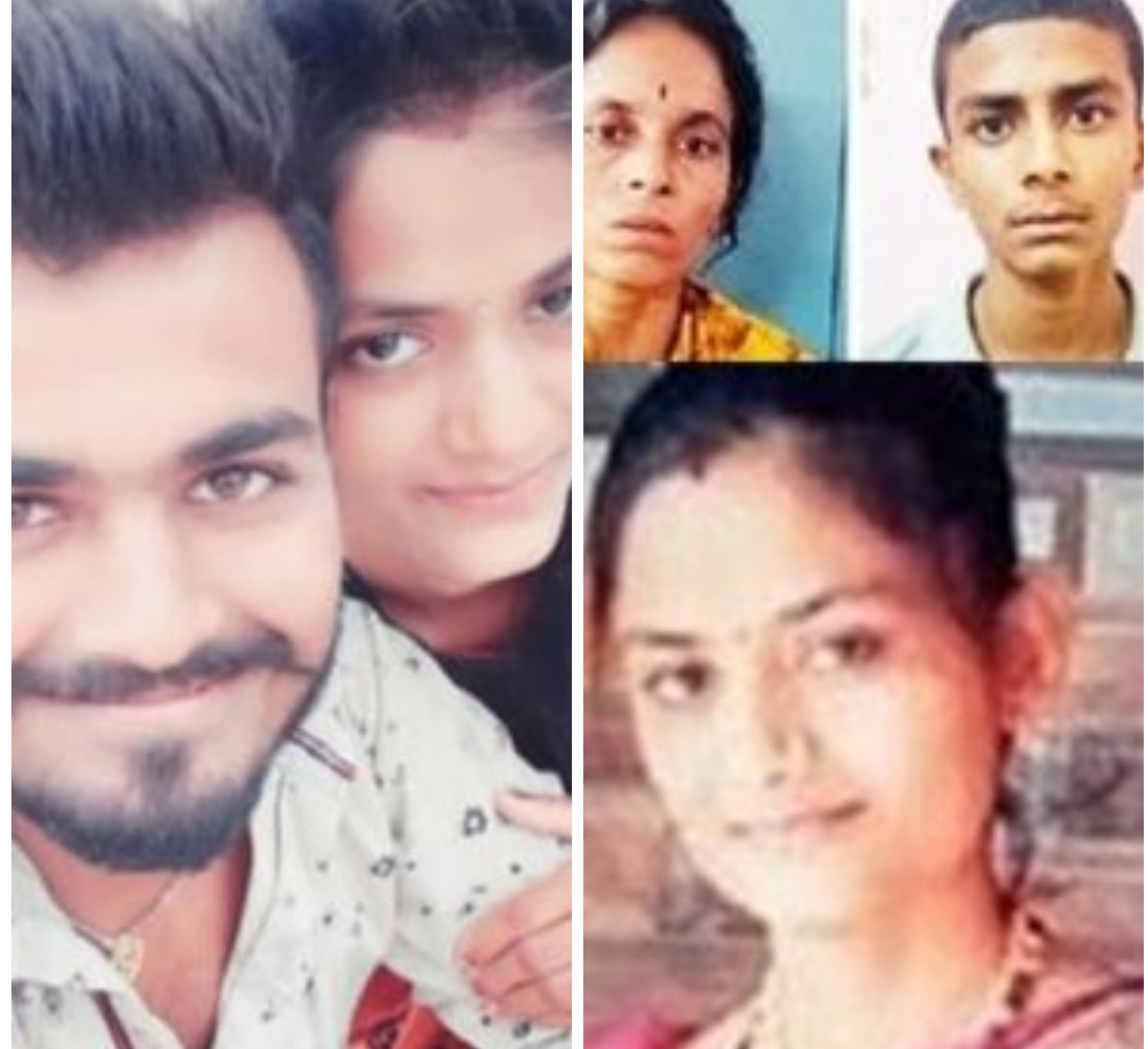 In a shocking case of ‘honour killing‘, Maharashtra Police in India have arrested an 18-year-old boy and his mother for allegedly hacking off his elder sister’s head with a sickle for marrying without family’s consent.

The incident took place on Sunday afternoon, December 5, in Goygaon village in Vaijapur tehsil of Aurangabad.

After beheading the victim, Kirti Thore, 19, who is reportedly pregnant, the accused Sanket S. Mote, along with his mother Shobha S. Mote, 40, dragged the head outside and displayed before the neighbours. He also took selfies with the head.

Hours after the gruesome murder, mother and son surrendered to the police and confessed their crime. 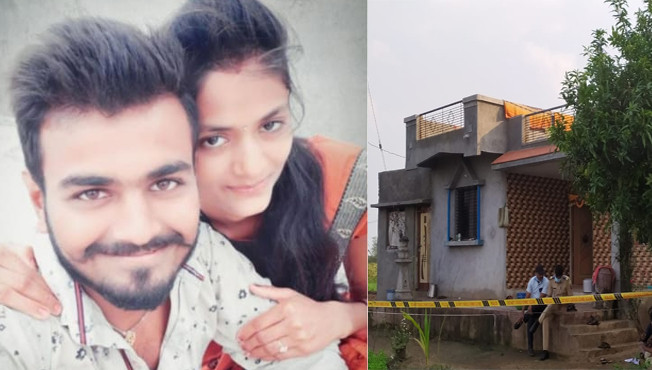 Goygaon Police Patil (PP), Suryakant R. Mote, who is part of the probe team, said preliminary investigations indicate a case of ‘honour killing‘ as the accused and his mother were enraged after the daughter and her boyfriend, Ajay S. Thore, eloped few months ago.

According to a report published in NDTV, the victim had eloped in June 21 and had been living with her husband. 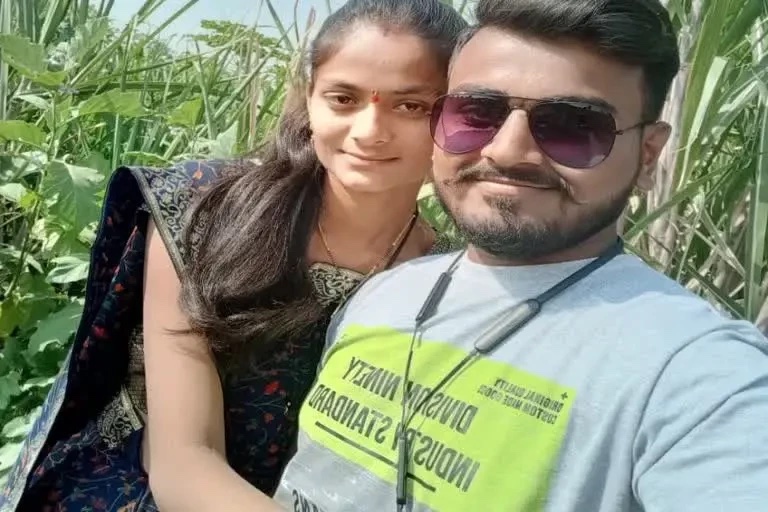 Last week, her mother contacted her and asked to visit her. Her mother returned for a second visit with her son on Sunday.

When the mother-son duo reached Kirti’s house, her husband was ill and lying in another room. Kirti was making tea when her brother attacked her from behind. Her mother held her by the leg while her brother chopped her head off with a sickle, the report said.

After beheading his sister, the boy carried the head outside for neighbours to see. He also tried to attack his brother-in-law but he managed to escape. 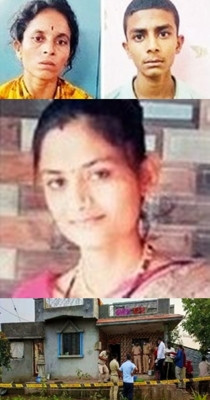 The mother had visited the daughter a week ago. On December 5, she came again with her son. The victim’s house is in the field. She was working in the field with her mother-in-law. Seeing mother and brother, she left her work in the field and rushed to greet them. She gave water to both of them and went to the kitchen to make tea. This is when her brother came from behind and beheaded her.

Her husband, who was ill, was lying in the house. He woke up hearing the sound of falling utensils and rushed to the kitchen. The woman’s brother tried to kill him too but he escaped. Later, the brother came out of the house with her head in his hand. He then came to the police station and surrendered.

Iranian Film Director Killed, Dismembered By Parents For Not…