A helicopter carrying India’s defence chief, General Bipin Rawat has on Wednesday crashed, the air force said, with rescuers at the scene saying at least three people were dead.

Rawat is India’s first chief of defence staff, a position that the government established in 2019, and is seen as close to Prime Minister Narendra Modi. 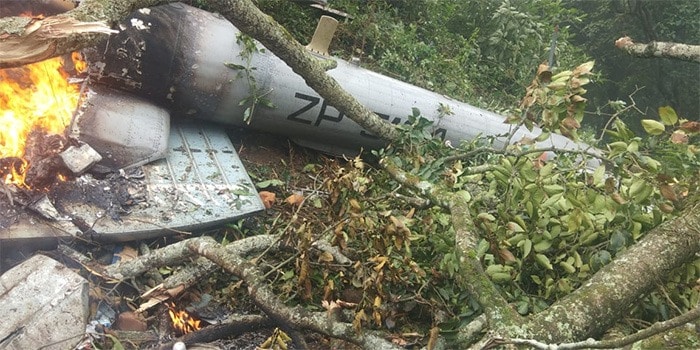 The 63-year-old was travelling in a Russian-made Mi-17 chopper that “met with an accident today near Coonoor, Tamil Nadu“, the Indian Air Force said on Twitter. 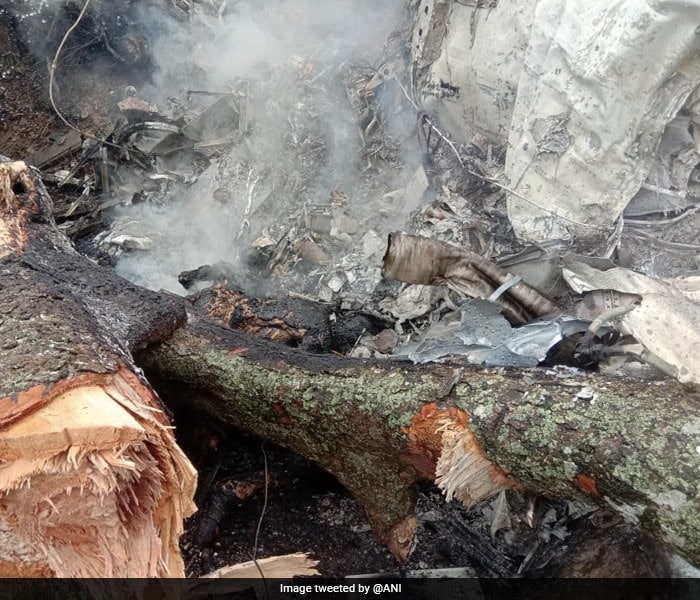 “There are three to four dead at the crash site but we don’t know the identities,” a fire department official in Coonoor told AFP.

“Some of the injured have been taken to the hospital,” he said, adding around two dozen fire brigade vehicles were at the scene to douse a fire. 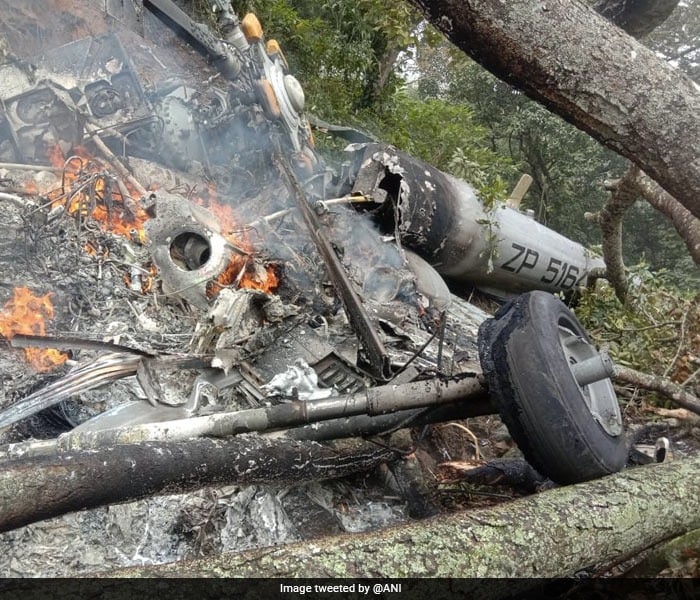 The chopper was heading to the Defence Staff Services College in Wellington in the Nilgiris.

Rawat and his wife were on board along with other officers and were headed to the Defence Services Staff College, a senior army officer told AFP. 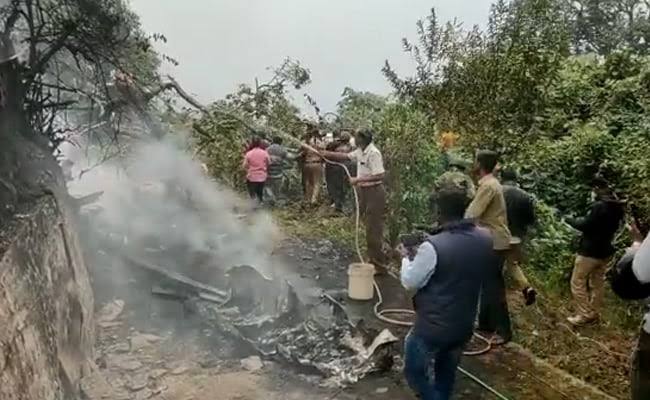 Videos broadcast on Indian news channels showed a fiery wreck at the crash site in a dense forested area near the college in Nilgiris district. 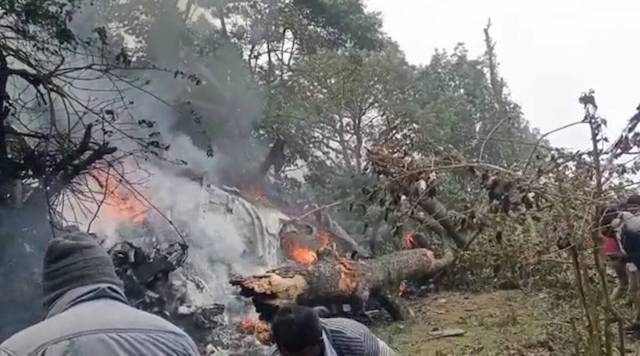 Rawat comes from a military family with several generations having served in the Indian armed forces.

The general joined the army as a second lieutenant in 1978 and has four decades of service behind him, having commanded forces in Indian-administered Kashmir and along the Line of Actual Control bordering China. He is credited with reducing insurgency on India’s northeastern frontier and supervised a cross-border counter-insurgency operation into neighbouring Myanmar.

Rawat was chief of the 1.3 million-strong army from 2017 to 2019 before his elevation to defence services chief, which analysts said was to improve integration between the army, navy and air force.

He is considered close to the Modi government and turned heads last month when he reportedly made an approving reference to “lynching terrorists” in the contested territory of Kashmir.

The Mi-17 helicopter, which first entered service in the 1970s and is in wide use by defence services around the world, has been involved in a number of accidents over the years.

Fourteen people died in a crash last month when an Azerbaijani military Mi-17 chopper went down during a training flight.

In 2019, four Indonesian soldiers were killed and five others wounded in central Java in another training accident involving the aircraft.