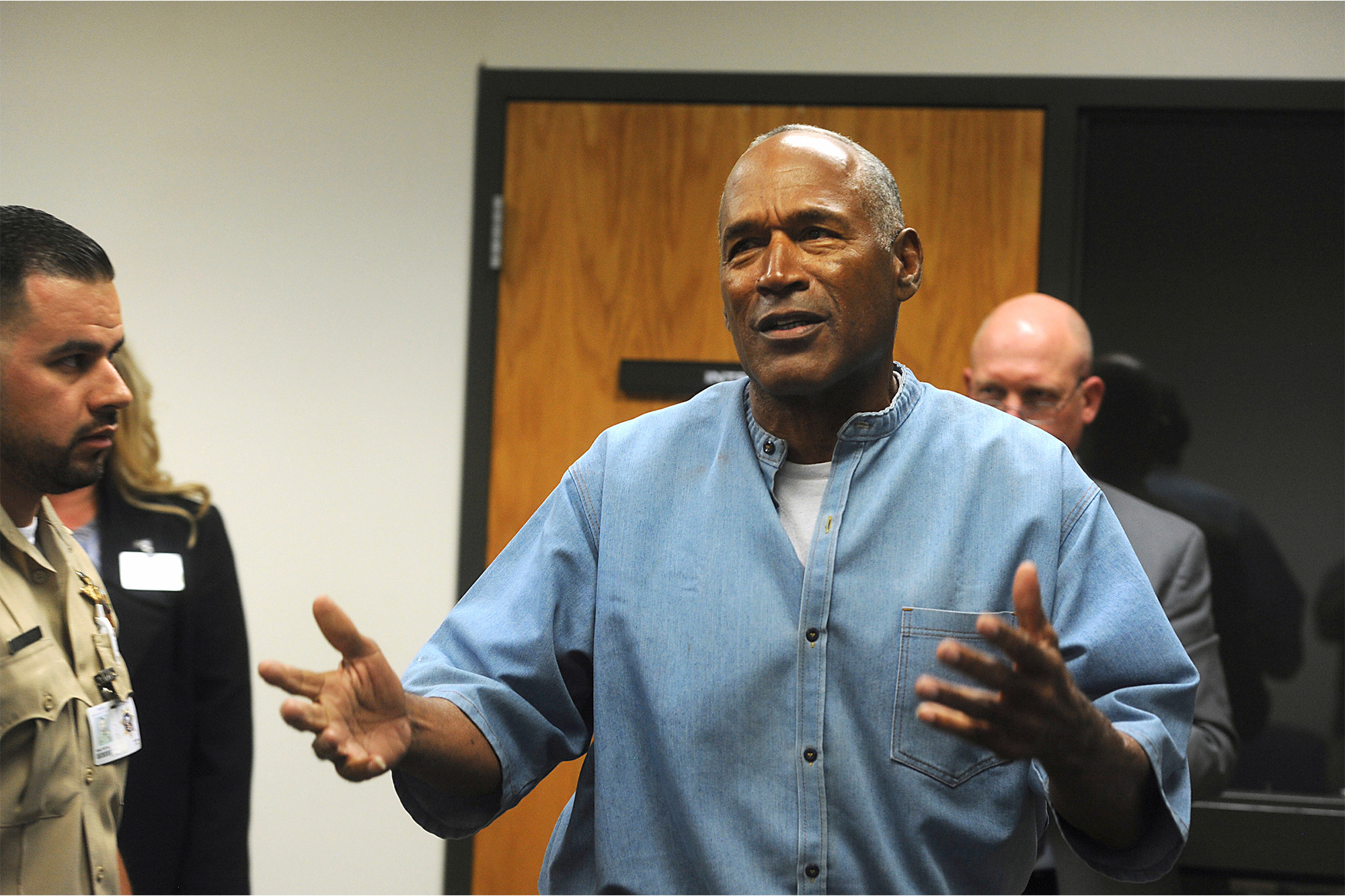 OJ Simpson has been declared a “completely free man” after authorities decided to discharge him from parole supervision two months early for good behaviour.

Mr Simpson, born Orenthal James Simpson, spent a lifetime in the limelight, first for his athletic prowess in college and being an American footballer, as an actor and pitchman, then as a murder suspect in a 1994 killing of his ex-wife, Nicole Brown Simpson, and her friend, Ron Goldman. 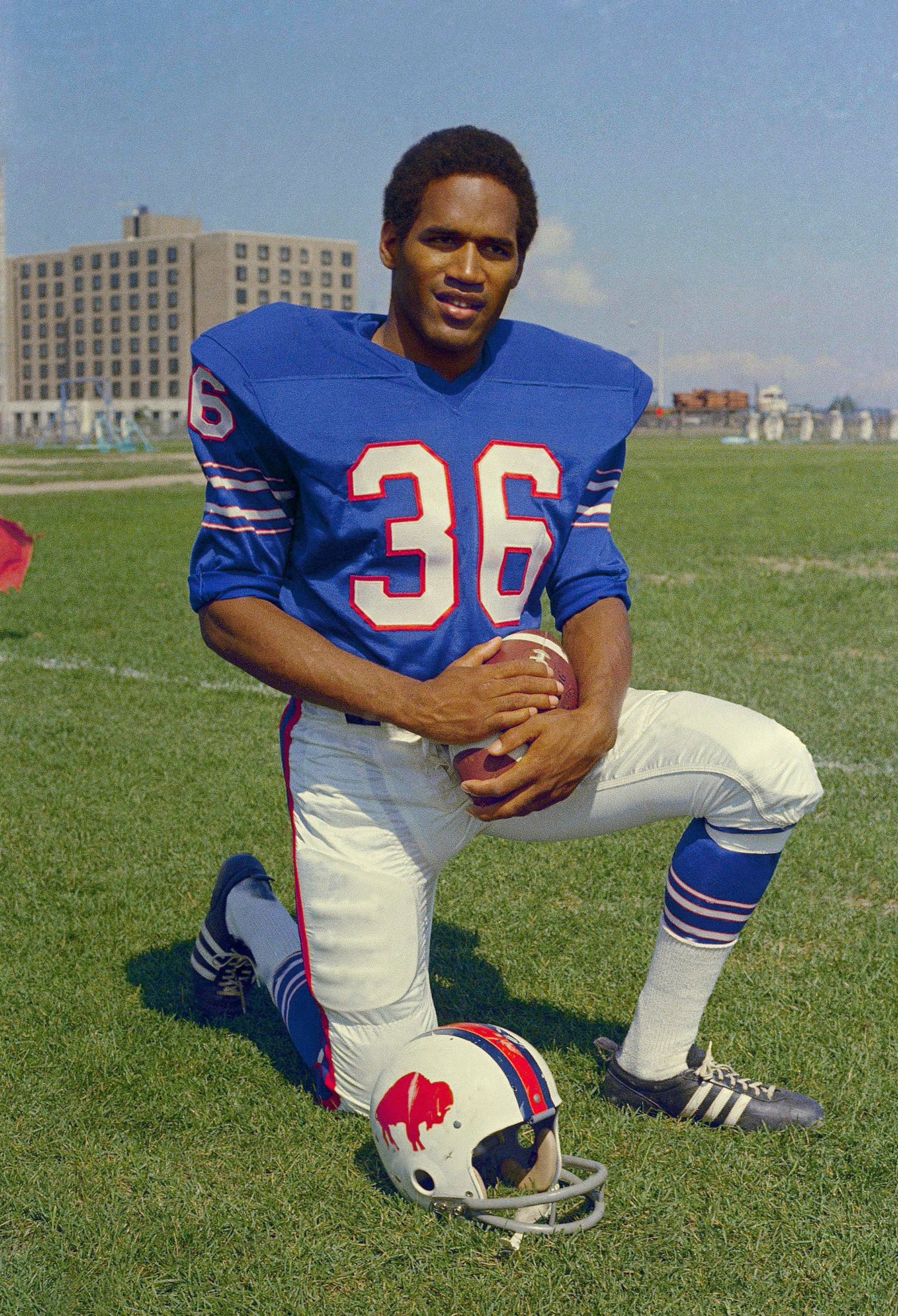 Simpson—who was famously acquitted in 1995 after being charged with the killings — was later in 2008 sentenced to 33 years in a Nevada prison for armed robbery.

Mr Simpson was put on parole after he was discharged from prison in October 2017 for a 2007 Las Vegas kidnapping and robbery case.

He had served nine years of his 33-year sentence and was released in 2017 after a vote by the parole board on good behaviour. 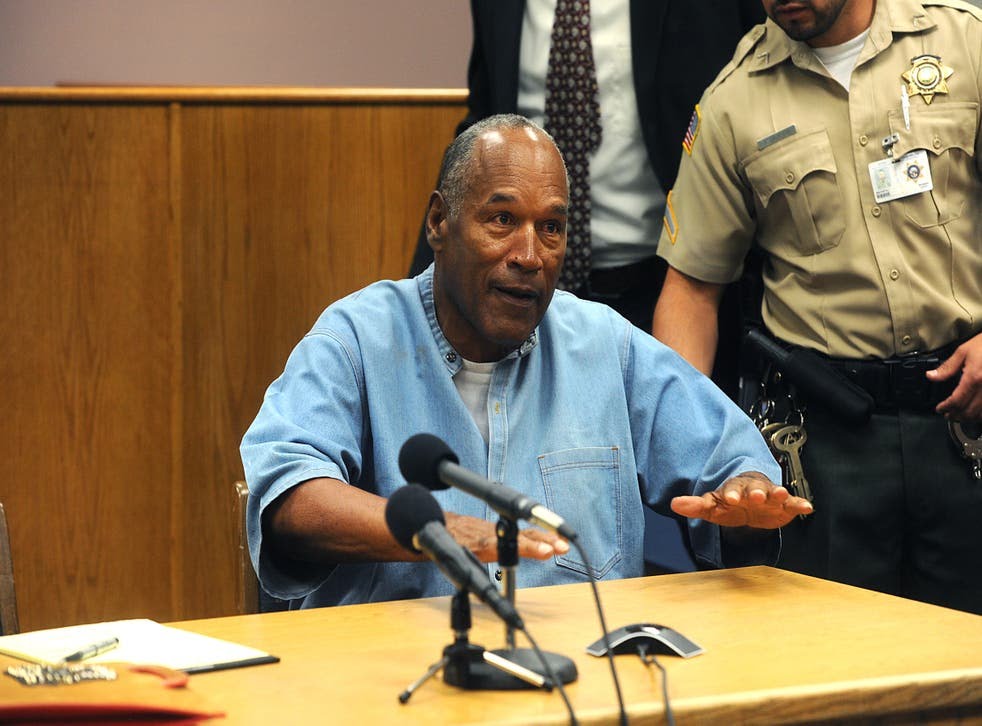 The 74-year-old man was set to be discharged from parole on 9th February 2022, but he was let off early effective from December 6, Nevada State Police announced on Tuesday.

On November 30, Nevada Board of Parole Commissioners held an “early discharge hearing” for Simpson, after receiving a written recommendation from Nevada Division of Parole and Probation.

A statement from the Board of Parole Commissioners and State Police, Parole and Probation Division said the “decision to grant early discharge from parole was ratified on December 6.“

Kim Yoko Smith, a spokeswoman for the state police, said that as of 1 December Mr Simpson “was granted his full freedom after four years of supervised release.” 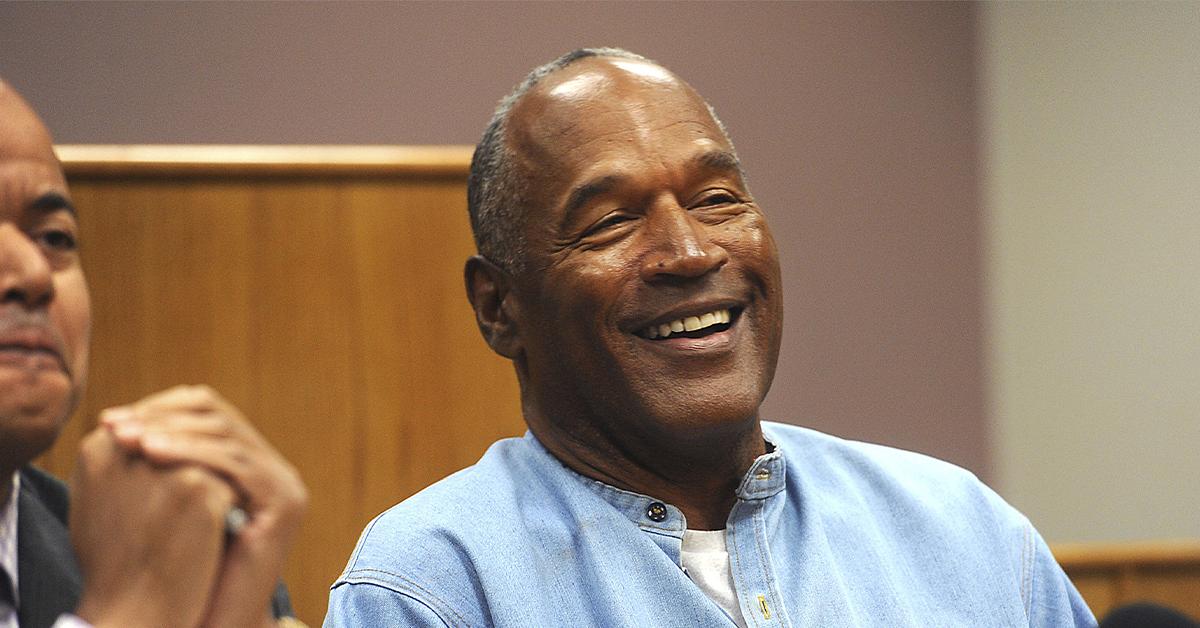 Mr Simpson had made headlines after he was controversially acquitted for a murder trial that he had faced for the 1994 killings of his wife and her friend.

The murder trial was labelled as “the trial of the century” and had sparked massive debates on racial and criminal justice across the country.

Mr Simpson pleaded “100% not guilty” to the charge and assembled a team of famous local and national lawyers. He was eventually acquitted in 1995, but two years later, he lost a civil trial. 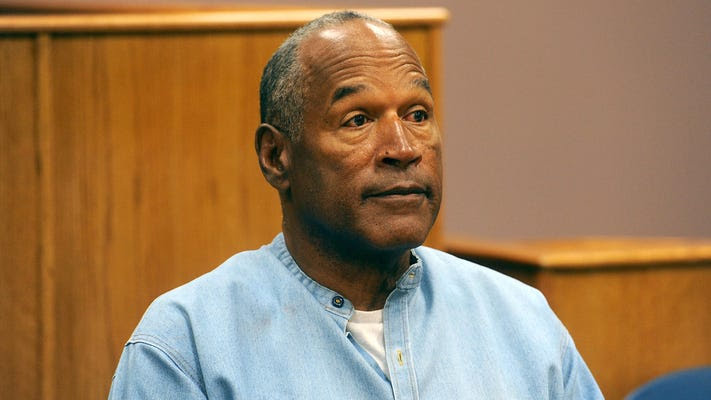 The former athlete was then ordered to pay the victims’ families $33.5 million, and sold many of his belongings in order to do so.

Then in 2007, he led a group of men to rob a sports memorabilia dealer in Las Vegas, prosecutors said.

Mr Simpson, who starred for the Buffalo Bills in the 1970s and is the 21st leading rusher in National Football League history, claimed his intention was to take back belongings that had been “stolen” from him after his acquittal.

Married Businessman Charged With Paying Hitmen $750k To Murder Mistress, Her Boyfriend For Blackmailing Him (Photos)