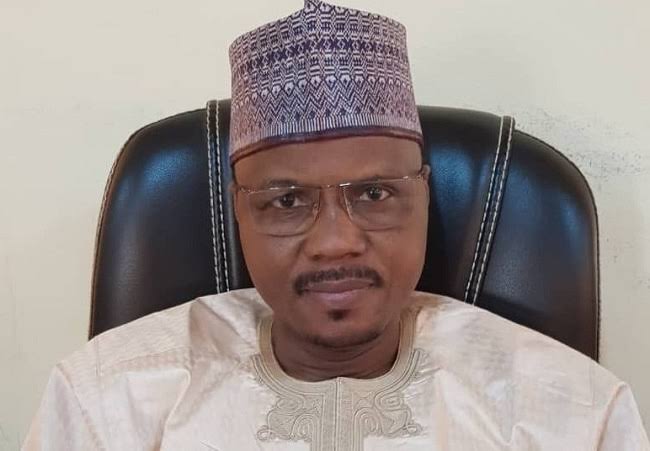 President Muhammadu Buhari has reacted to the reported assassination of Katsina State Commissioner of Science and Technology, Dr. Rabe Nasir, describing the killing as a heinous and condemnable act.

Recall that gunmen on Wednesday shot and killed Dr Nasir in his residence at GRA along Daura Road in the Katsina State capital.

According to sources, the commissioner was killed in the wee hours of the night.

One suspect has been arrested in connection with the incident. It is unclear what transpired at the deceased’s house but police authorities have assured that investigations are underway and those involved will be brought to book.

In a statement by his special media aide, Garba Shehu, the president emphasized that there is no place for such violence in the country.

President Buhari said he is deeply anguished by the tragic killing of the up-and-coming leader who had served his community, state, and the nation with utmost diligence.

“My thoughts are with the bereaved family,” the president said. He urged law enforcement agencies to do a thorough investigation and bring to justice all those behind the crime.

NCAA Explains Why It Withdrew Frequencies Approval For Emirates Airlines