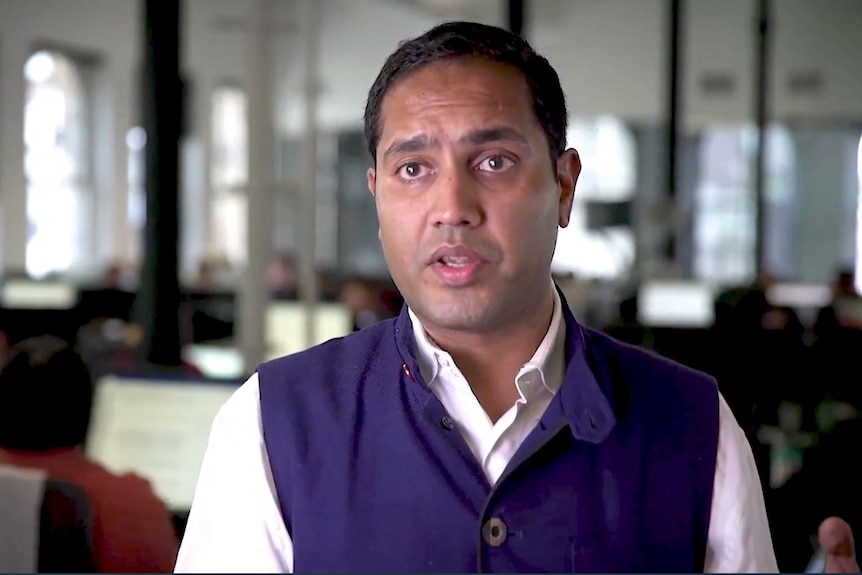 Vishal Garg, CEO of online-mortgage startup Better who last week fired 900 employees on Zoom, is “taking time off effective immediately,” according to an internal memo seen by Insider.

The memo, first reported by Vice, refers to “very regrettable events over the last week” and says Better has engaged an independent third party to “do a leadership and cultural assessment.”

In a three-minute call on December 1, Garg told 900 employees they were being laid off, “effective immediately.”

Garg also accused “at least 250” terminated staff members of “stealing” from the company by working just two hours a day while claiming pay for eight or more, according posts on the job-focused social network Blind that were first reported by Fortune.

The internal memo announcing Garg’s leave of absence — signed by Paula Tuffin, Better’s chief compliance officer and general counsel — says Chief Financial Officer, Kevin Ryan will manage “the day-to-day decisions of the company” in Garg’s absence and will report to the board.

The memo says the recommendations of its leadership and cultural assessment “will be taken into account to build a long-term sustainable and positive culture at Better.”

We have much work to do and we hope that everyone can refocus on our customers and support each other to continue to build a great company and a company we can all be proud of.

Since the mass layoffs sparked outrage from both inside and outside the company, Better’s top marketing, PR, and communications executives have resigned.

In a leaked video shared with Insider, Garg told remaining staff in a livestreamed meeting just half an hour after the firings that he was trying to create “Better 2.0,” with a “leaner, meaner, hungrier workforce.”

Garg later apologized to remaining staff, saying he had “blundered the execution” of the layoffs.

One of Better’s employees sacked in the now-infamous Zoom call said he had to message his ex-colleagues on his personal social media to ask about the mass firing, because the company had already pulled access to his work email and messaging.

Other former Better employees have expressed shock and anger. “They dumped us like trash,” a former employee told The Daily Beast.

In the face of backlash over how the layoffs were handled, Better increased the severance payout for laid-off employees from one month to two months, according to an email viewed by Insider.

The move came as at least one law firm explores a class-action suit against Better over a regulation that certain employers must give 60 days of advance notice for mass layoffs.

Workers Reported Trapped As Storm Rips Through Amazon Warehouse In US