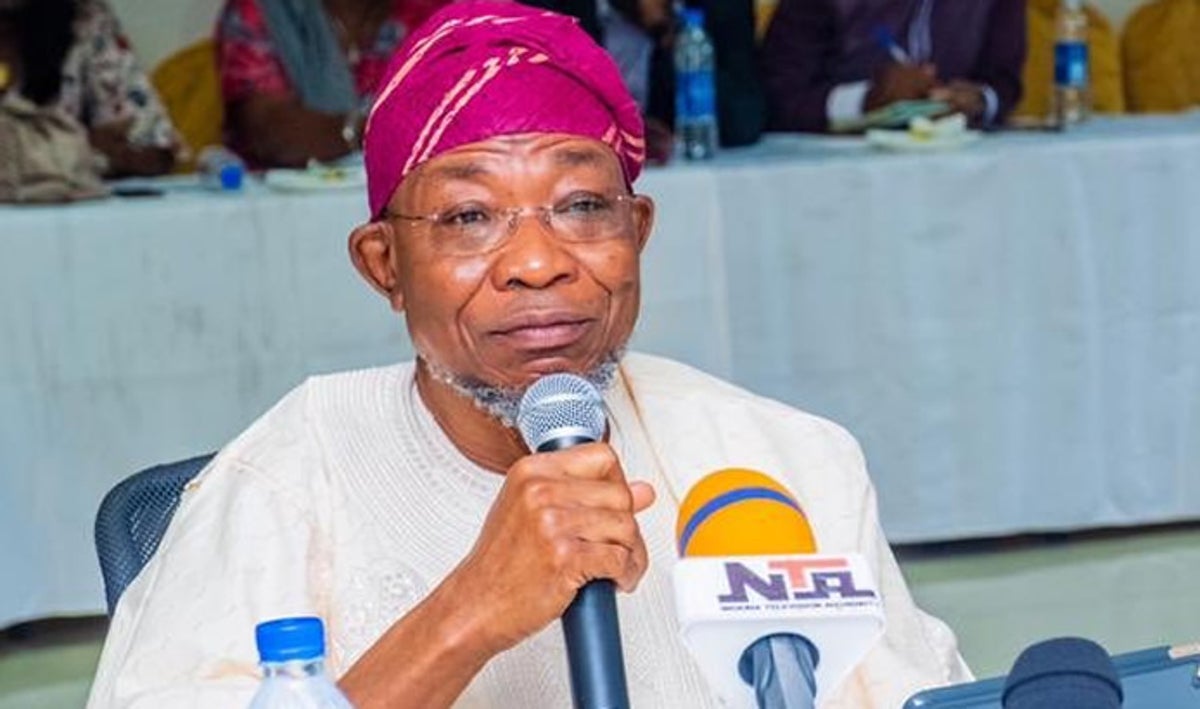 Minister of Interior, Rauf Aregbesola, on Wednesday said the incessant attacks on correctional facilities in the country cannot force him to resign.

He stated this while briefing State House correspondents at the end of the Federal Executive Council meeting chaired by President Muhammadu Buhari in Abuja.

As to whether it (the jail attacks) calls for my resignation, I still don’t see any need for that because it is not for lack of preparedness that the attacks were successful.

There have been a series of jailbreaks by gunmen in parts of the country during which many inmates comprising those awaiting trial and those convicted have escaped.

One of such incidents was the attack by gunmen on Kabba Medium Custodial Centre in Kogi State on September 12. While two security operatives – a soldier and policeman – died during the attack, over 240 inmates fled the facility.

A similar incident was reported a month later at the Medium Security Custodial Centre in the Abolongo area of Oyo State.

Hundreds of inmates awaiting trial escaped from the correctional facility on October 22.

Despite the attacks on correctional centres and the killing of some security operatives in the process, Aregbesola says he is not under any pressure to resign.

According to him, the protracted security situation in the country and inadequate dispensation of justice are among the factors responsible for the vulnerability of prison officials in the face of attacks.

Even the men in uniform, the hazard of their job could lead to their death. But none of them wanted to die. We are upping our game and we will not allow any such opportunistic attack and even make it impossible. That is what the state must do.

Aregbesola, however, gave an assurance that the Federal Government was making efforts to step up security around the correctional centers.

He noted that a number of prison officials died defending the custodial centers, and saluted their courage which he said was the highest form of honour for the country.