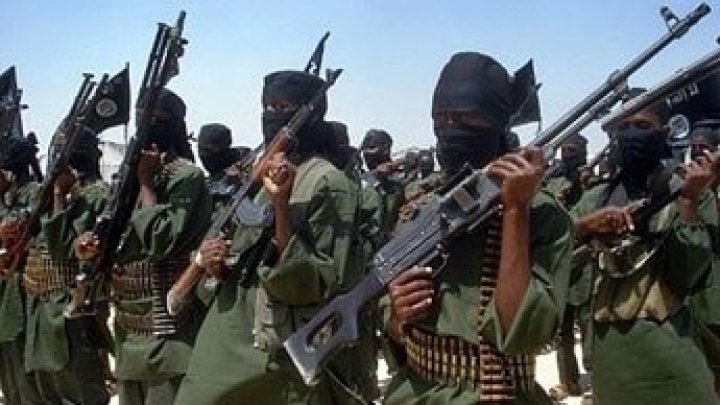 Two abducted Islamic clerics at Ayetoro in Yewa-North Local Government Area of Ogun state have regain their freedom after paying N2.2 million ransom to their kidnappers.

According to ThePunch, the abductors, who had demanded N15 million ransom, later agreed to collect N2.2 million.

MDB earlier reported that the kidnappers whisked the clerics away from their house shortly after they arrived from a public lecture on Saturday.

A family member of one of the victims, Hussein Ibrahim told newsmen that the kidnappers took their time to carry out the operation as they ate before taking away their victims.

After they took them, they marched them inside, seized our phones, went to the kitchen, took the Eba and pot of soup, and ate the food and all the meats in the soup before taking the clerics away.

The kidnappers took the ransom from the family despite the claims by the police to have swung into action to arrest them.

The kidnappers had taken away Hussein AbdulJelil and his friend, Ilyas Muhammed Jamiu on Saturday around 10:00 pm.

Confirming their release from the kidnappers’ den, Hussein Ibrahim said the family and friends contributed the ransom and handed it over to the hoodlums to secure their release.

They have been released today after we gave them N2.2 million as ransom.

They initially insisted on N15 million saying they were two people, but in the end, they agreed to collect N2.2 million from us.