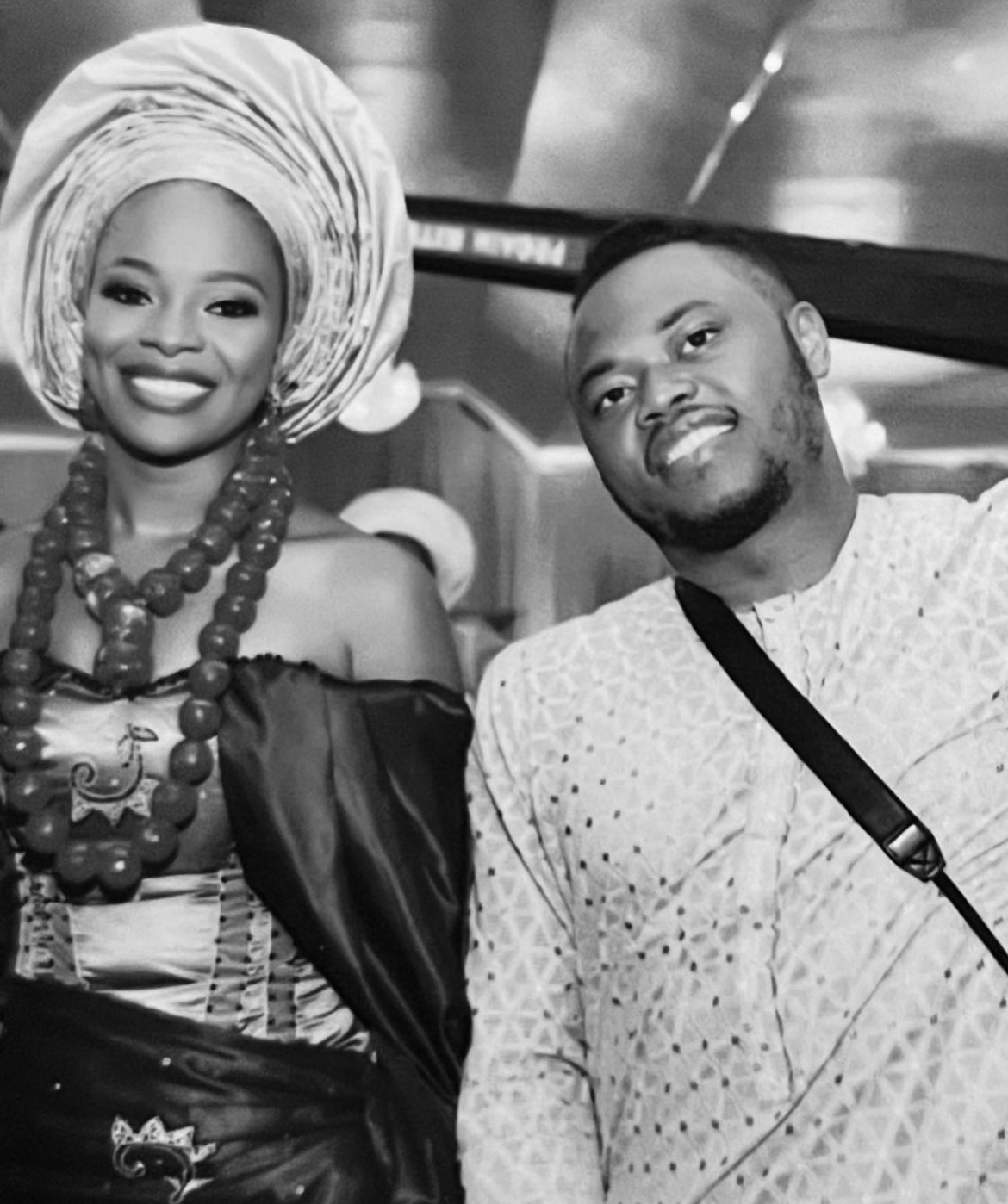 MDB had reported how the 21-storey building caved in on Monday, with many people still believed to be trapped in the rubble.

MaryBukola Fadahunsi Adekugbe, assistant welfare secretary of central association of Nigerians in the UK, announced the 35-year-old was confirmed dead on Friday.

In a touching tribute via her Instagram page, Zainab said the deceased was more than a cousin to her, adding that his death has left the family unsettled.

Dear Sammy, I really don’t know where to start. Sammy I’m going to miss you. More than you could ever know. I wish I could tell you more about what you mean to me.

You were more than my cousin, you were my big brother. You took care of me. Distance wasn’t enough to stop you. You always looked for me Sam, even when I didn’t want to be found. I admire your vulnerability.

Your ability to wear it all on your sleeve. You showed me so much love. All of us. It hurts when I read your messages now. Just when I think I’m done crying, It all comes back. This is hard for us Sam. Really hard!

You gave so much of yourself to everyone. Literally poured out like a tap. I’d ask you for 1 and you’ve give me 10. You are the definition of selfless!! I’m going to miss hearing your funny laugh, giant stories and seeing that big smile.

The movie star said her cousin shouldn’t have died in such a manner, adding that his death will hurt forever.

Yo Tobi, kilonsele!” I won’t hear you say that again or rescue me last minute like you always do. You shouldn’t have gone like this and like we’ve said, they had to take down a whole building Mighty Sam,” she added.

This will never be ok and will hurt forever. I would end this by saying sleep well but knowing you, you’re probably on the move in heaven with a fast car already. Man like Sammy, I really love you brother!

Ann Iwelu, the deceased’s sister, had earlier shared a video of him while he was about to enter the collapsed building on Monday.

At Least 84 Killed In Fuel Tanker Explosion In Sierra Leone

Woman Passes On Few Weeks After Sister’s Death In Ikoyi…