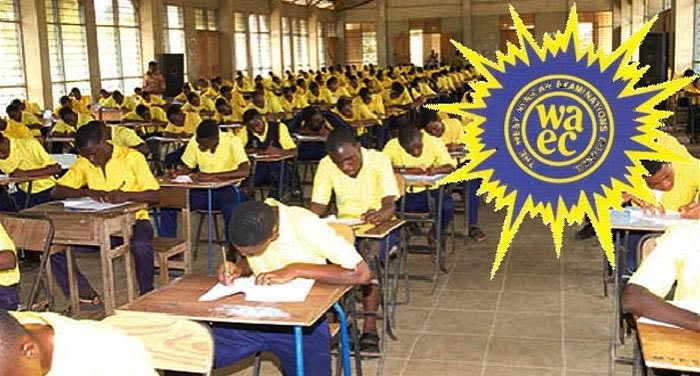 Patrick Areghan, WAEC head in Nigeria, announced this in a statement on Monday, adding that a total of 1,573,849 candidates registered for the WASSCE across 19,425 approved secondary schools in the country while 1,560,261 actually sat for the exam.

According to him, 1,274,784 of the candidates got credit and above in at least five subjects, including English Language and Mathematics.

He said 1,560,261 candidates obtained credit and above in a minimum of any five subjects — that is with or without English Language and Mathematics.

He added that WAEC has already processed and released the results of 1,256,990 candidates, which represents of those who sat for the exam in Nigeria.

Areghan also said that WAEC is still processing the results of 303,271 candidates, which represents 19.44% of the total figure that took the exam in the country.

The WAEC head disclosed that the delay was due to the fact that some of the candidates have issues with their subjects.

Areghan also said the result checker pin and serial number that candidates need to check their results online are already contained in the candidate smart identity card that was used for the exam.

This year’s edition of the exam was held between August 16 and October 8 — although the exercise ended in Nigeria on September 30.

The exam was earlier billed for May/June but was rescheduled due to the coronavirus pandemic.

#EndSARS Protester Who Testified Before Lagos Panel Attacked By Hoodlums