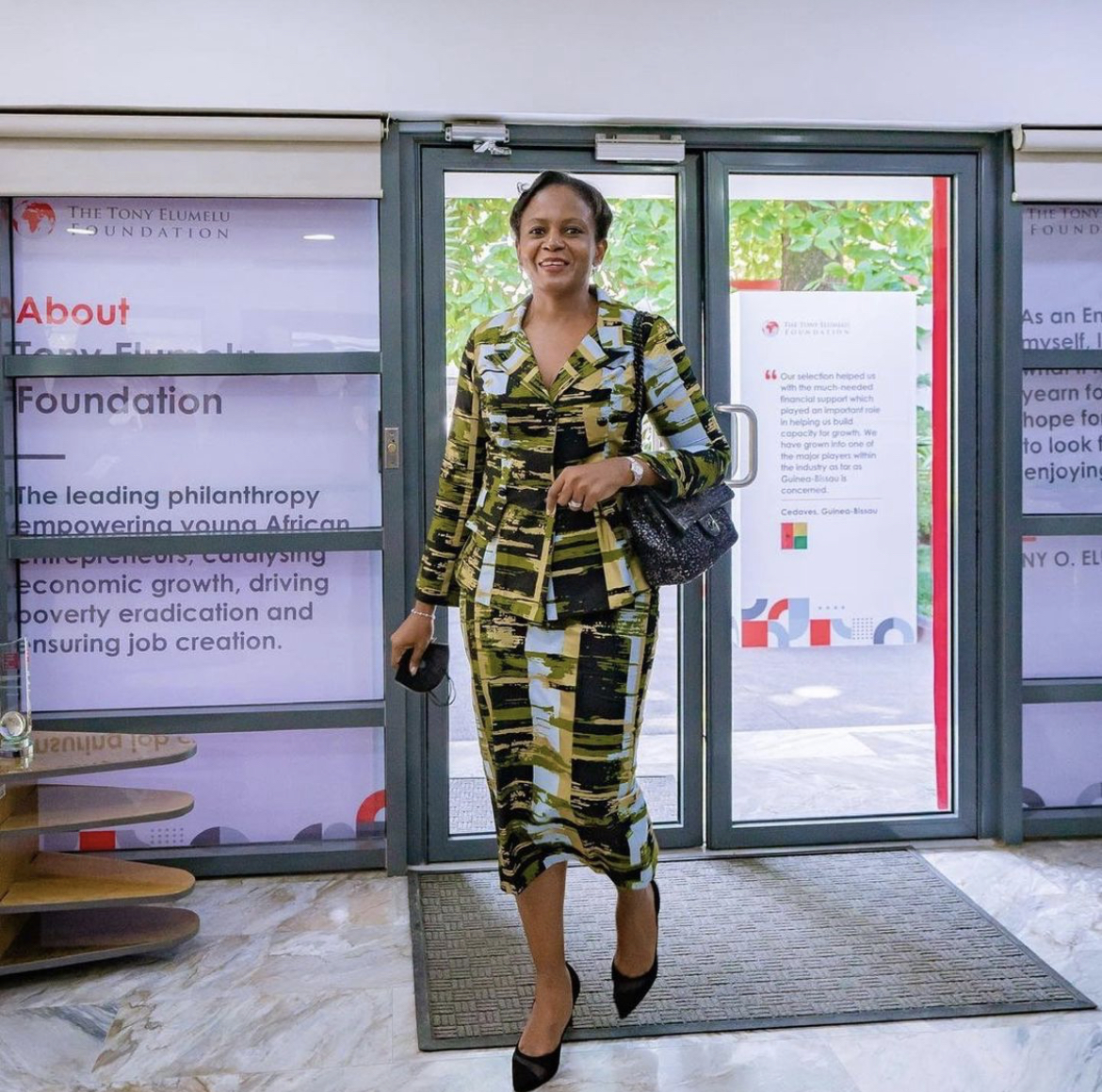 Tony Elumelu Foundation has announced a $16.8 million in non-refundable grants to 3,369 women in Africa.

This was disclosed in an online statement by Tony Elumelu, Chairman of United Bank for Africa on Friday.

He revealed that the grant would be targeted at young women who would make up 68% of total candidates selected this year and each beneficiary gets $5,000 seed capital.

While he praised his wife, Mrs. Awele Vivian Elumelu as a silent supporter of female entrepreneurs in Africa, Elumelu revealed that;

3,369 young women will each receive $5k non-returnable seed capital as part of the 2021 Tony Elumelu Foundation Entrepreneurship Programme. This is $16.8m non-refundable grant to young African women and makes up over 68% of the total candidates selected this year.

Earlier this month, Mr. Elumelu stated that Tony Elumelu Foundation had trained 1.5 million young Africans across the continent through the Tony Elemelu Entrepreneurship program which provides $5,000 non-refundable seed capital to those who are beneficiaries in Business training and mentorship for young entrepreneurs to scale their enterprises.