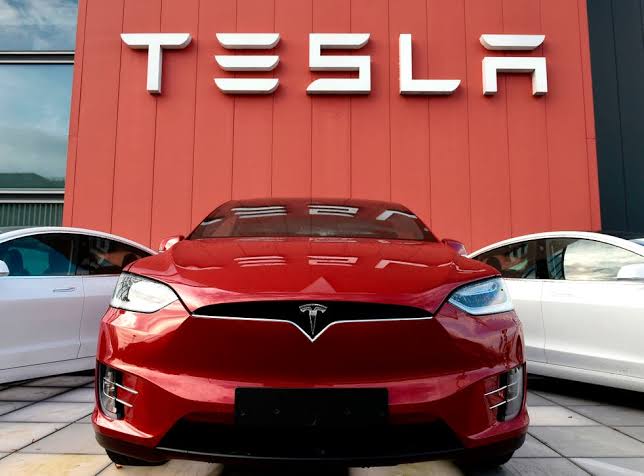 Tesla drivers were on Friday locked out of their cars after an outage struck the carmaker’s app, it has emerged.

Dozens of owners posted on social media about seeing an error message on the mobile app that was preventing them from connecting to their vehicles.

Tesla chief executive, Elon Musk personally responded to one complaint from a driver in South Korea, saying on Twitter: “Checking.”

Mr Musk later said the app was coming back online.

The Tesla app is used as a key by drivers to unlock and start their cars. Owners posted a multitude of complaints online about not being able to use their vehicles.

“I’m stuck an hour away from home because I normally use my phone to start car,” one owner tweeted.

About 500 users reported an error on the app at around 16:40 ET (21:40 GMT) on Friday, according to the outage tracking site DownDetector. Five hours later, there were just over 60 reports of an error.