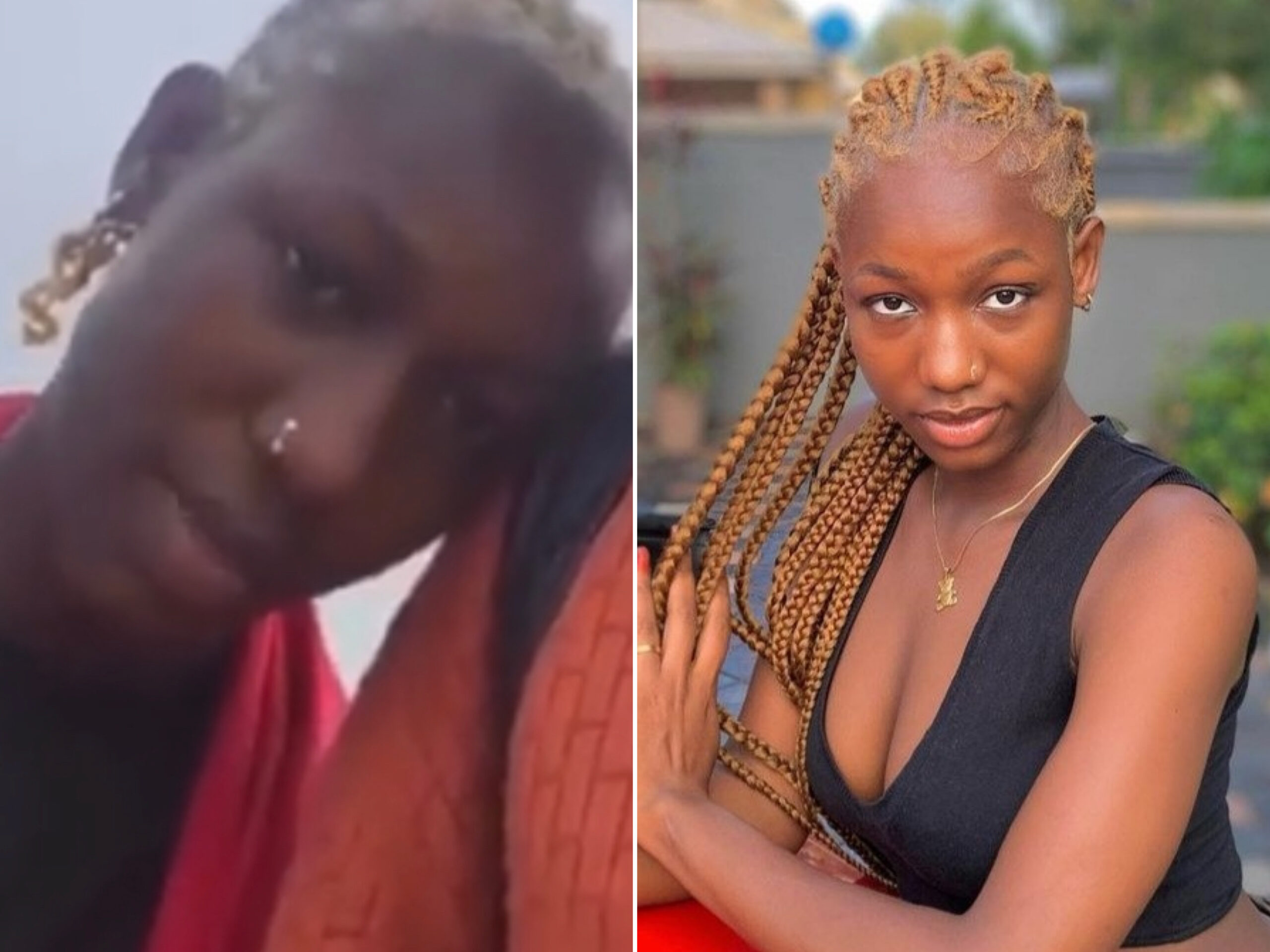 A 21-year-old female Disc Jockey, Michelle Abesin better known as DJ Michelle, has reportedly been found alive hours after she was said to have drowned in a beach in Lagos state.

Recall that MDB earlier reported that the DJ drowned at a popular beach in Lekki area on Thursday afternoon, November 18 and her body wasn’t found.

According to online reports, Michelle, who was at the beach with her siblings and a friend, went into the water to make videos, when she was
suddenly swept away by the ocean.

However, in a sudden and shocking turn of event, singer, Small Doctor took to Instagram to reveal that she has been found alive.

“And a Baby girl was found alive,” he wrote. 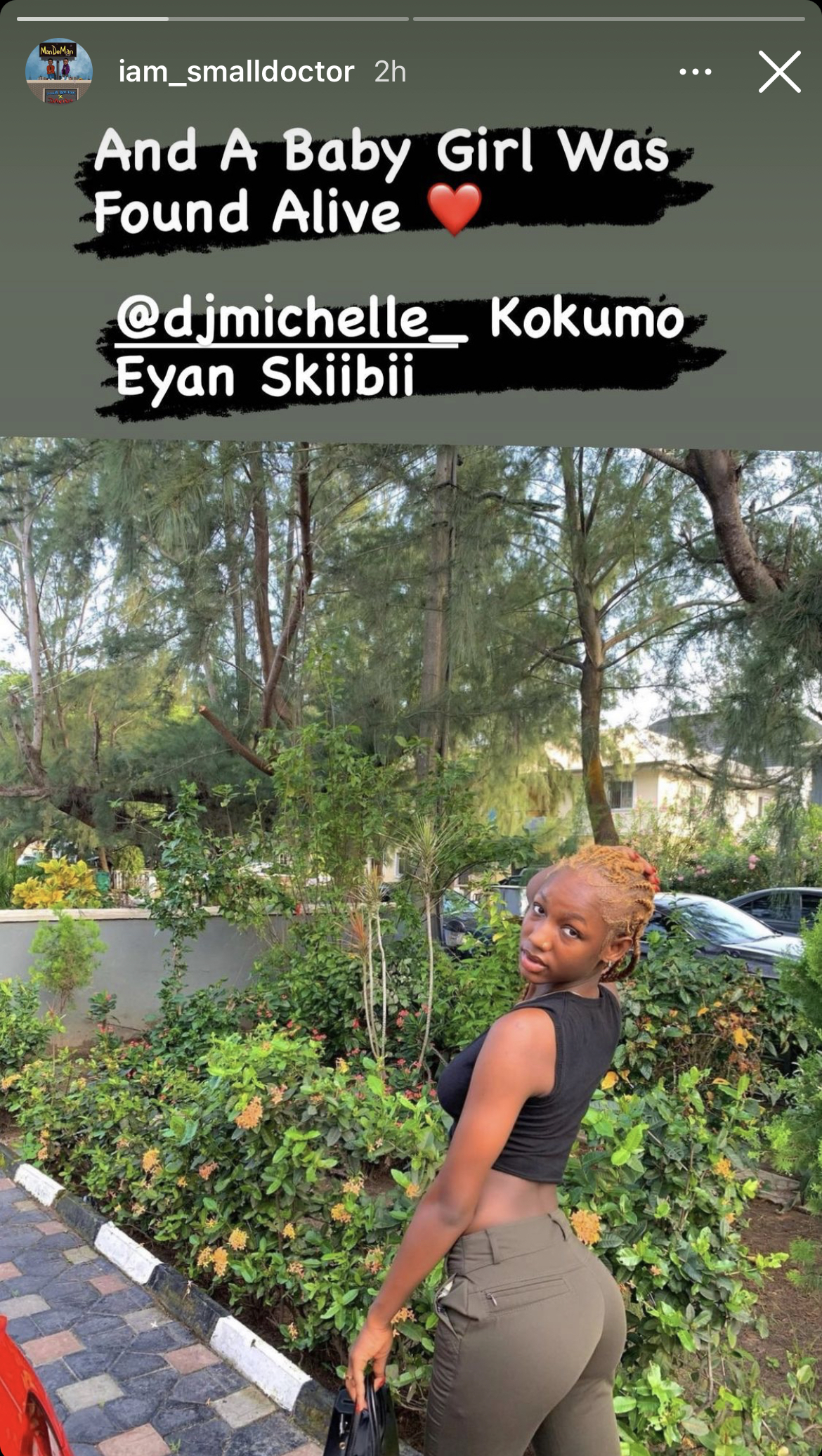 Also, according to an Instagram account called Everything Michelle, the current of the water swept her away to another beach in the environment and that she is hale and hearty. 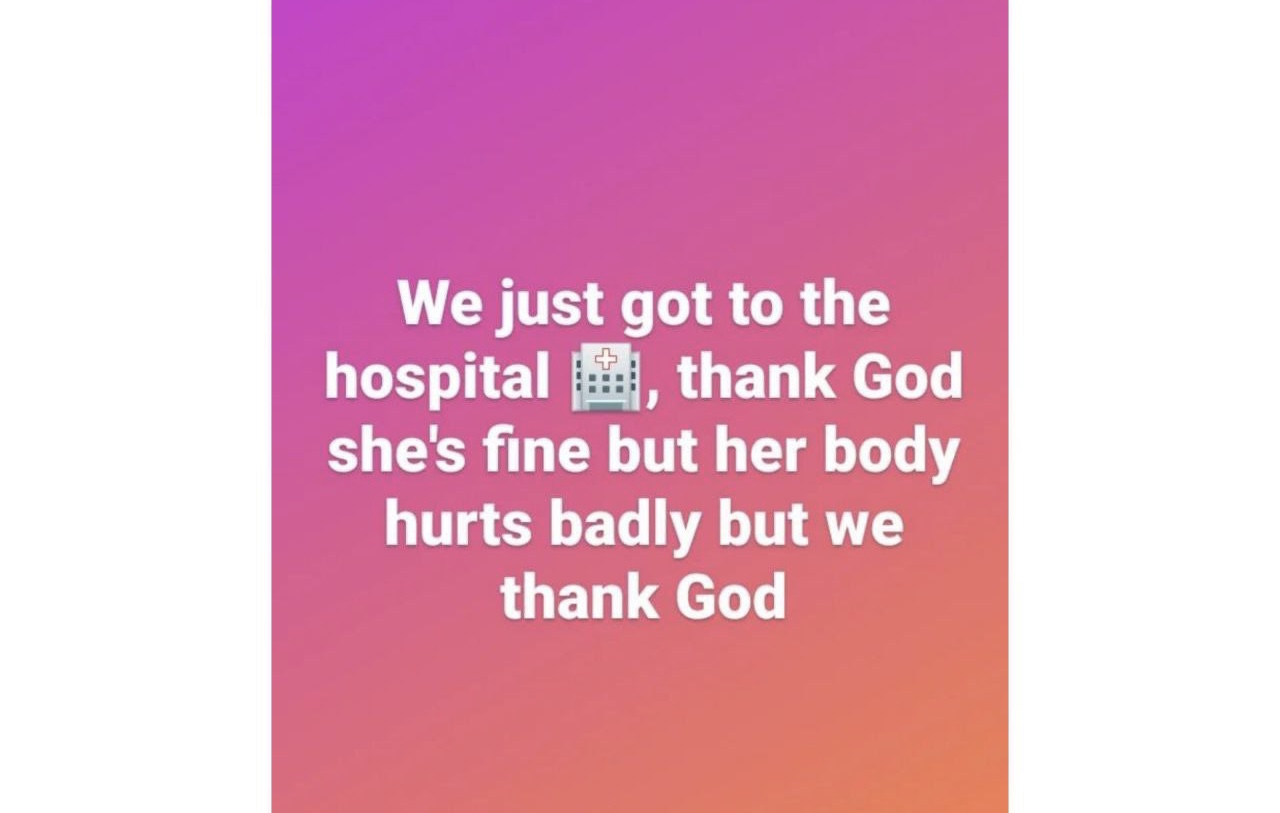 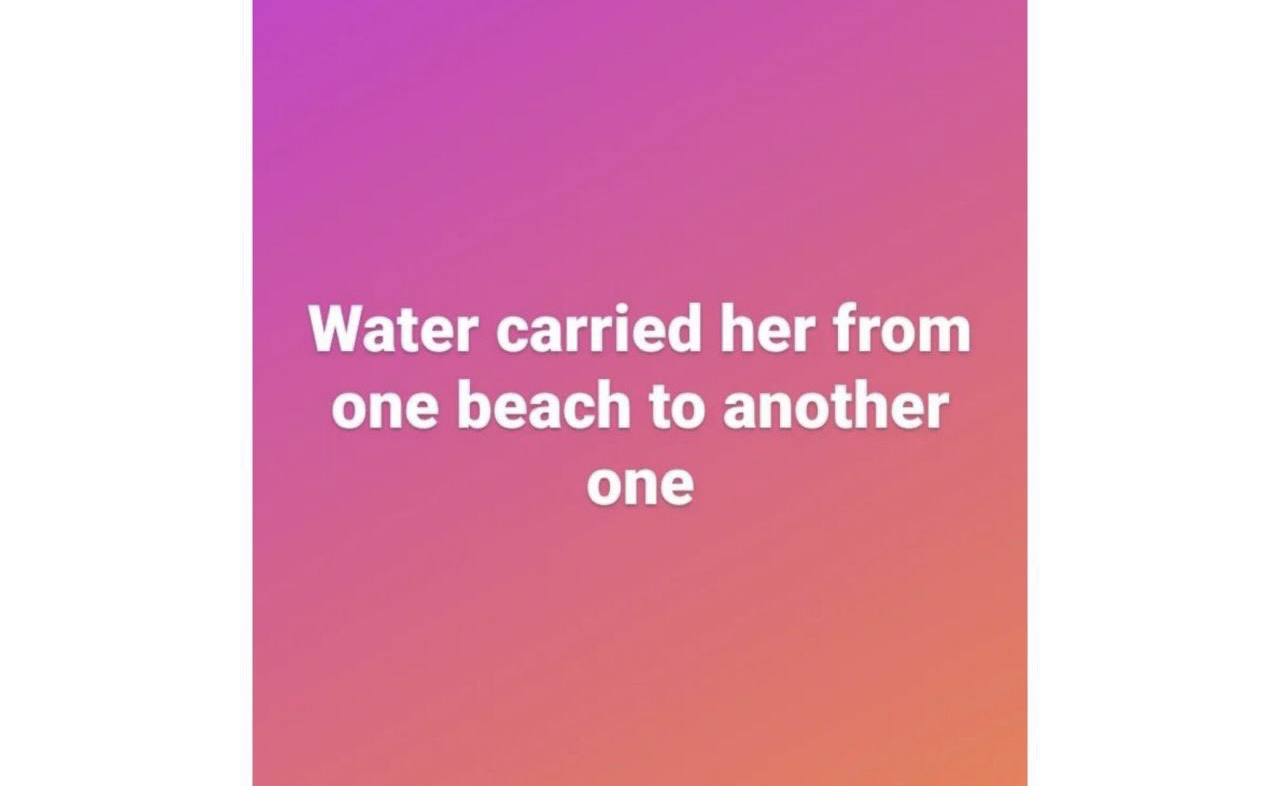 Watch some videos of the young lady alive below;

UPDATE: DJ Michelle, who was previously reported dead after she allegedly drowned has now been found alive and well.#OSG #OloriSupergal David pic.twitter.com/lmtxJrD2PV