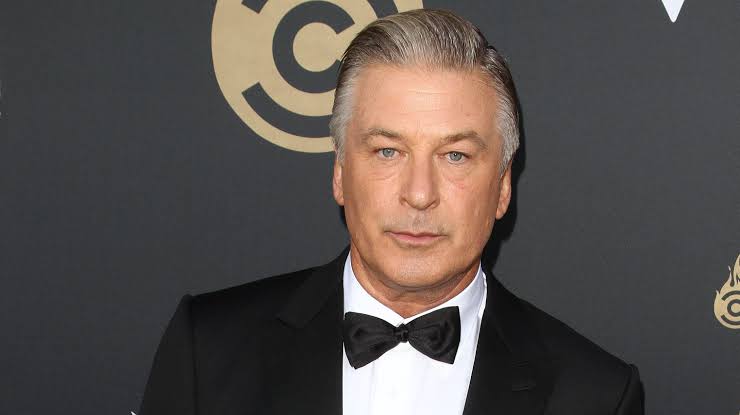 Rust script supervisor, Mamie Mitchell has filed a lawsuit in which she claims there was nothing in the movie’s script that indicated Alec Baldwin needed to shoot the gun that killed cinematographer Halyna Hutchins and wounded director, Joel Souza, and that multiple safety protocols were broken on set.

Mitchell’s attorney, Gloria Allred filed the lawsuit in L.A. Superior Court against the Rust producers, alleging that prior to the shooting, it was discussed that Baldwin would be filmed reaching “his hand down to the holster and (removing) the gun,” and that there was “nothing in the script” that required Baldwin to discharge his gun.

Mitchell’s attorney said at a press conference that safety protocols were “ignored,” including the fact that live ammunition was on the set and the gun was handed directly to Baldwin by an assistant director and not the armorer, which is contrary to industry standards.

The lawsuit alleges Baldwin played a part in breaking safety protocols by “not checking the gun himself” despite knowing the proper gun safety protocols, which included handling the gun as if it was loaded and double checking if there are any live rounds in it.

Her lawsuit also alleges that the “cost-cutting” tactics used by the film’s producers led to the breaches in safety protocols and led to the hiring of crew members who lacked the “knowledge, expertise, and experience” to ensure the set was safe, including armorer Hannah Gutierrez-Reed.

Mitchell alleges the incident intentionally brought her “emotional distress” and was a “deliberate infliction of harm,” and is seeking compensation for damages.

“I relive the shooting and sound of the explosion from the gun over and over again,” Mitchell said at a press conference Wednesday. “I never want what happened on our set to ever happen to anyone else.”

Mitchell called 911 after the shooting in October, telling operators that she had been near Souza and Hutchins when the shot went off during rehearsal.

Several crew members reportedly walked off the set hours before the incident happened, claiming “corners were being cut” when it came to gun safety and working conditions.

Baldwin has denied that the set was unsafe, posting a set of messages reportedly from the film’s costume designer, Therese Davis, who claimed there were several safety meetings daily while filming and the workers walked off the set due to contract negotiations.

Rust armorer, Gutierrez-Reed has denied that live rounds were on the set and her lawyers have suggested that the set was “sabotaged” with live rounds placed in an ammunition box meant for dummy bullets.

Santa Fe County District Attorney, Mary Carmack-Altwies said last month that criminal charges could take months to file. So far over 100 Rust crew members have been interviewed for the investigation.

Another Film Set Tragedy Occurs As Crew Member Dies At…