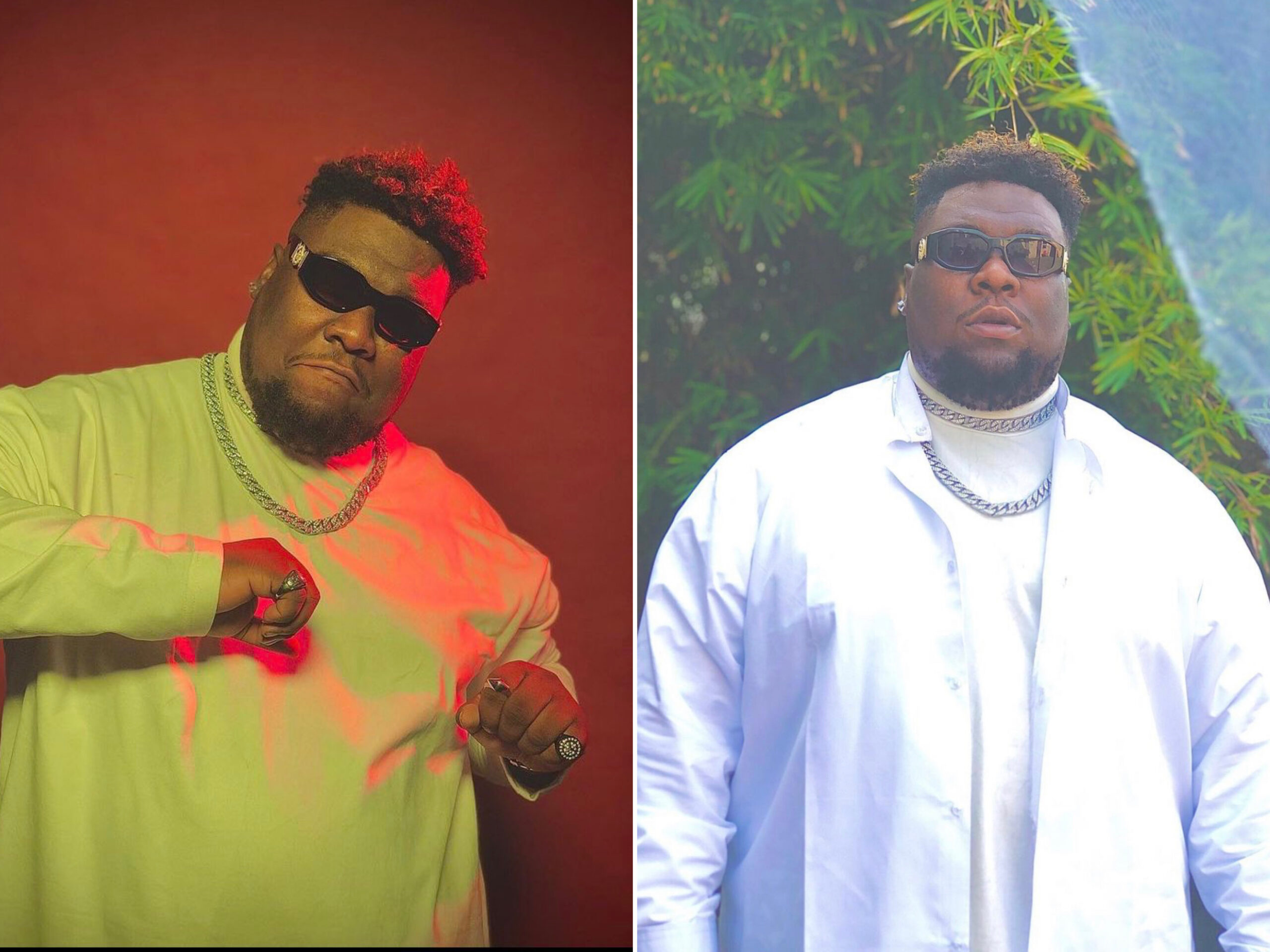 Multitalented music producer, rapper and singer, Victor Chujor-ldowu better known as Beats By Jayy, has passed away from COVID-19 complication.

The young music producer died at 28 on Saturday, November, 20, according to a statement shared by a singer, Gilbert Bani better known as A-Q.

VICTOR CHUJOR-IDOWU AKA BEATS BY JAYY AKA BIG DADDY JAYY Will be in our hearts forever.

It’s with a heavy heart that we announce the passing of mutitalented producer/singer and songwriter Victor Chujor-ldowu aka Beats by Jayy.

He passed away at the age of 28 following complications from Covid 19. He is survived by his mother and siblings.

We would appreciate that you grant us the utmost privacy as we grieve this tragic loss.

At the time of his death, he was working on his fourth body of work as well as an EP with Jay Teazer.

Over the past few years, Jayy has risen from just being an underground Hip-Hop producer, to being one of Nigeria’s most celebrated producers.

A Surulere-bred artist, who grew up in a family of music-loving parents, also performed under the moniker Big Daddy Jayy, and released three EPs, ‘Replay Value EP’ in 2017, ‘Road To Jaynius’ in 2019 and ‘Jaynius’ in 2020.

He also delivered memorable hooks on AQ and Loose Kaynon’s ‘Crown’ via ‘God Wants Us To Be Lit’ and ‘Clap For Yourself’ by Abaga and AQ.