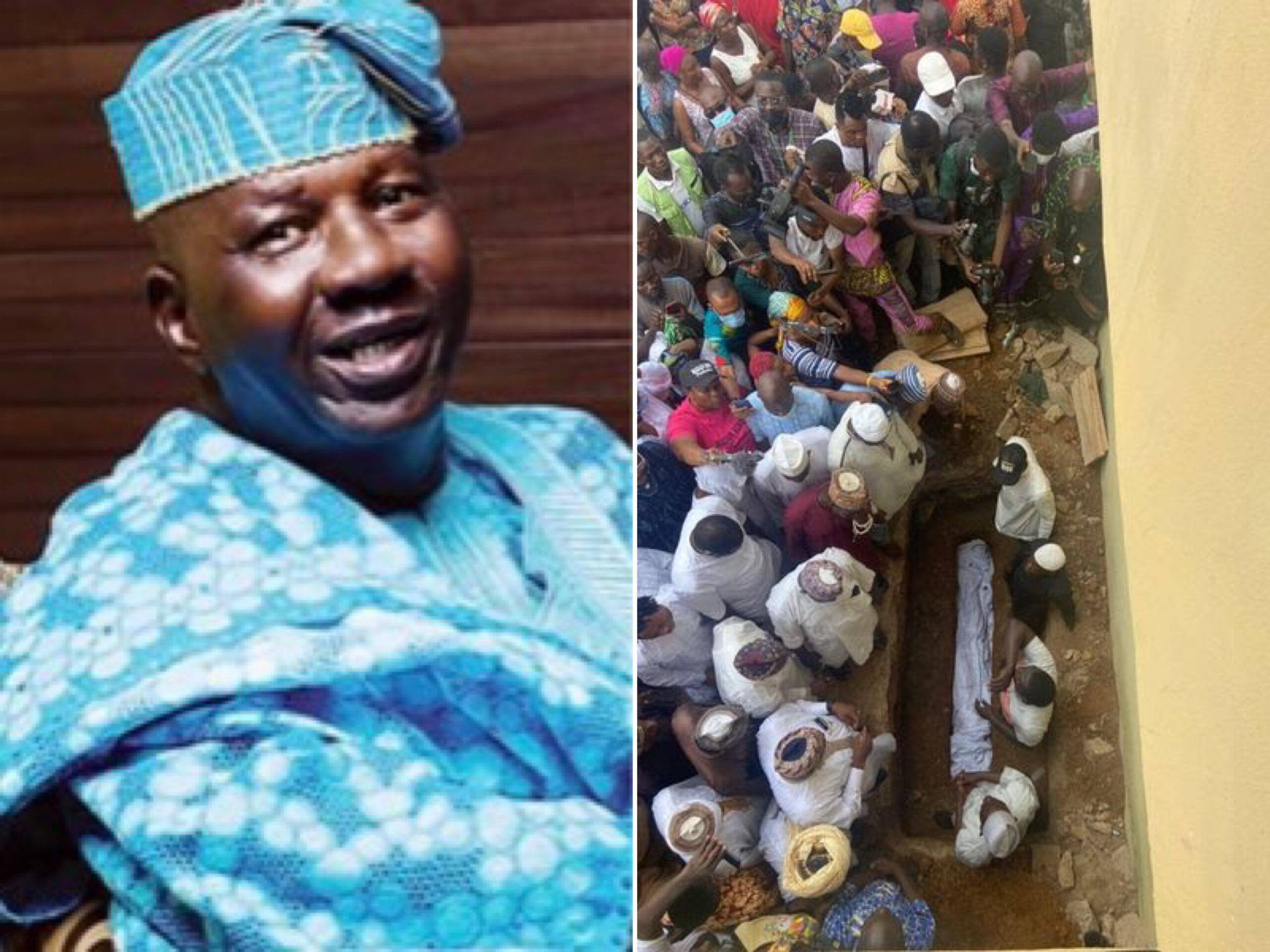 The actor died in the Ikorodu area of Lagos on Monday after a protracted illness.

The news of his death drew reactions from prominent Nigerians including the Governor of Lagos State, Babajide Sanwo who said;

Baba Suwe’s death had left a vacuum that would take some time to be filled in the entertainment industry. I pray that God will grant the late Babatunde Omidina eternal rest and grant the family, colleagues, and associates the fortitude to bear the irreparable loss.

Reacting, the Speaker of the House of Representatives, Femi Gbajabiamila implored the children and family of the deceased to find solace in how he used his God-given talent to influence the lives of others positively.

The actor was in 2011 accused by National Drug Law Enforcement Agency of trafficking cocaine. This was later ruled as false and defamatory by a Lagos High Court.

The actor’s health battle was made public in 2019 when he was said to be battling an undisclosed sickness.

Twelve Military Officers Killed By Bandits In Benue Laid To…