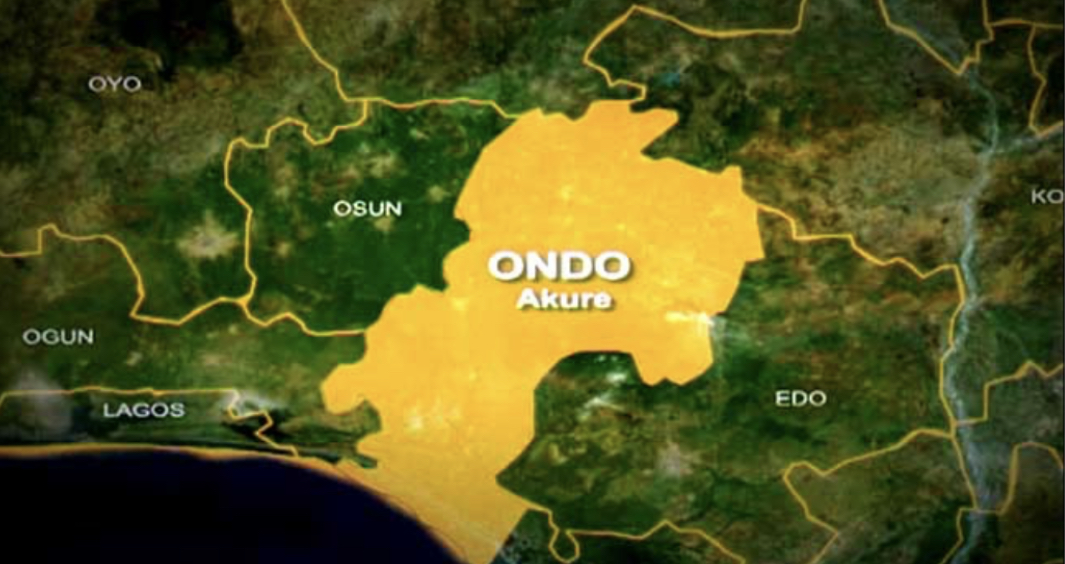 Ondo State government has imposed a curfew on Ikare following the killings recorded in parts of the ancient town.

Commissioner for Information and Orientation in Ondo, Donald Ojogo, who announced this in a statement, said the curfew was with immediate effect and would last 24 hours.

He explained that the decision of the government became necessary in view of security reports and credible intelligence arising from the situation in Ikare – the headquarters of Akoko North East Local Government Area of the state.

According to the commissioner, some deaths were recorded from sporadic gunshots that have spread through the town in the last 12 hours.

While describing the situation as unacceptable, he stated that security agencies have been directed to enforce the curfew and ensure full compliance.

Ojogo called on traditional rulers and religious leaders among other stakeholders in Ikare to support the government’s effort to restore peace in the town.

He also announced that the government has decided to lift the curfew imposed on Igbara-Oke last week.

This decision, the commissioner explained, was taken after the State Security Council reviewed the situation at its meeting on Monday and concluded that while efforts were not spared to sustain the relative peace, it was only appropriate to lift the curfew in the meantime.

The Ondo State Government has ordered the imposition of a twenty-four-hour curfew on Ikare Town, headquarters of Akoko North East Local Government Area of the State with immediate effect.

This comes on the heels of security reports and credible intelligence arising from the situation in Ikare.

Specifically, some deaths have been recorded as a result of sporadic gunshots that have pervaded the ancient town in the last 12 hours. This is most unacceptable.

Security agencies, especially the Police and Amotekun have already been directed to ensure full compliance and enforcement of the curfew imposed.

All Traditional Rulers, Opinion and Religious Leaders are enjoined to give maximum support to this order just as they are to rein in their subjects and wards.

Meanwhile, the curfew imposed on Igbara-Oke since last week is hereby lifted. The State Security Council at its meeting on Monday reviewed the situation and concluded that while efforts are not spared to sustain the relative peace, it was only appropriate to lift the curfew, for now.

This notwithstanding, all those arrested in connection with the crisis shall be prosecuted accordingly.

Commissioner for Information and Orientation