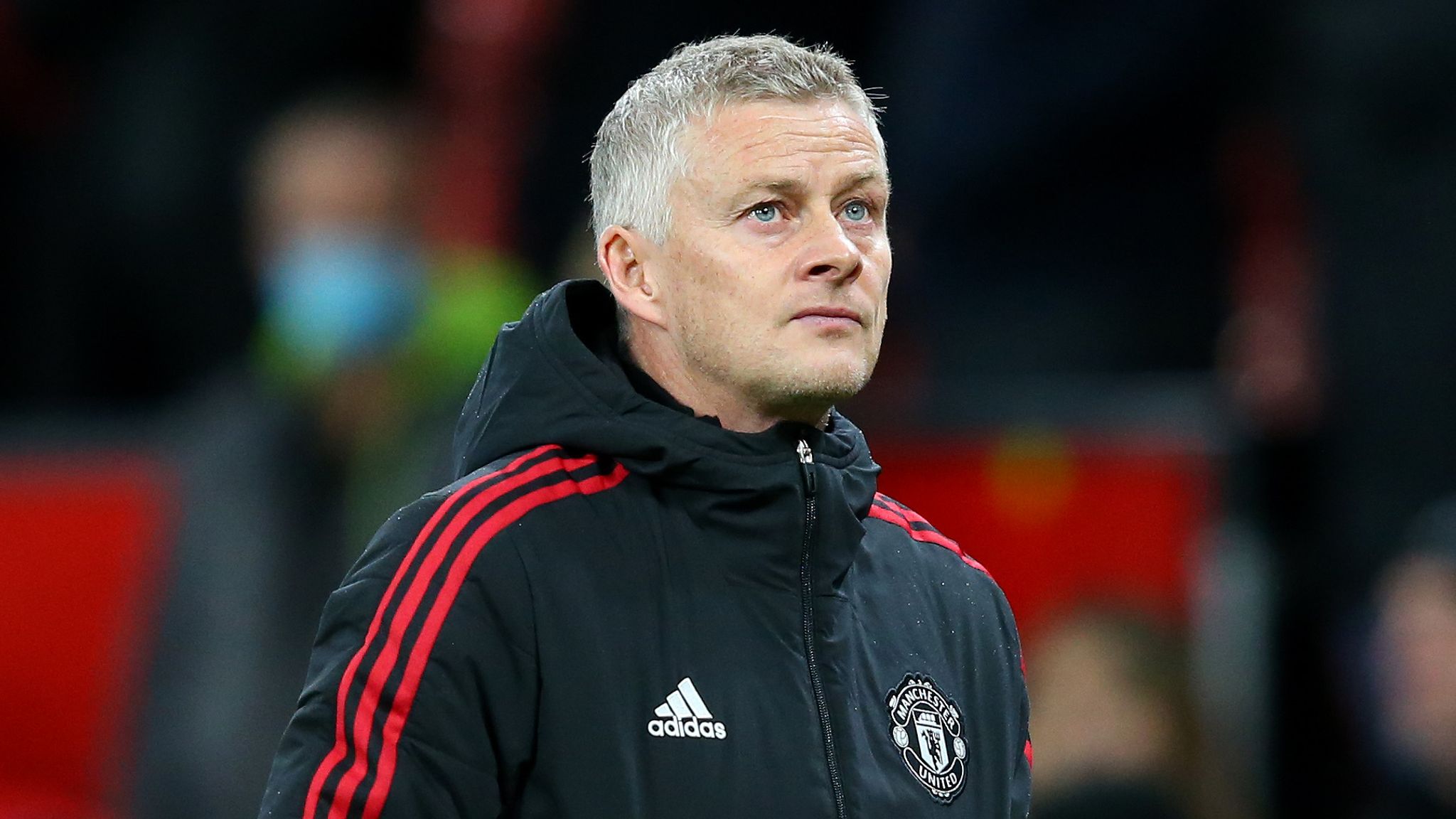 Ole Gunnar Solskjaer has said he hoped to have left Manchester United in a better state than he inherited them three years ago after the Norwegian was sacked by the club on Sunday.

A 4-1 thrashing at the hands of lowly Watford finally saw the axe fall on Solskjaer’s position after the club’s hierarchy kept faith with the 48-year-old in recent weeks despite humiliating home defeats to rivals Liverpool and Manchester City.

Solskjaer in an interview with United’s in-house media expressed;

This club means everything to me and together we’re a good match, but unfortunately I couldn’t get the results we needed and it’s time for me to step aside. You know what this club means to me and what I wanted to achieve here. For the club, for the fans, for the players, for the staff. I wanted us to take the next step to challenge for the league, to win trophies.

Solskjaer was handed the job on an interim basis in December 2018 thanks to his legendary status at the club after scoring the winning goal in the 1999 Champions League final to complete a historic treble.

After winning 14 of his first 19 matches, he was then handed the job on a permanent deal.

Two seasons of steady progress saw United finish in the Premier League top four in back-to-back seasons for the first time since Alex Ferguson retired as boss in 2013.

However, silverware escaped Solskjaer as he lost four cup semi-finals and last season’s Europa League final in a marathon penalty shootout to Villarreal.

Expectations were high of a Premier League title challenge this season after the signings of Cristiano Ronaldo, Jadon Sancho and Raphael Varane in the transfer window.

However, United have lost five of their last seven league games to fall 12 points behind leaders Chelsea.

I want to thank the board and the owners for giving me the opportunity because it’s not for everyone and I’ve had the opportunity. I’m so honoured and privileged to have been trusted to take the club forward, and I really hope that I leave it in a better state than when I came. I think there is potential in this club. We all love the club, and we all want to see it continue.

Solskjaer said he had spoken to the players on Sunday morning to encourage them to prove they are better than they have showed in recent weeks in Spain.

As I’ve said to them this morning as well, trust yourselves, you know we’re better than this. We’ve not been able to show it but go out, chest out, enjoy being a Man United player, in the Champions League, on the biggest stage. If and when you win the game, you’re through to the next round.

Michael is going to be in charge. Michael, I have the utmost respect, I love Michael to bits. I’m becoming emotional now because he’s top. They’ll be fine. I’ll watch them and support them.