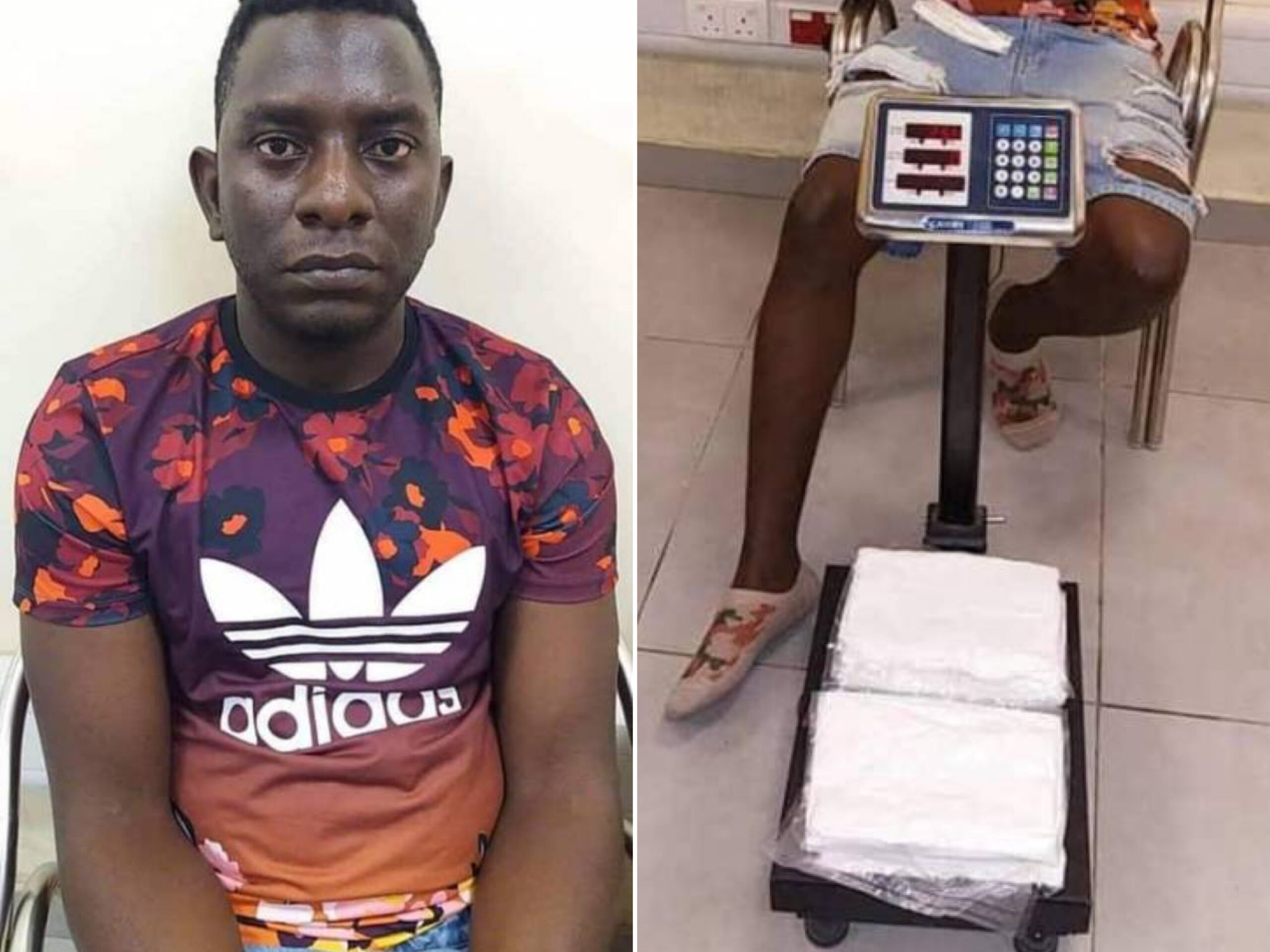 Director, Media and Advocacy, NDLEA Headquarters, Abuja, Femi Babafemi, in a statement on Sunday, said the drug was discovered in the toilet of the airport on Friday, November 12 after it was dumped there by a trafficker who was scared of being caught by narcotic officers positioned at the airport. 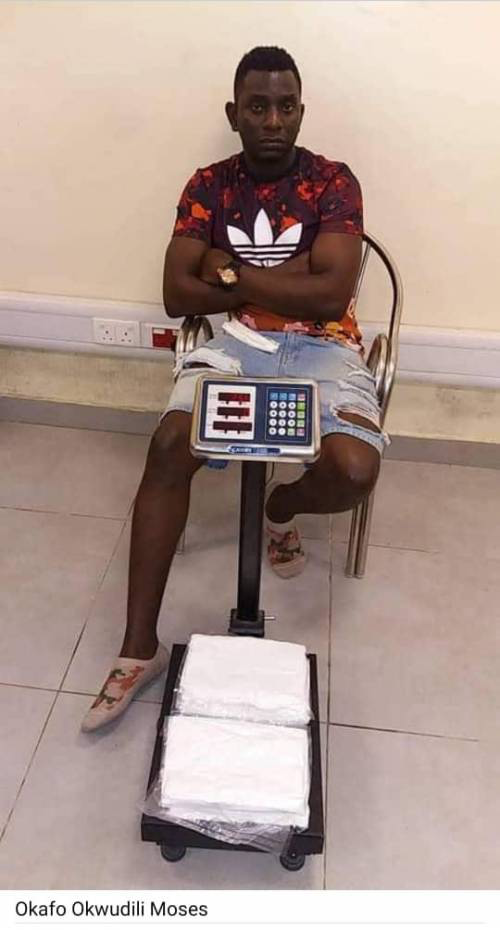 NDLEA in the statement said;

The following day, Saturday 13th November, the actual owner of the consignment, Okafor arrived at the airport from Brazil via an Ethiopian Airlines flight and was promptly arrested. While being interviewed in custody, he confirmed he is the owner of the seized illicit drug. 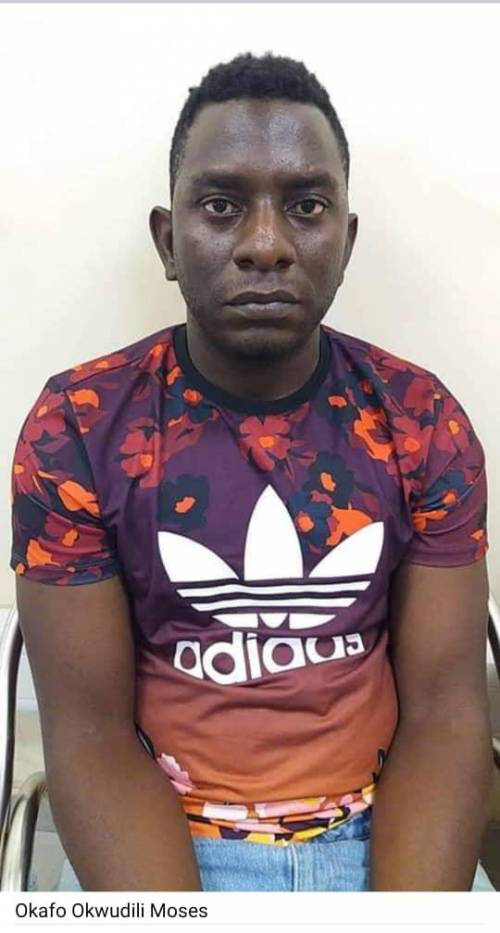 The Agency also said over 6,043.857 kilograms of assorted illicit drugs were recovered in five states of Adamawa, Ondo, Ekiti, Edo and Ebonyi with more than two hectares of cannabis farms destroyed in operations it carried out.

A suspected fake security agent, Abdullahi Mohammed, who claimed to be serving in one of the security formations in Mubi, Adamawa state was arrested with four blocks of Cannabis Sativa weighing 4kg along Bazza- Michika road. In the same vein, four other suspects were arrested at different locations in Jimeta, Yola North LGA, with assorted substances such as Cannabis, Diazepam, Exol- 5 and Tramadol tablets.

In Ondo state, three persons: Alabi Idowu; Oluwatomipe Olorundare and Finity Sunday were arrested on Monday 15th November and a total of 2,771kgs of Cannabis recovered from them at Oke Ogun camp, Ipele, Owo LGA, while 59-year-old Mrs. Joy Peter was nabbed with over 39kg cannabis and Tramadol tablets on Wednesday 17th Nov.

In the same vein, over 2, 832kg of drugs were seized and more than two hectares of cannabis farms destroyed in parts of Ekiti state. While 2,582kg of Cannabis was recovered on Tuesday 16th November from Itapaji forest, Ipao, Ikole LGA, 250kg was seized from Ise forest, Ise-Orun LGA where the cannabis farm was also destroyed on Thursday 18th Nov.

The Chairman/Chief Executive of NDLEA, Brig. Gen. Mohamed Buba Marwa (Retd) commended the officers and men involved in the operations across the commands for sustaining the heat on drug cartels in the country.

We are proving to the bad guys and merchants of death that we will not stay a step ahead of them but two steps in this game, and this we must sustain as we prepare to go into the new year.