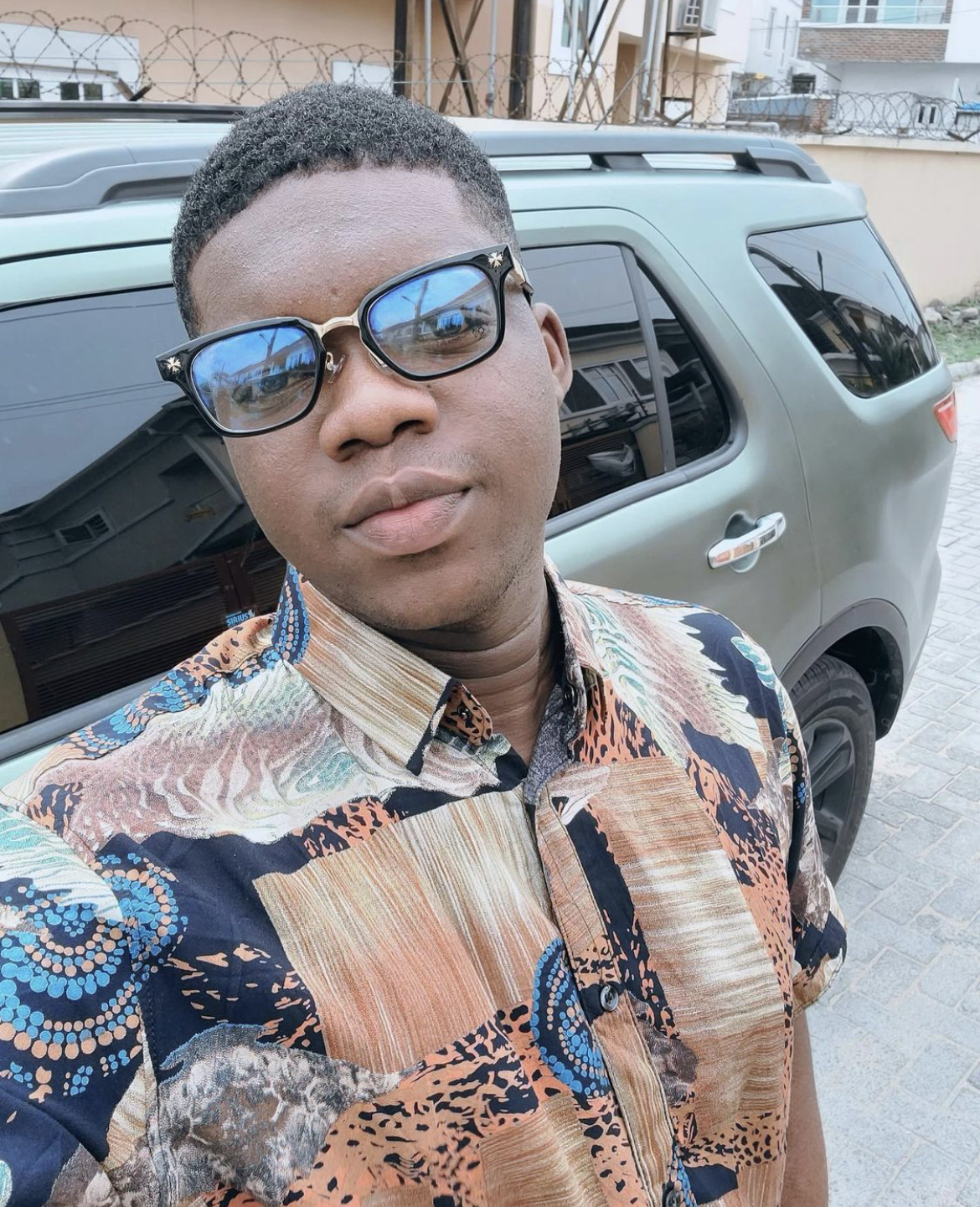 Nigerian Navy has said that the case of detained naval officer and comedian, Abdulgafar Ahmad, aka Cute Abiola, is an administrative matter which is being treated administratively.

Naval spokesperson, Commodore Saluman Dahun made this known as the comedian spent his 10 days in the custody of the Nigerian Navy for posting a video of himself in military uniform on social media,.

Dahun, who stated this in an exclusive chat with The PUNCH on Wednesday, however, declined further comments on the matter as he did not state when the comedian would be release to his family.

Recall that his colleague in the comedy industry, Debo Adedayo aka Mr Macaroni, had raised the alarm that Cute Abiola might be missing. He said he went missing after reporting at his office in Navy Town, Lagos on Monday, November 15, 2021.

However, the Navy, in a statement, later said the funnyman wasn’t missing but was detained for contravening the naval laws by posting a video of himself in military uniform on social media, an act which is said to be in violation of the armed forces’ social media policy.

Dahun also claimed that the comedian failed to show up when called upon to explain himself but only returned after the expiration of his leave on November 15, 2021, and was put in custody the same day.

When asked on Wednesday whether the comedian has been released, the naval spokesman said, “An administrative process is on regarding the matter. Period!”

When asked whether the comedian would be charged, Dahun stated that “it is an administrative issue and it is going to be addressed administratively. Period!”

Man, Wife Arrested For Conspiring To Sell Daughters For N700,000 In Akwa Ibom

Cute Abiola In Our Custody For Breaching Social Media…