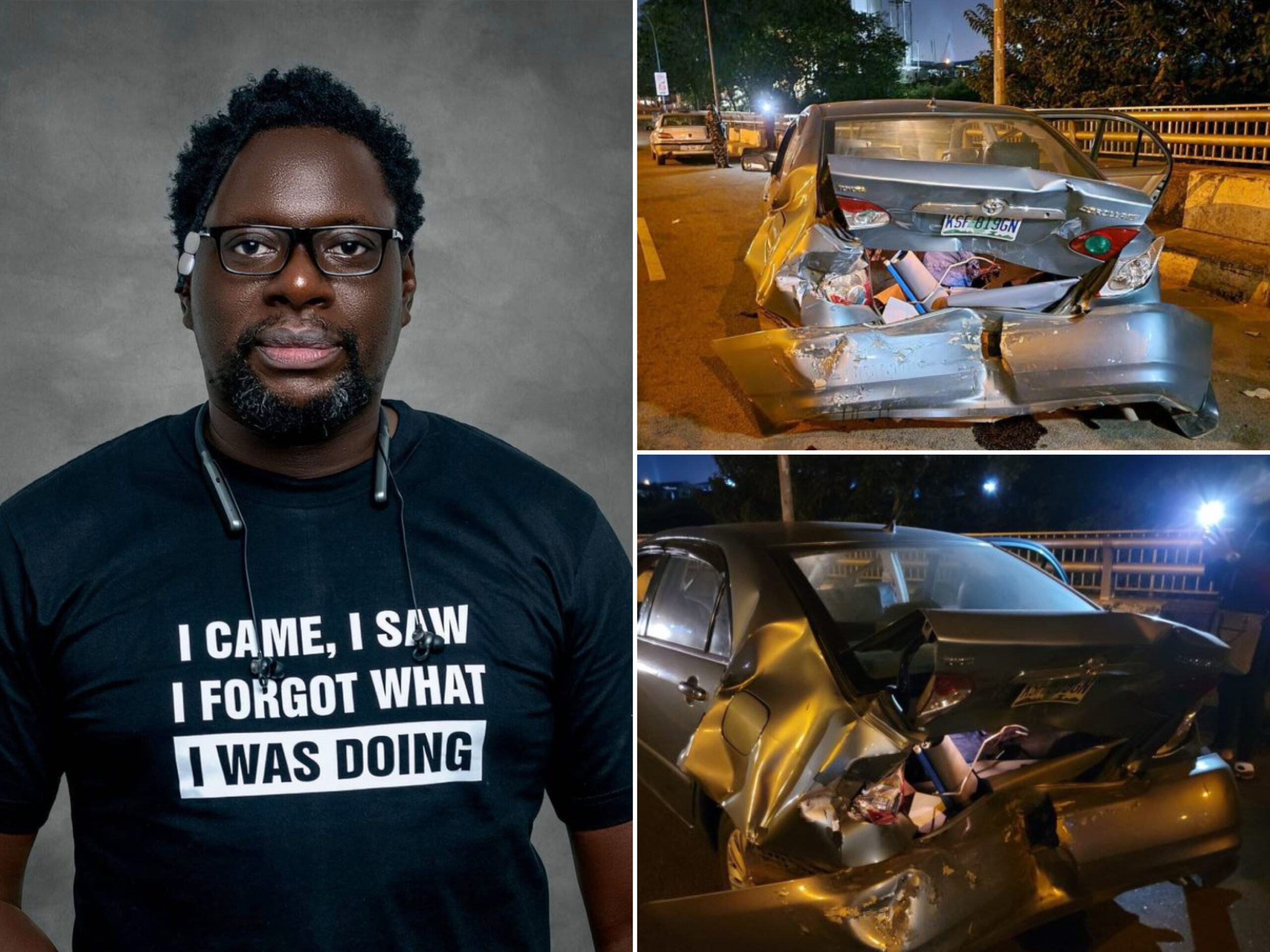 In a post via his Instagram page on Wednesday night, the entertainer thanked God for keeping him alive, saying he could not believe he was in the now-condemned car.

In the post, accompanied by photos of the damaged vehicle, the 46-year-old revealed that he survived the incident “without a single scratch.”

Can’t believe I was in this car! Lord God Almighty, I thank you for the gift of life. You saved me and brought me out without a single scratch. Lord, I thank you! #ithankyoulord # #saved.

This is not the first time Klint da Drunk will be involved in a road accident. In 2019, the actor also survived a similar car crash along the Bauchi-Jos road.

He has said at the time;

Please, help me in praising God Almighty for delivering us from the Jaws of death. Along Bauchi-Jos express road, we were involved in a terrible car crash. We boarded a golf 2 on charter as it was the only means to move.

In August last year, the comedian lost his father who died of an undisclosed illness. 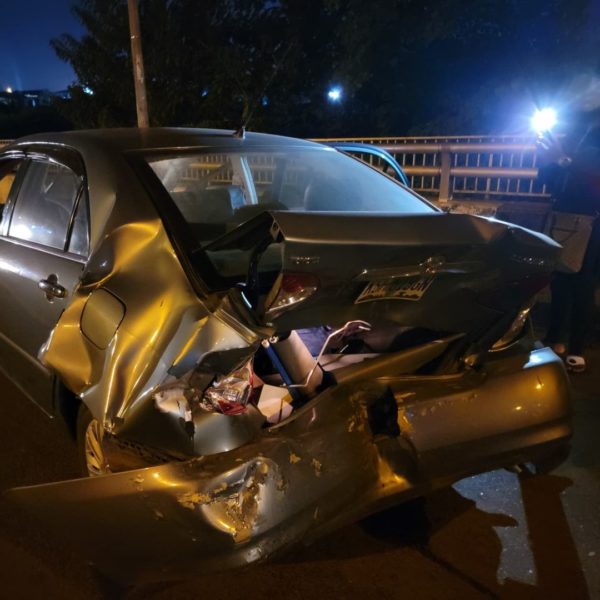 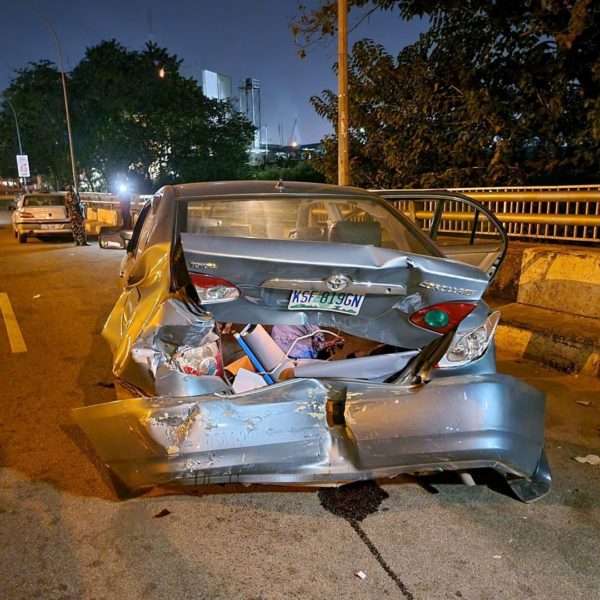 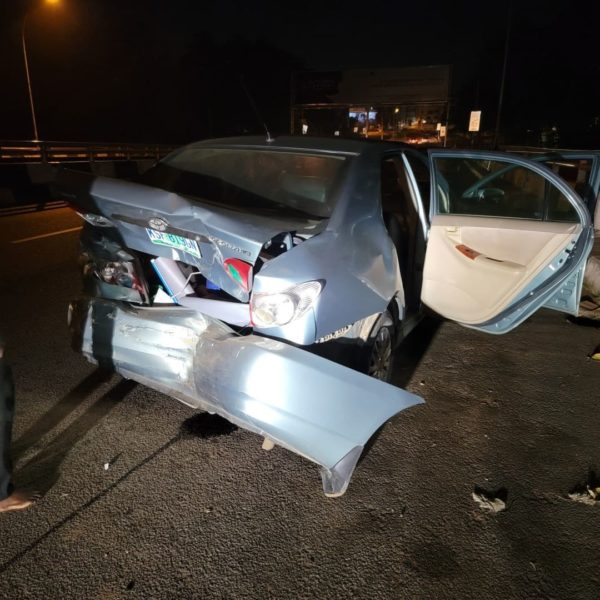 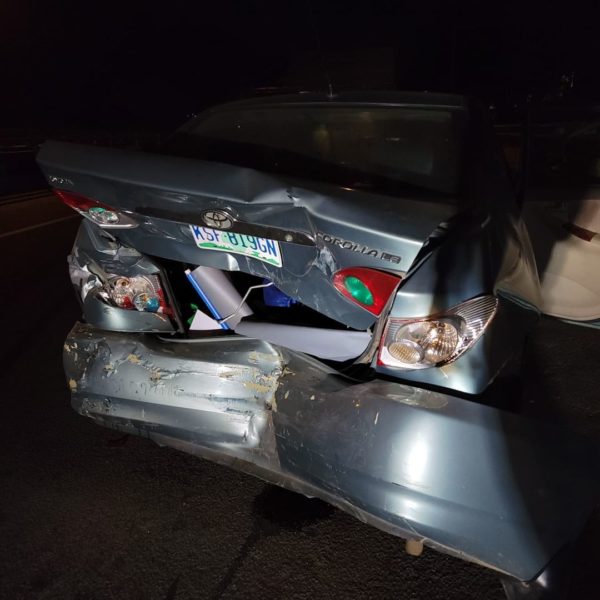