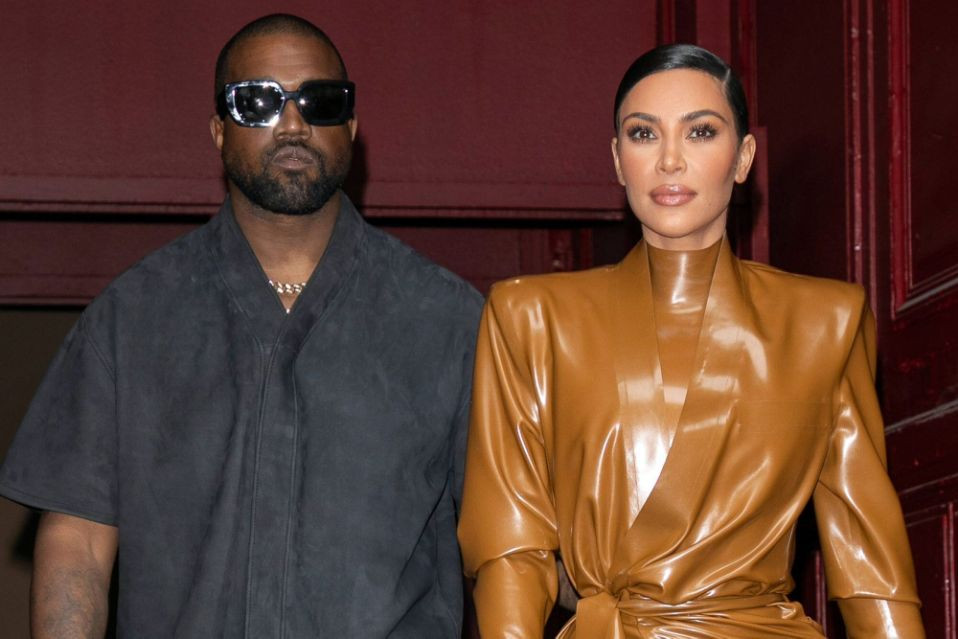 Award-winning rapper, Kanye West has reiterated his desire to reconcile with Kim Kardashian amid their ongoing divorce, admitting he made “mistakes”.

During a surprise visit to the Los Angeles Mission’s annual Thanksgiving event on Wednesday, the 44-year-old rapper delivered a speech about wanting to change the narrative surrounding his family.

In a video shared on Twitter, the ‘Donda’ rapper can be heard telling the audience that he hopes to reconcile with Kim.

Kanye went on to call out streaming services E! and Hulu, which both aired shows about the Kardashians.

Kanye went on to say that he’s ‘doing everything to be right next to the situation’ after Kim filed for divorce earlier this year.

He went on to say he ‘needs to be back at home’, adding;

If the enemy can separate Kimye (referencing his couple nickname with the reality star), there’s gonna be millions of families that feel like that separation is okay.

He added that people will see that they can “overcome the work of the separation” when God “brings Kimye together.”

This comes after Kim seemingly ‘confirmed‘ she’s dating comedian, Pete Davidson after a series of dates, while Kanye has been romantically linked to model Vinetria.

Kardashian, who has four children with West, filed for divorce in February, nearly seven years after they got married.

Kanye West Calls Out Estranged Wife, Kim Kardashian For Not…

Kanye West Under Investigation For Allegedly Assaulting A…