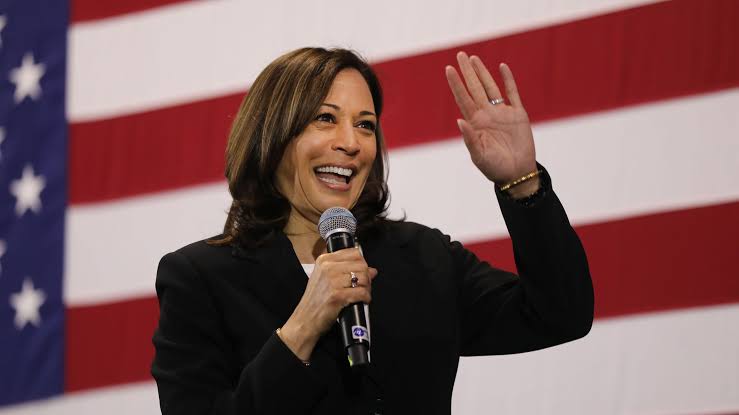 President Joe Biden will transfer power to Vice President Kamala Harris during the “brief” time on Friday he is under anesthesia for a colonoscopy as part of a regular health check, the White House said.

Biden, the oldest person to hold the presidency in US history, went to Walter Reed Medical Center just outside of Washington early Friday on the eve of his 79th birthday.

The White House described the appointment as Biden’s “routine annual physical.” It was his first since taking office in January.

Despite the administration’s stressing that there was nothing unusual in the hospital visit, Biden’s departure by motorcade from the White House early Friday was announced at the last minute.

His public schedule, issued the previous night, listed only the traditional ceremony to “pardon” a turkey ahead of Thanksgiving and departure for a weekend at home in Delaware.

During a colonoscopy examination, Biden will be anesthetized and as in past practice the vice president will assume power, which includes control over the US armed forces and the nuclear weapons arsenal.

President Biden will transfer power to the vice president for the brief period of time when he is under anesthesia. The vice president will work from her office in the West Wing during this time.

Harris, 57, is the first woman to hold the vice presidency and made an unsuccessful bid for the Democratic Party nomination in 2020, before being picked as Biden’s running mate. However briefly, her temporary holding of presidential powers will also make history.

Psaki noted that a similar temporary transfer of power, “following the process set out in the Constitution,” had been carried out when president George W. Bush underwent the same procedure in 2002 and 2007.

Psaki said that a written “summary” of the findings from the president’s exam would be released “later this afternoon.”

Any details on Biden’s health are sure to be closely watched, given speculation on whether he will stand by his stated intention to seek a second term in 2024.

Biden pledged before his election a year ago to be “totally transparent” with voters about all aspects of his health.

In a letter released by his election campaign in December 2019, Biden’s physician had described him as “a healthy, vigorous, 77-year-old male, who is fit to successfully execute the duties of the presidency.”

Biden does not smoke or drink, and prior to his election worked out at least five days per week, according to the letter.

He was vaccinated early on against Covid-19 and received a booster shot in September.

The health check comes at a crucial moment in his presidency, with the House of Representatives adopting Biden’s huge “Build Back Better” social spending agenda. Earlier this week, Biden signed into law another package to fund the biggest national infrastructure revamp in more than half a century.

The twin victories come after weeks of falling approval ratings for Biden and setbacks for his Democratic party ahead of next year’s midterm elections when the Republicans are widely predicted to take control of at least the lower house of Congress.

After returning from hospital, Biden was due to participate in the annual tradition of issuing a presidential “pardon” to a turkey, with the bird being spared from next week’s Thanksgiving meals. He was then due to fly to his family home in Delaware for the weekend.

Trump Asks Biden To Resign Over Taliban Takeover Of…